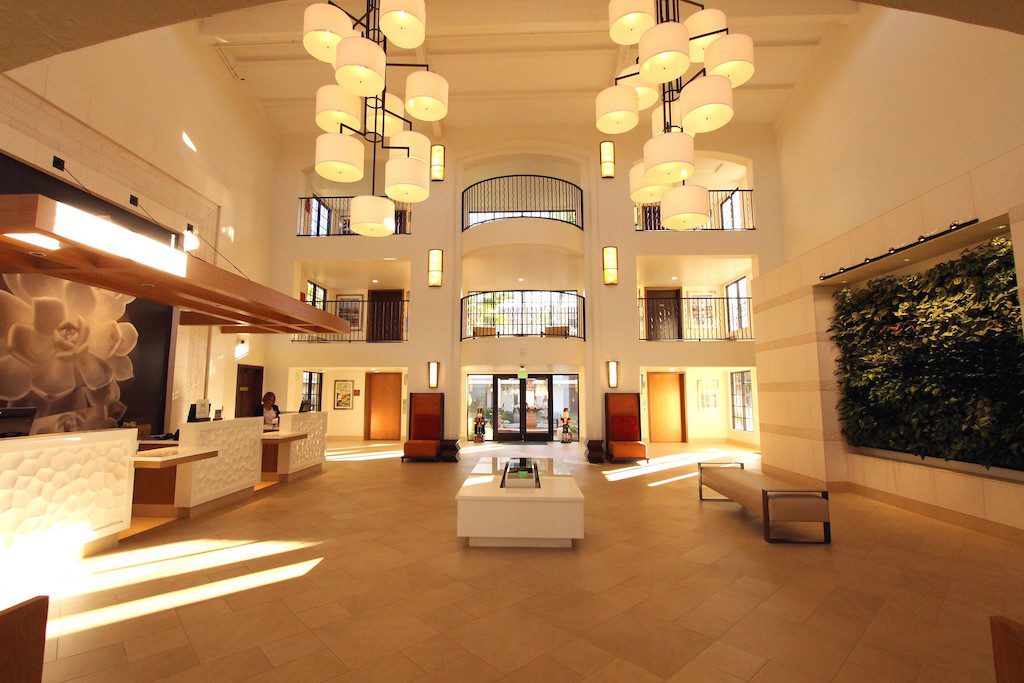 Time to find a new talking point for earnings season. Major hotel CEOs over the summer blamed their hiring issues on the fact furloughed employees received an extra $300 in unemployment benefits from the pandemic relief bill. The benefits lapsed, and hotels are still having a hard time hiring.

The U.S. only added 194,000 jobs in September, the Bureau of Labor Statistics reported Friday. This comes well below economist expectations that at least 500,000 jobs would have added back to the economy last month. The leisure and hospitality sector, typically a major source of job growth, only added 74,000 jobs while the hotel industry added a meager 2,000.

The hospitality employment headwinds are chalked up to waning summer leisure travel demand and the Delta variant spreading across the U.S. But it also takes a lot of air out of the argument the extra $300 in weekly federal unemployment benefits that expired in early September were somehow keeping a major part of the labor pool from looking for work.

“There’s a lot of structural problems going on that I that I don’t think were going to be resolved by the elimination of those benefits,” said Bram Gallagher, a senior economist with commercial real estate brokerage firm CBRE. “[The Sept. jobs report] sort of affirms that labor shortage is going to be something that’s going to stick with us for a while.”

Hotel executives like Hilton CEO Christopher Nassetta and Wyndham CEO Geoff Ballotti indicated on earnings calls at various points this year an expectation from the corporate and franchisee perspective the labor shortage crisis would improve in early September. The C-suite logic was the extra boost to weekly unemployment benefits added from the $1.9 trillion pandemic relief measure passed in March was deterring people from looking for jobs. Early evidence over the summer from states that cut off those added benefits early showed a negligible impact on hiring.

The jobs report released Friday encompasses hiring data after those extra benefits lapsed early last month. It doesn’t exactly indicate there were a bunch of hospitality workers sitting at home not motivated to work thanks to the federal government. Instead, it shows the opposite.

“People love to blame the enhanced unemployment benefits and thought that, when those were over, workers would come streaming back,” said Dan Bienstock, chief people officer at EOS Hospitality, which owns a variety of East Coast hotels and resorts. “Well, that didn’t happen. We’re all pushing wages up, and we’re still not seeing people come back. I think a lot of that has to do with a sort of identity crisis and what it means to come to work in the hospitality industry.”

The 74,000 hospitality jobs added last month are certainly an improvement on August’s report, where no jobs were added. But this is still well below summer growth, where 380,000 jobs added to the sector in July. The hotel sector’s unemployment rate fell last month from 14.5 percent to 11 percent, still above the 4.8 percent national average.

Leisure and hospitality have generally been a major source of growth for the overall jobs number during the pandemic recovery. These industries still account for a major portion of the September job gains, but it comes in well below prior months.

CBRE expects muted demand through the end of the year thanks to the Delta variant pushing back the return to in-person work at offices as well as corporate travel. The convention season that normally picks up in the fall also bumped back into later in the year and into 2022.

“We’re not going to have the business travel pick-up in the off-season, and that’s the big miss,” Gallagher said. “So, we might see that employment hold steady or creep up pretty slowly for the next few quarters.”

The leisure and hospitality sector is still about 1.6 million jobs shy of where it was in February 2020, the last full month before the pandemic was declared. The American Hotel & Lodging Association isn’t entirely ruling out the idea federal benefits are keeping some workers away.

“There’s still validity to the larger idea that private industry, in some ways, is competing with government benefits,” said AHLA CEO Chip Rogers. “It’s not as if it’s all gone away.”

While the added unemployments are no more, Rogers points to the continuation of other benefits like the child tax credit benefits, state-level unemployment benefits, and even the “residual effect” of the multiple rounds of direct checks across the various pandemic relief measures. But he also notes this is a time to start figuring out how to better market the industry and its job opportunities and not just blame it on the benefits.

“Some of these systemic changes of a declining workforce participation rate are not going to change,” Rogers said. “And we’ve got to do a better job of convincing people that our industry is one where they can build a career and make a good living.”