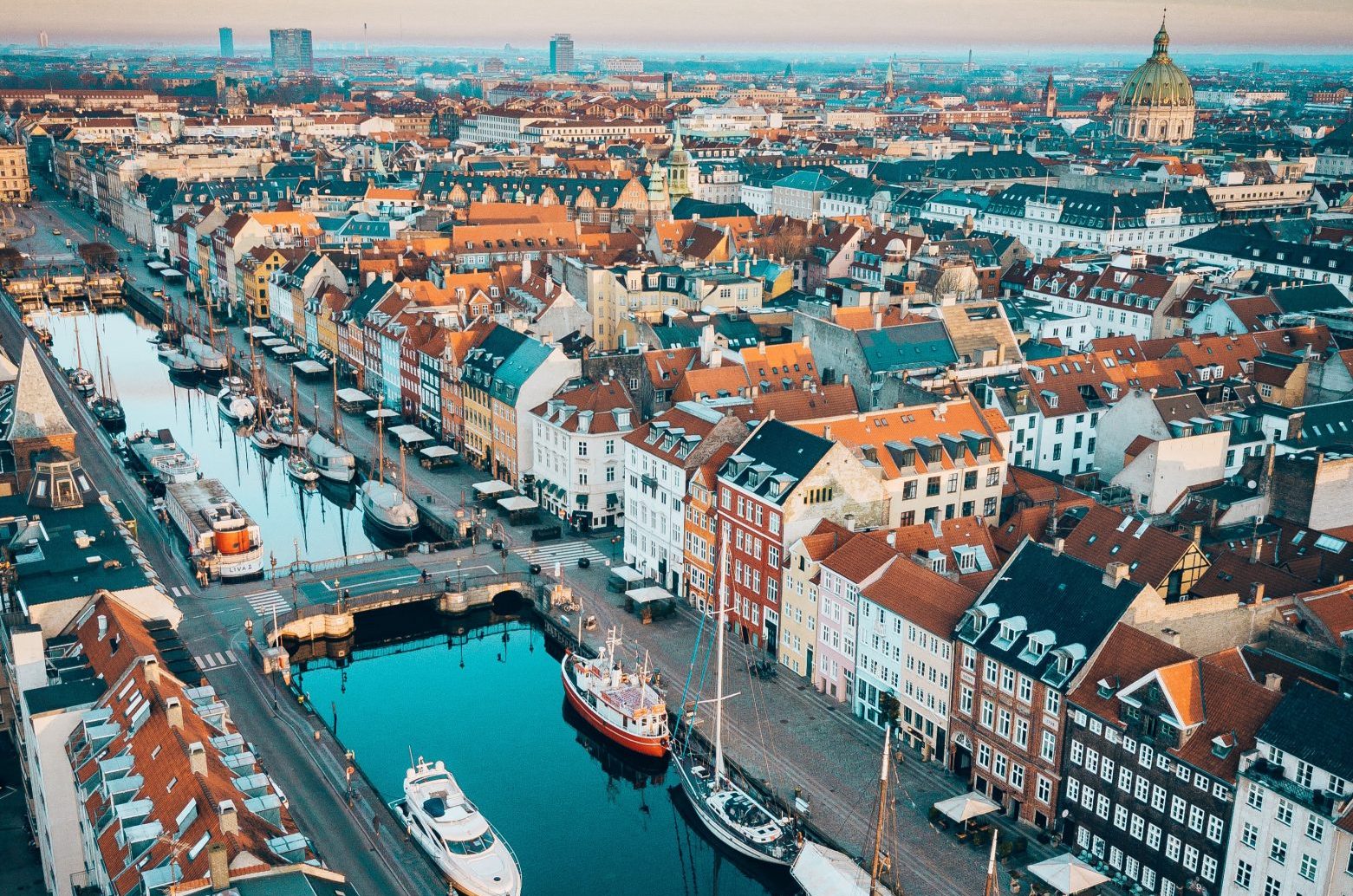 Travel is coming back and there’s all-to-play-for vibe in the expenses market, but startup Pleo could overstretch itself.

A Danish fintech startup has raised a record amount of funding, spotting ongoing digitization of the way companies handle payments and a global recovery to help it expand. The accompanying business travel rebound is in its sights too — but other expense players and corporate travel agencies will also be watching on the return of bigger budgets.

Pleo raised $150 million last week, in a round co-led by Bain Capital Ventures and Thrive Capital, with contributions from existing investors Creandum, Kinnevik, Founders, Stripes and Seedcamp. It claimed it’s the largest Series C raised by a Danish-headquartered company, and with that it now achieves unicorn status following a new valuation of $1.7 billion.

The are several reasons why these investors are getting excited.

One is remote work. At the start of the the pandemic, lunch meetings and taxi receipts  switched to spending on software, desks and occasionally donuts. But those new types of expenses are staying put as companies make remote work a permanent fixture. Pleo hopes to tap into these new decentralized workforces with a “Power to your People” ethos, according to its CEO.

“We believe this is what makes us different,” said CEO and co-founder Jeppe Rindom. “We built Pleo around the idea of financial transparency by empowering and trusting people with the freedom to help run a business and actively be part of its growth.”

Business trips are also likely to bounce back this year, and finance chiefs predict the “travel and expense” category will be one of the most important costs to be reintroduced once revenues return, according to research giant Gartner.

“Of the areas that had been cut back the most, there were three clear favorites among chief financial officers to reintroduce once revenues return,” its report said, citing open hiring (49 percent), travel and expense (46 percent) and cap-ex investments (41 percent) as the most common costs.

Finally, many small and medium-sized enterprises will be looking for better ways to control and manage their spending, and gain access to credit, as they begin their path to recovery. Another European startup, AREX Markets, recently secured $10.4 million in Series A funding to help small companies access cash quicker, which will be critical after suffering from slow or frozen payments during the pandemic.

Pleo appears to be going after these smaller companies, and where it can stand out from many traditional expense management companies is that it acts like a bank. According to reports, it shifted from offering prepaid cards to credit cards in early 2020.

“It’s a tough gig,” said Gavin Smith, director of Element Travel Technology. “Pleo can target new businesses coming up, and be more lenient on their underwriting. But what risks does Pleo want to take in terms of their lending profile?” he added.

The Danish startup will also have to convince the smaller businesses they can trust all of their employees with corporate credit cards. Some can be hesitant, but if Pleo succeeds it stand to bring in a lot of new customers.

“Pleo has seen the what the likes of (online banks) Revolut and Monzo are doing in the corporate world, and putting some expense on it,” added Element’s Smith. “What they’re trying to sell is data integration, because they own the card, and they own the technology, as opposed to a SAP Concur or Chrome River, for example, which have integrations with Visa or Mastercard.”

However, many technology companies are already helping customers automate the  expense-claiming process, declaring the demise of the dreaded end-of-month Excel report. For example, a company of 100 people can spend $4,815 a month manually filing expense reports, Pleo predicts, which equates to more than $55,497 a year.

This includes TripActions, with its Liquid platform, as well as Emburse, which in June launched a new platform called Emburse Analytics, designed to empower customers with dashboards that optimise spend, improve compliance and give finance teams better spend analysis data. In the same month it enhanced its partnership with business travel platform AmTrav, launching its automatic receipts integration.

“As we emerge from the pandemic, we know that many organisations’ travel and discretionary spend budgets will be closely watched,” said CEO Eric Friedrichsen. “Doing this effectively requires finance teams to quickly and easily analyse data, which they can then communicate across the organisation to help optimise spend and make smarter planning decisions.”

Meanwhile, credit and software company Divvy has partnered with TravelPerk — itself  on a major European push following its $160 million fundraising and more recently an acquisition of a UK agency that specliaizes in smaller companies.

Are any corporate travel agency partnerships on the horizon for Pleo?

Pleo’s focus is now on recruiting and growing its 330-strong team, while it improves its product and expands its customer base of 17,000 companies across Europe. One ambitious goal is to reach one million engaged users by the end of 2025, which would be a 25 times increase on its current number.

“In terms of new geographies, we are considering a new continent to expand to in the near future but for now, we’re fully focused on our operations in Europe,” Rindom said. “The US is a region we are looking into given the size of the market, but there are still a number of important factors and challenges we need to consider before we can expand there.”