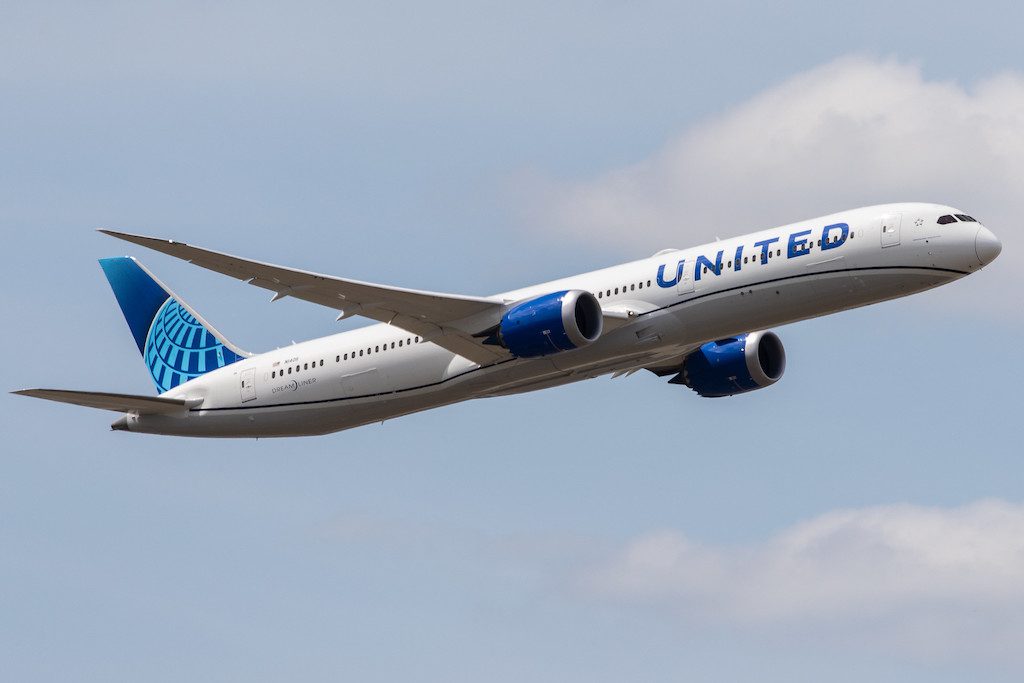 Skift Take
United Airlines said it had the worst quarter in its history. But given the demand climate, the current third quarter might be just as bad. For recovery to happen, U.S. airlines need the U.S. government to figure out how to reduce Covid-19 outbreaks.
— Brian Sumers
Share
Tweet
Share
Post
Send

Typically, when a public company reports earnings, it highlights a positive in its release, no matter how much money it lost in the previous three months. But on Tuesday, United Airlines did not spin, telling investors it recently completed “the most difficult financial quarter in its 94-year-history.”

United reported a net loss of $1.6 billion, and an adjusted net loss of $2.6 billion. Its revenue for the quarter, which ended June 30, decreased by almost $10 billion, or 87.8 percent, year-over-year.

Airlines have been hoping they can spur a domestic travel rebound, with Americans canceling planned trips to Europe, Asia and South America and replacing them with visits to national parks or to see relatives. But in the second quarter at least, United’s domestic revenue was not much better than international revenue.

Cargo is doing better, but not by nearly enough to close the revenue gap. Cargo revenue for the quarter increased 36 percent, year-over-year, but that accounted for only $107 million in extra revenue compared to second quarter 2019.

How Bad Is It?

In its release, United claims it is weathering the crisis better than its two main peers, American Airlines and Delta Air Lines.

United said its cash burn for the quarter averaged $40 million per day, and told investors it can reduce it to $25 million per day in the third quarter. United said it expects its liquidity by the end of September will be $18 billion, suggesting it has plenty of money to withstand months, or even years, of limited demand.

In its earnings report last week, Delta Air Lines reported daily cash burn of $43 million for the second quarter but said more recently it had lowered the number to about $27 million. American Airlines has not yet reported earnings.

All airlines report cash burn slightly differently, but nonetheless, United suggested in its release that by September it will spend less each day to maintain operations than its competitors. “The company also expects to finish the quarter with the lowest average daily cash burn among large network carriers,” it said.

A Shot at American?

United and American have taken different approaches to handling the pandemic.

American has tried to add as much flying as possible, with a top executive last month telling journalist Holly Hegeman that American could make money on a flight with as little as 9 percent load factor. Executives at other airlines privately have questioned the boast, noting carriers generally can’t make money with so few passengers, even at current fuel prices.

United has taken a more prudent capacity approach, and it plans to fly only 35 percent of its originally planned schedule during the third quarter.

“United believes it did the best job of matching actual capacity to demand among its largest network peers,” the airline said it its release.