What Does Zoom Really Think About the Future of Corporate Travel? Skift Take
Even for the likes of Zoom, corporate travel is perceived as important to connect with people. What’s reassuring to see is that the company is trying to work out the best ways on its own platform to keep that team spirit alive in these challenging times.
— Matthew Parsons
Share
Tweet
Share
Post
Send

A lot of debate is going about what impact the ongoing pivot to virtual will have on the future of corporate travel.

Video conference companies, such as Zoom and GoToMeeting, are among very few organizations to have expanded since the pandemic began, and to some extent represent case studies that organizations can look to when it comes to perfecting the art of the virtual meeting.

Zoom grew from 10 million daily participants in December last year to 300 million in April this year, while GoTo’s video conferencing and webinar products had peak increases of as much as tenfold since March compared with prior months.

They’ve leveraged their own platforms to scale their businesses, so looking behind the curtain — how did they do it? And are virtual meetings a sustainable substitute for corporate travel in the long term?

“We saw a 30 times increase, and we couldn’t have imagined that magnitude of growth,” Phil Perry, Zoom’s head of UK and Ireland, told Skift. “But Zoom has been around for some time, we’re a nine year old company, with our focus being enterprise, selling to businesses.

“What’s made us successful in the first instance is the architecture. It’s in the cloud, and we have 17 data centers globally. We’ve been adding servers very regularly and instantaneously to support that growth.”

Despite a headcount of 2,800 staff at Zoom, there’s no travel manager, or appointed corporate travel agency, but it does have a travel policy in place and is a customer of TripActions. “We keep travel to a minimum, because of the nature of what we sell,” Perry said, but he added there’s still a value in face-to-face to meetings.

“Necessary business travel is part of what we do. For myself, travel wise, it’s for visiting customers. You can conduct a lot of that business by video, but there’s still a connection element meeting people face to face that you cannot entirely replace in this way,” he said. “Speaking from a sales leader perspective, meeting a customer face to face sometimes is irreplaceable. So some of that travel is associated with getting in a room with people. It’s still an important part, even if you can replace the vast majority.” 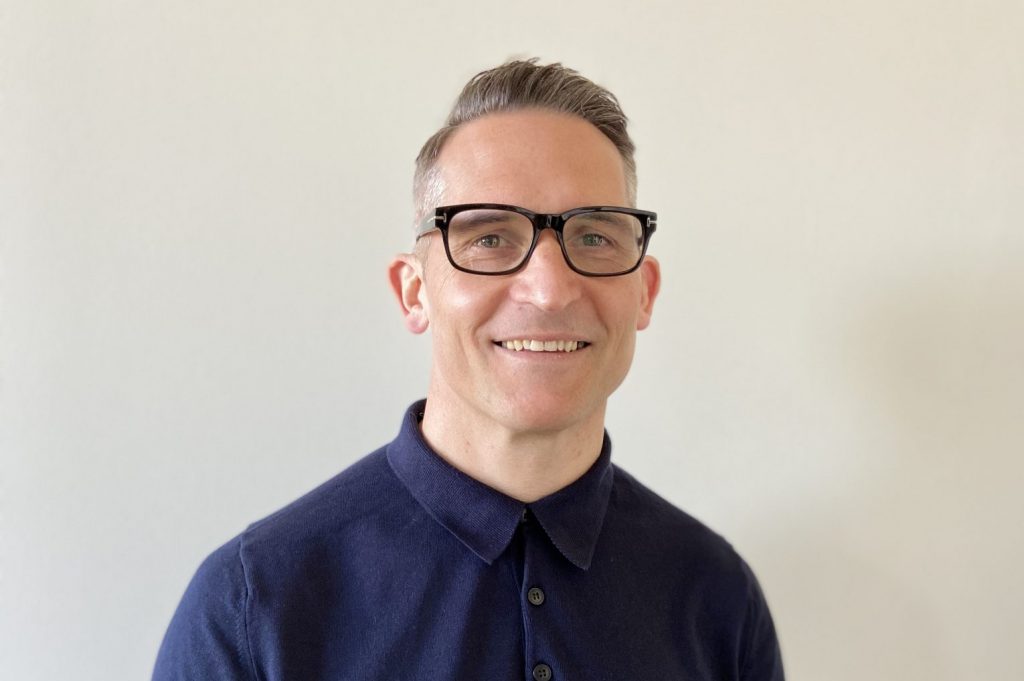 GoTo’s parent company LogMeIn, meanwhile, has 4,000 employees, and told Skift it uses a combination of internal resources, like its events team, and third-party organizations like travel agencies to manage and book its travel.

Travel is seen as important for internal meetings and, in some cases, client onboarding. “Technology these days can actually replace most reasons for business travel, with the exception of the personal interactions like team dinners that also happen when a group is in town for an event,” said Mark Strassman, senior vice president and general manager of unified communications and collaboration at parent company LogMeIn.

“Depending on the customer and their level of comfort with technology, or if they are using physical hardware that needs to be deployed and set up, it may still be important to meet face to face. It’s important to prioritize travel for these types of customers over other interactions that may get to the same outcome if done virtually.”

The rise in the use of these platforms, however, is having a broader effect. It’s not just corporate travel they’re changing, but the way they operate.

Zoom’s Perry is keen to point out video’s capability to force people to get to the point. While some people feel “Death by Zoom” is the new “Death by PowerPoint,” he said longer meetings, like a four-hour board meeting, may soon be a thing of the past.

“You become more efficient in these (video) meetings. A boardroom meeting that may have historically lasted a long time, now by having a very clear agenda in a video meeting, where people have a start time … you remove some of those casual elements. Zoom is creating efficiency. You engage people, you’re looking them directly in the eye.”

Perry said he can have as many as 10 to 15 Zoom meetings a day. “Generally back to back,” he added. “I need to be better at scheduling gaps.”

Zoom has also been playing the eco card in its discussions with prospective clients, continuing the conversation many travel managers were having with their colleagues pre-Covid as to how to reduce their company’s environmental effects.

It’s a theme several governments are revisiting as well. As they take greater stakes in their national carriers, they’re factoring eco-taxes part of the bailout conditions, as demonstrated by Lufthansa and Air France-KLM recently.

Zoom is pushing the message to corporate clients. “In the travel industry, there’s obviously an environmental element to this. For some firms we provide guidance around the reduction in CO2, and reduction of expense in travel,” Perry said.

One nut that’s tougher to crack is digital camaraderie. And even the world’s most famous video conference company is still testing the waters. “We look to happy hours, and fun things, like cooking together as a team meeting, or even just having daily drop-in,” Perry said.

The latter technique involves Perry leaving open his Zoom meeting from 9.30-10.30am, allowing colleagues to “pop their head round the door”. “The room is very secured, but my team can just pop in. It’s like your room, or office. My team are invited to this, it’s a regular invite, but it’s open. I sit there, I work, it’s open, on mute, and someone might pop in for 10 minutes to have a chat about something. It’s a casual thing, so we create that casual connection.”

“We’ve always had tools purpose built for any type of interaction,” Strassman said. “Our customers can use GoToMeeting to replace business travel, and tools like GoToWebinar and GoToTraining can assist with rolling out our new tools or systems within an organization.

“As part of LogMeIn, we are uniquely positioned to offer a complete portfolio of flexible work solutions, not just video meetings, including cloud telephony, remote access and remote IT support products and more to support customers through every aspect of remote or flexible working.”

The market will become more competitive as businesses adopt new ways of working remotely, but Perry won’t comment on competitors, such as Teams, or Blue Jeans, or discuss Zoom’s own expansion plans: “I’d rather talk about what Zoom is. It’s more than a video communications platform, it’s a new way of working… allowing people to reimagine the way they work.”

The travel industry shouldn’t underestimate the far-reaching consequences virtual technologies will have on their own businesses, and with little choice available due to the lockdown restrictions, should try to possible embrace new models of working.

“There’s are very few positives to come out of this situation, but one is a catalyst for change for how people work. That can be applied to work/life balance, efficiency and reducing carbon emissions,” Perry said. “But I still believe that there is a need for that social connection you can never entirely replace.”

CORRECTION: This story originally said Zoom grew from 10 million daily users.
Also added is the fact Zoom is a customer of TripActions.

Subscribe Now
Tags: coronavirus, Zoom
Photo Credit: Zoom has adapted its uses, and in Thailand was recently used by musicians to host a six-hour online music festival at a studio in Bangkok. Athit Perawongmetha / Reuters