Are Companies Ready to Travel When the World Switches Back On? 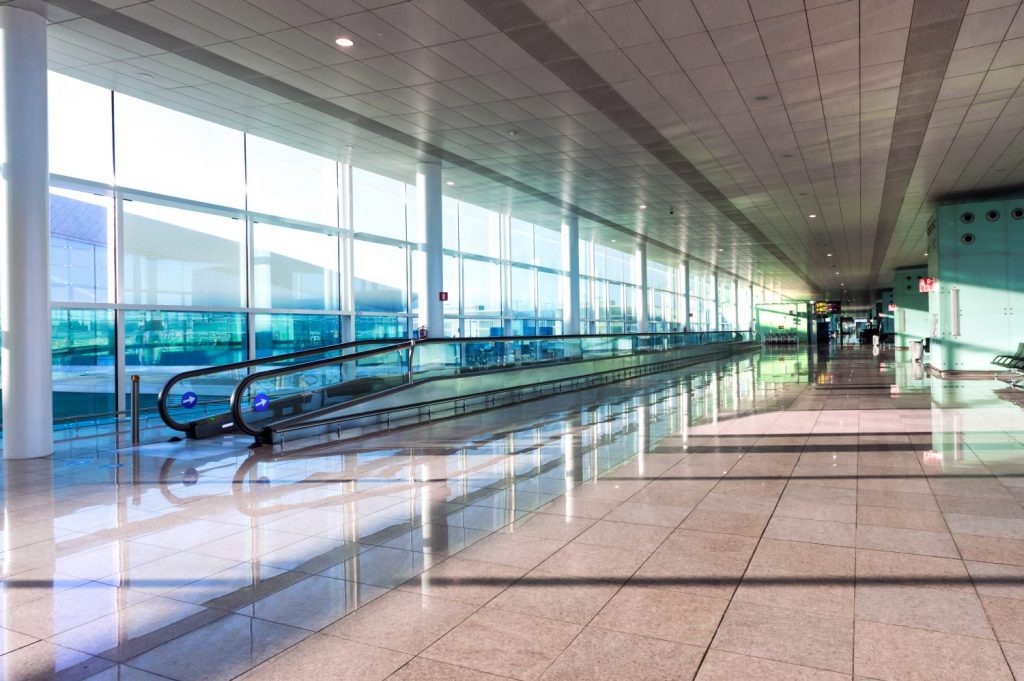 The situation is dire for many suppliers, but corporate travel managers could help hotels and airlines prepare for the rebound — if they act responsibly.

What ifs are a dangerous game in the current climate, with the constant stream of (mostly bad) news headlines rendering predictions impossible. Yet there will come a point where travel restrictions are lifted — which could be sooner than later going by one recent poll.

But let’s play this game anyway. What if a breakthrough vaccine is suddenly announced? What if China, or other countries that initially bore the brunt of coronavirus, declare they’re open for business?

A travel industry that carefully manages its return to normality will be critical to many companies currently on life support. And during the build-up, travel managers that have reviewed their policies and stood by suppliers could make the process run smoothly, helping both their own organizations and suppliers.

“There will be some slow gradual starts and stops, and I hope we’ll see policies that catch up as destinations are able to open. Will the policy that the big corporations have put in place allow people to start to move as parts of the world reopen? Or will the policies prevent people from moving and going anywhere, so they’ll be no business coming as the hotels reopen?” said Scott Solombrino, head of the Global Business Travel Association.

The trade body, which claims to have 9,000 members that manage $345 billion of global business travel and meetings expenditure annually, is currently asking major brands daily about when they think the upturn will arrive.

“This has been a slow bleed-out, and has caused structural issues on a longer term basis, region by region… But one thing we know from talking to the corporates is that there’s huge pent-up demand. A lot of corporations have literally just been put on hold. That means there will be a huge movement of people trying to get out at one time. They’ve had all these deals on hold, and need them resurrected.”

However, there are worries that airlines and hotels might be not be able to handle a surge in demand for corporate travel; on the flipside, what happens if flights resume and hotels reopen, but no one shows up because their travel policy doesn’t allow it?

Responsible procurement could play a key role in allaying these fears, both buyer side and supplier side, while hotels in particular may hold rates anyway to ensure long-term survival.

“Right now, I’d be looking to work with my supplier base, and try to be responsible in helping them manage their wind-down. When the upturn happens, I’m going to communicate that early to my suppliers so they can think about getting their capacity back up again,” said Chris Pouney, a procurement consultant and associate at GoldSpring Consulting. “There’s almost a duty to help them ramp back up, and manage that capacity”.

Pouney also argued travel managers should not be performing rate audits. “Now is not the time to be screwing suppliers, as they’re desperate. Procurement gets a bad rep — it’s nice to see responsible procurement happening. We need the suppliers to stay around,” he said, adding now might be the right time to switch of those automatic rebooking tools too.

Travel managers are also unlikely to see a reduction in prices — “don’t rush to cut too quickly or too deeply” is the advice being issued by revenue management companies.

Parallels are being drawn with major events, such as 9/11, which grounded airlines impacted hotel demand. Although this was over a much shorter period than that of coronavirus, 9/11 was seismic enough to shift distribution models. Hotels in particular panicked, and switched from commission-based agent models, to merchant models, which gave agents the chance to set their own rates.

“After 9/11, online travel agents said to the hotels: give us rock bottom rates. They then sold them cheaply. This gave those agents the airtime, the billboard effect, they needed. Consumers gained an affinity with them,” said Michael McCartan, a revenue management consultant and former executive vice president at RateGain. “It took four or five years before prices normalized. The power shifted, and the online agents got the attention of the consumers, who became loyal.”

History won’t be repeating itself, McCartan argued, and corporate travel managers should not expect lower hotel rates. “Hotels realize giving up complete control hurts in the long run. Now they are sacrificing occupancy, holding rates slightly higher. If people aren’t traveling, there’s only so much demand, and price isn’t going to be the only factor. Recovery should in theory be swift.

“But if we behave irrationally the impact will be severe. Hopefully there are enough industry people around who experienced 9/11 to guide them, and learn from the past.”