Flybe Becomes the First Airline to Die Because of Coronavirus 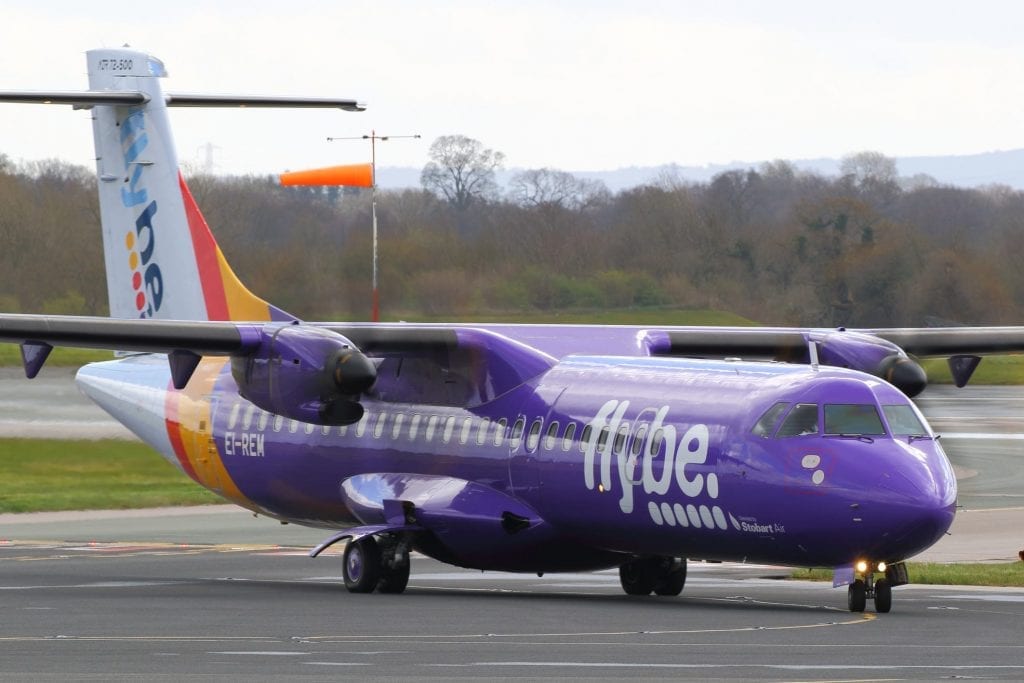 If this coronavirus panic drags on, we may see otherwise healthy airlines go bust. But that is not the case here. Flybe was in trouble well before coronavirus.

The airline was expected to go into administration as soon as early Thursday morning, the Financial Times reported. The airline almost certainly operated its last flights on Wednesday night.

As of midnight UK time on Thursday, Flybe’s website was showing this message.

Flybe was in considerable trouble even before the first coronavirus cases hit Europe, drastically decreasing demand for air travel.

For most of this year, the airline had been angling for a short-term government loan of 100 million pounds in order to keep flying, saying its business was faltering.

While there had been some indications the airline might receive help, the Financial Times reported Wednesday the government decided not to bail out the company.

Flybe nearly went out of business last year, with the airline hemorrhaging cash. But Connect Airways Limited, a consortium consisting of Virgin Group, Stobart Group, and Cyrus Capital Partners bought it in an attempt to save it.

For Virgin, it was a strategic investment. It was going to rename Flybe Virgin Connect, and use its planes to feed its long-haul jets in London and Manchester.

Most of Flybe’s larger competition will be pleased about the airline’s disappearance. It was a hot topic in European airline circles, with leaders from other airlines upset Flybe may have been getting preferential treatment.

But the airline was important to the UK, because it flew routes other carriers did not. While British Airways’ network focuses on London, FlyBe connected other cities, with routes like Leeds to Newquay and Birmingham to Jersey.

Photo credit: Flybe, a UK regional airline, is going out of business, according to reports. Transport Pixels / Flickr