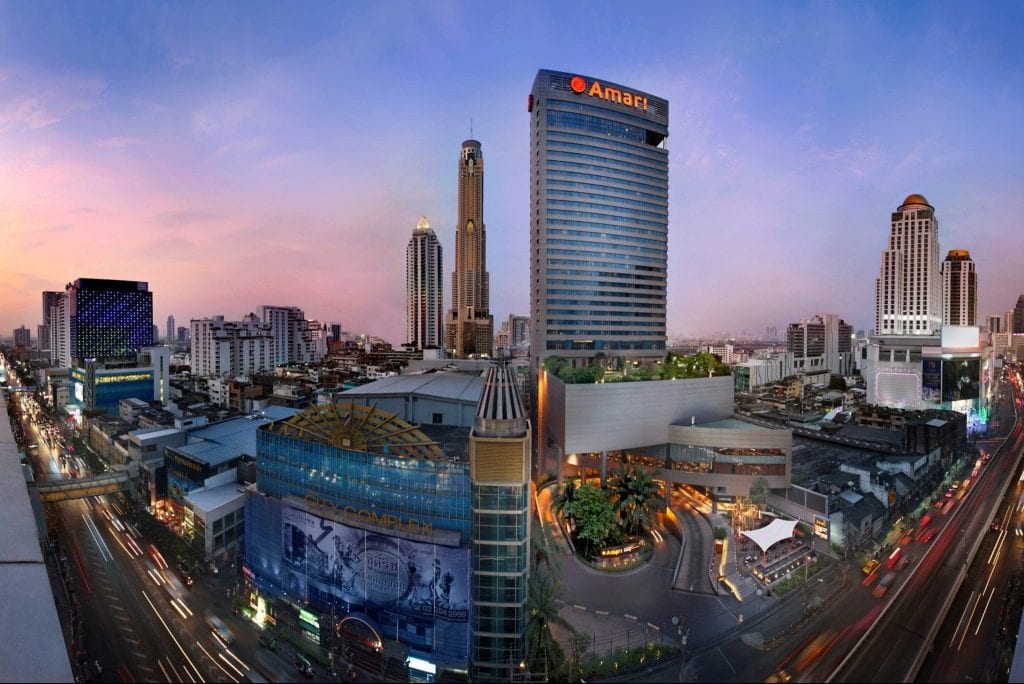 Skift Take
Hotel chains and airlines have formed alliances, why not bedbanks? The first bedbank alliance by four Asian players may be the first of its kind, but what’s more important is whether it can work. After all, if it looks so logical and easy, why didn’t anyone do it sooner?
— Raini Hamdi
Share
Tweet
Share
Post
Send

Four Asian travel wholesalers, WebBeds Asia-Pacific, Hotelpass Global Korea, Westminster Travel Hong Kong, and AntaVaya in Indonesia, have formed what may be an industry-first bedbanks alliance, similar to those formed for hotels and airlines.

Called OPP, for opportunity, they want to tap the “Asian Century opportunity,” the idea being Asian travel markets are continuing to grow at spell-binding rates and hotels want to reach these Asian travelers, yet wholesale distribution remains highly fragmented.

“We know from speaking to our hotel partners that one of their major goals is to achieve more widespread distribution [of their rooms] more effectively, including penetration into Asia’s emerging markets. This coalition of highly respected market leaders, which creates an unprecedented regional force, will enable this,” said Larry Lo, CEO of Westminster Travel.

When four is better than one

The partners aim to sign up 2,000 new direct contracts in the first six months for the coalition, which each can use without pricing mark-ups. They promise “one of the industry’s most comprehensive collections of hotel content, ranging from major international brands to independent boutique hotels across Asia, which will be shared extensively between all members.”

No additional resources are required, said Kevin Khor, WebBeds Asia-Pacific vice president marketing. AntaVaya’s contract managers who are signing up Indonesia hotels will also interest them in inking direct agreements for the alliance. Same goes for Westminster, which will cover Greater China, including Hong Kong, Macau and Taiwan; Hotelpass Global, South Korea and Japan; and WebBeds, Singapore, Thailand and Malaysia.

But how does it make sense? Take AntaVaya which on its own has more than 2,000 active direct contracts with domestic hotels in Indonesia as it handles corporate travel arrangements in Indonesia for organizations including the U.S. Embassy, Bank Mandiri, and Astra Honda Motors. Wouldn’t it be more lucrative for AntaVaya if, say, Westminster buys directly from it with a markup?

But, Khor pointed out, AntaVaya now has the direct contracts with the Hong Kong hotels that Westminster seals up for the alliance, without it having to expend resources to contract those hotels directly. Aside from being a corporate travel agency, AntaVaya is also a major outbound travel agency that needs rooms for Indonesian travelers, a huge market that is growing which hotels to reach.

As these agents are trusted names in their respective base, the likelihood of hotels in their market giving direct contracts to the alliance is high. However, according to a hotelier, Debrah Pascoe, executive vice president of commercial at ONYX Hospitality Group Thailand, it still depends on “the extent of their overall distribution, their onward selling strategy, and their expectations from hotel partners in terms of pricing.”

Brian Lee, CEO of Hotelpass Global, said the alliance intends to promote its hotel partners “aggressively” to their own respective distribution network.

Apart from strengthening and sharing hotel and travel supply, the partners will exchange technology resources and best practices, improve industry innovation and drive greater efficiency. Each member will also remain completely independent, with WebBeds acting as the alliance’s central coordinator and enabling partners to leverage its industry-leading technology and global platform to optimize their distribution, according to a statement.

Pascoe is interested, saying, “Asia is a significant market of growth and expansion for ONYX Hospitality Group. We watch this development with interest and are open to learning more about how we can potentially collaborate with OPP Alliance to enhance our consistently growing reach across key Asian consumer source markets.”

Can this grow to be the Star alliance of bedbanks?

Looking ahead, the alliance will continue to seek new members in other Asian markets, and across the world, as long as they do not overlap with existing members and are like-minded partners in future.

Khor acknowledged there will be challenges, for instance, getting hotels to be aware of the coalition and other issues that will arise only when the ball gets rolling.

But there are skeptics. “I have been part of a similar concept in the regional industry [One Asia] a couple of years ago and it failed miserably,” said Niels Steeman, group director of marketing and e-commerce of Asian Trails Group.

“For example, each company representative in this alliance has to have two hats on,” he added, “one for the alliance and one for their own company. Where does your allegiance lies then?

“The intentions on paper always seem to be unique but I haven’t seen an actual alliance in our field making a dent in the travel industry. I wish all the four respectable companies all the best in their endeavors, but I am not so sure if this will work out well.”