Dubai-based luxury hotel company Jumeirah, a part of Dubai Holding, has finally appointed a new CEO after the departure of Jumeirah Group CEO Stefan Leser in May. The new CEO is Jose Silva, a 35-year hospitality veteran.

Silva, who has been with Four Seasons Hotels & Resorts for the past 25 years, most recently served as the company’s regional vice president overseeing France, Switzerland, Spain and Portugal, and was the general manager of the Four Seasons Hotel George V in Paris. In 2016, global luxury travel agent network Virtuoso named him “Hotelier of Year.” 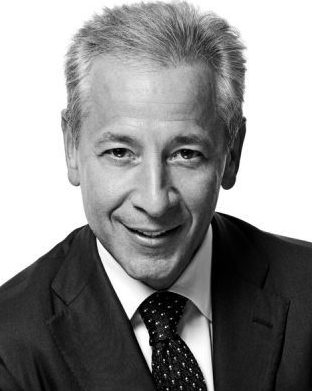 As the group’s new CEO, Silva will try to grow the company’s properties on a global scale, and will introduce its newest brand, a lifestyle hotel brand, which has yet to be formally announced. The company’s portfolio includes 19 hotels, including the Burj Al Arab Jumeirah, and it has 25 properties under development.

Silva’s appointment comes at a time when luxury hospitality is facing a widening identity crisis as the traditional tenets of luxury are being upended by technology and elevated guest expectations. Millennials and younger generations of travelers are maturing and seeking out luxury experiences that are more personalized and intuitive than before.

With his appointments, and given his previous work at Four Seasons Hotels and Resorts, it seems clear that Jumeirah is looking to Silva to apply some of the innovative thinking he used at his properties and to bring them to the Jumeirah brand.