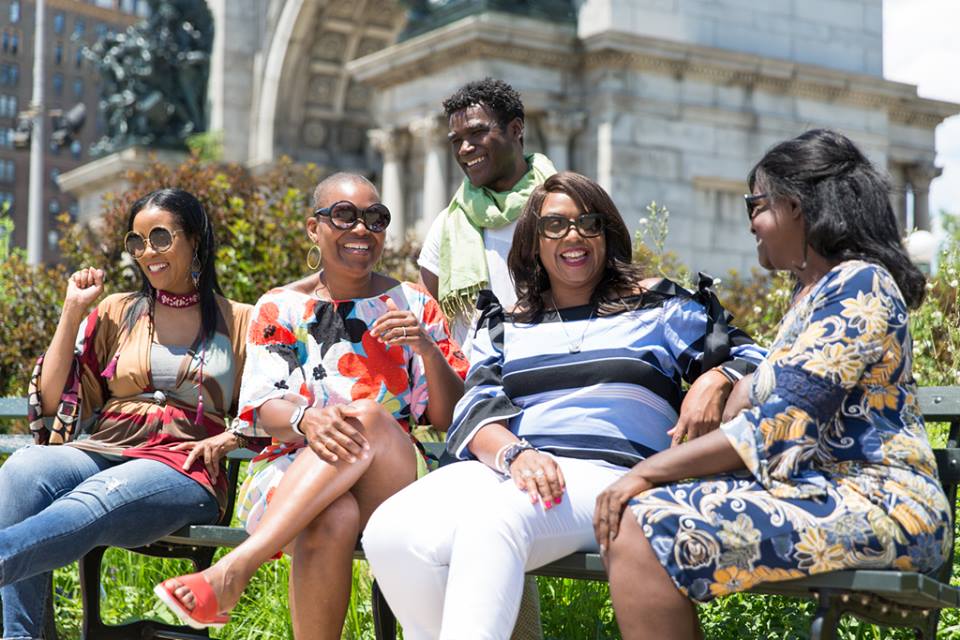 The Black Travel Movement becomes all the more relevant as the NAACP issues a travel warning domestically, and destinations question what Confederate monuments say to visitors. Take a look back at our coverage of this $48 billion market.

In early 2015, something called the Black Travel Movement started gaining traction. Black Americans wanted to combat the stereotype that they don’t travel, or if they do, it’s infrequently to Miami or Jamaica. Beyond that, brands weren’t really speaking to black Americans, mostly ignoring their $48 billion share of the market.

Black travel communities, including Travel Noire, Black & Abroad, and Nomadness Travel Tribe, which has more than 15,000 members, started growing exponentially and ventured into the group tour and events businesses.

In 2017, the landscape is shifting. Some black travelers wonder if they can navigate their own country safely, and question what their reception would be abroad. With the rise of white nationalism since President Trump took office; violence in Charlottesville, Virginia; clashes over Confederate monuments; and the NAACP’s first travel advisory for a U.S. state for Missouri; the Black Travel Movement is as relevant as ever.

Here’s a collection of our black travel news coverage from the past year:

Podcast: Black Travel Has Become a Movement
The uncut version of this Skift Podcast episode was more than an hour long because there’s so much ground to cover when introducing the cultural revolution that is contemporary black travel. Our guests — Evita Robinson, founder of Nomadness Travel Tribe, and Shannon Washington, co-founder and director of Parlour Magazine — gave us an excellent primer on black travel issues and echoed something we discuss frequently at Skift: Travel is the geopolitical center of the world. Listen and read the full story here.

The Rise of Civil Rights Tourism in America’s Deep South
The past few years saw openings and renovations of major civil rights museums across the American South, from Memphis to Atlanta, forcing Southerners to confront some ugly truths. With the ongoing fight about Confederate monuments and what they say to visitors, this type of tourism is one to watch. Read the full story here.

Civil Rights Tourism Is Growing and Needs Better Apps
The Alabama state tourism board does a better job than most of its neighbors in promoting civil rights tourism, and its well-designed app reflects that commitment. Read the full story here.

President Trump: The Travel Industry Reacts With Caution, Not Enthusiasm
CEOs across the travel industry spoke to Skift right after the 2016 U.S. presidential election. Among those issuing statements were two leaders of the Black Travel Movement: Evita Robinson and Kent Johnson, co-founder of Black & Abroad. Read the full story here.

Black Travel Marketing Gets Political
Several travel brands, including Airbnb, got political with their advertising in the wake of President Trump’s travel ban. Tour operator and black travel publication Travel Noire created a brilliant video promoting the freedom to travel internationally no matter your background, tying it back to earlier moments in black history. Read the full story here.

African American Smithsonian Sets a New Standard for Museums as Destinations
The newest Smithsonian, America’s only national museum devoted to black history, had a ridiculously successful opening that warranted a long-form investigation into what it did right (and wrong). Skift’s assistant editor Sarah Enelow traveled to Washington D.C. to experience it firsthand. Read the full story here.

Figuring Out the Tech Solutions to Airbnb’s Racial Discrimination Problem
Airbnb certainly didn’t invent racism, but its largely unregulated platform allowed hosts to reject black guests out of hand (or overcharge them), thus highlighting the racism that existed all along. The trending of #AirbnbWhileBlack helped make the problem urgent. The solution remains elusive, though for some, instant booking helped. Read the full story here.

Orlando and Birmingham Leaders Grapple With Tourism Identities They Didn’t Want
The mayor of Birmingham, Alabama opened up about his city’s thorny tourism identity: ground zero for slavery and segregation. Birmingham had little choice but to confront its sensitive history and role as the “old country” for many black Americans. Read the full story here.