CarTrawler Finds Itself for Sale Again 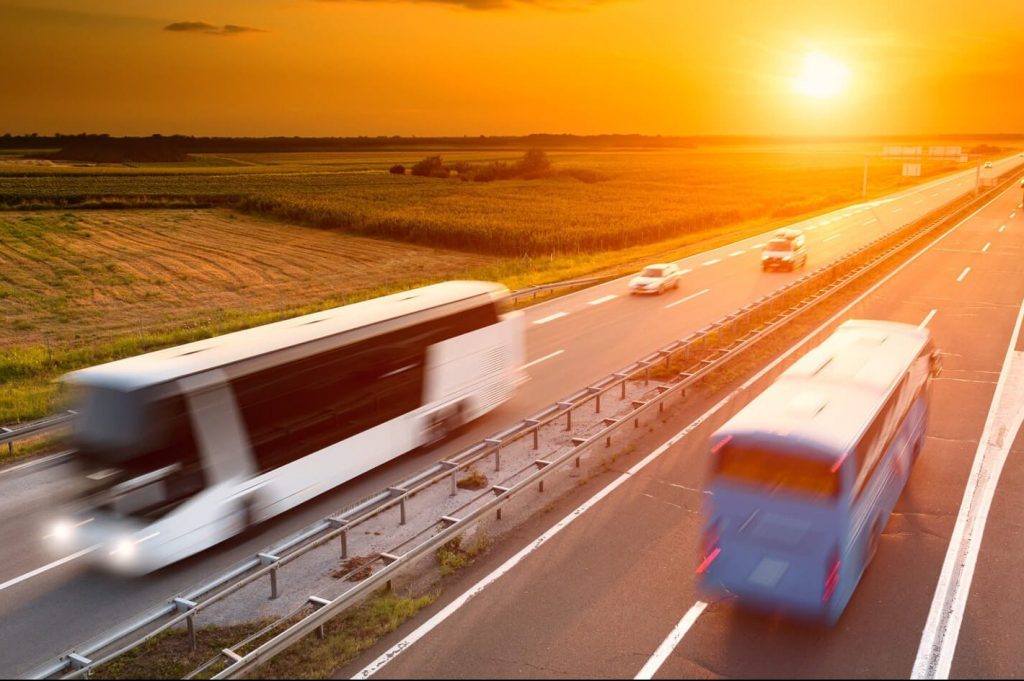 Business-to-business travel companies might not be as attractive as their business-to-consumer siblings but they can still command a hefty price tag. CarTrawler is one of Ireland's best-known travel tech companies, and a new owner would likely look to push the company into new areas.

B2B transportation company CarTrawler could be flipped for a healthy profit as its private equity owner prepares for a sale.

The Sunday Times of London reported that BC Partners wants $777 million (£600 million) for the business. Any deal would also mean an exit for minority partner, New York-based Insight Venture Capital.

Sources told the newspaper that both an outright sale and stock market listing were possibilities.

BC Partners bought its majority stake from fellow private equity firm ECI in 2014 for around $500 million. If BC Partners is asking for $777 million for Dublin-based CarTrawler, there is still no certainty that it would get that price or that a transaction will take place.

Irish brothers Greg and Niall Turley co-founded CarTrawler in 2004 as a way for online travel agents, airlines and others to add car hire to their roster without having to source  the inventory themselves. It also means they can access more of the market rather than through just using the biggest established brands.

Having started out in cars, in recent years the company has moved into offering all forms of ground transportation and earlier this year signed a deal with bus aggregator Distribusion Technologies.

In a panel discussion at Phocuswright Europe in May, chief technology officer Bobby Healy said CarTrawler’s expansion outside of car hire was geared to increase relevance for its airline customers, especially on mobile.

“Car hire is relevant to less than 5 percent of the audience but if you add the other forms of transportation like ways to get to and from the airport you quickly get to 60 percent when you support bus, coach, shared shuttle and other products,” he said.

CarTrawler and BC Partners both declined to comment on a possible sale.

Photo credit: CarTrawler has expanded into other areas of ground transportation. CarTrawler/Distribusion