Hotelbeds Plans to Buy Tourico Holidays to Expand in the Americas 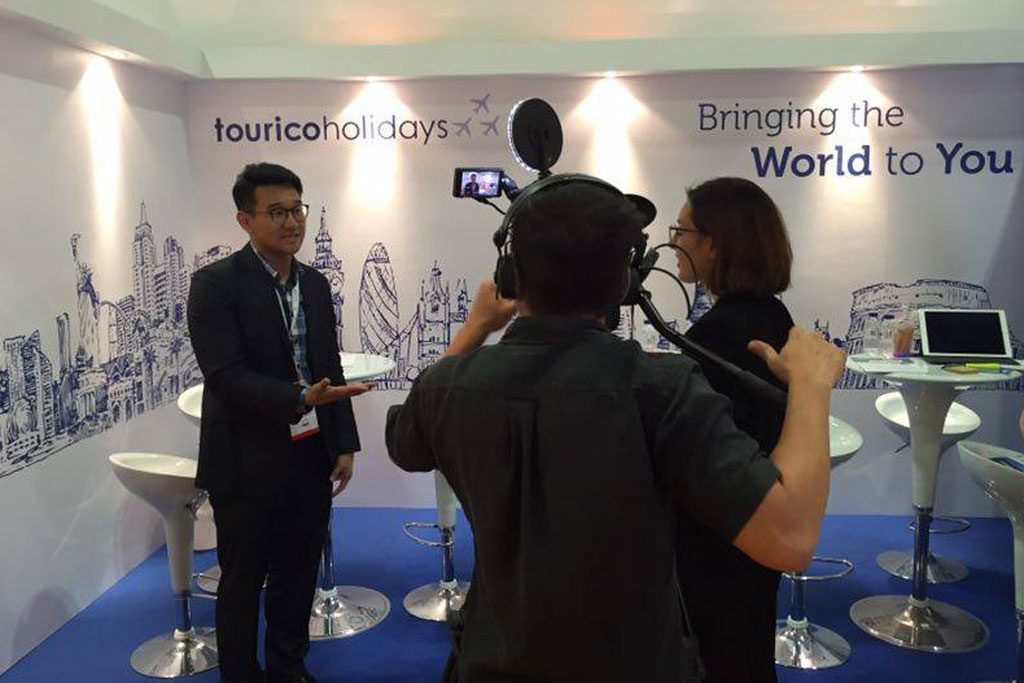 Hotelbeds has an outstanding market position on the strength of its booking technology. The plan to acquire Tourico shows that its financial backers, particularly buyout firm Cinven, see a path to growth. Expect further acquisitions that add new supplier relationships in new market segments.

Palma de Mallorca-based Hotelbeds Group, a bed bank that offers rooms to travel agencies and airlines so they can resell them, is bringing fellow wholesaler Tourico Holidays, headquartered in Orlando, into its fold.

Buyout firm Cinven Capital Management and the Canada Pension Plan Investment Board, which are both behind this new deal, bought Hotbeds from TUI last year for 1.19 million euros (or $1.3 billion).

But perhaps the crown jewel is Tourico’s Israeli sister company T.G.S., which has more than 30 data scientists and developers working on the latest business intelligence tools. Among these are a tool to help clients weigh the risks and rewards of prospective partnerships.

As of today, it’s not technically a sale. “Tourico Holidays will continue to operate as an independent business while a long-term strategy is developed to find the most appropriate way to combine the businesses,” the companies said in a statement. But when the top holding companies are combined, Hotelbeds will be the full owner.

Tourico has 4,900 clients. It was attractive to Hotelbeds Group because of its emphasis on technical development for cutting-edge data feeds and software and for the development of Web, mobile and cloud apps.

Hotelbeds offers rooms to travel agencies and airlines from its database of 120,000 hotels, up from 72,000 beds last summer. The company says it has the largest inventory of any business-to-business provider in travel.

Photo credit: Travel wholesaler Tourico Holidays was attractive to Hotelbeds Group because of its emphasis on technology, including software and for the development of web, mobile, and cloud apps. Tourico Holidays