United Poaches AA President and 9 Other Aviation Trends This Week 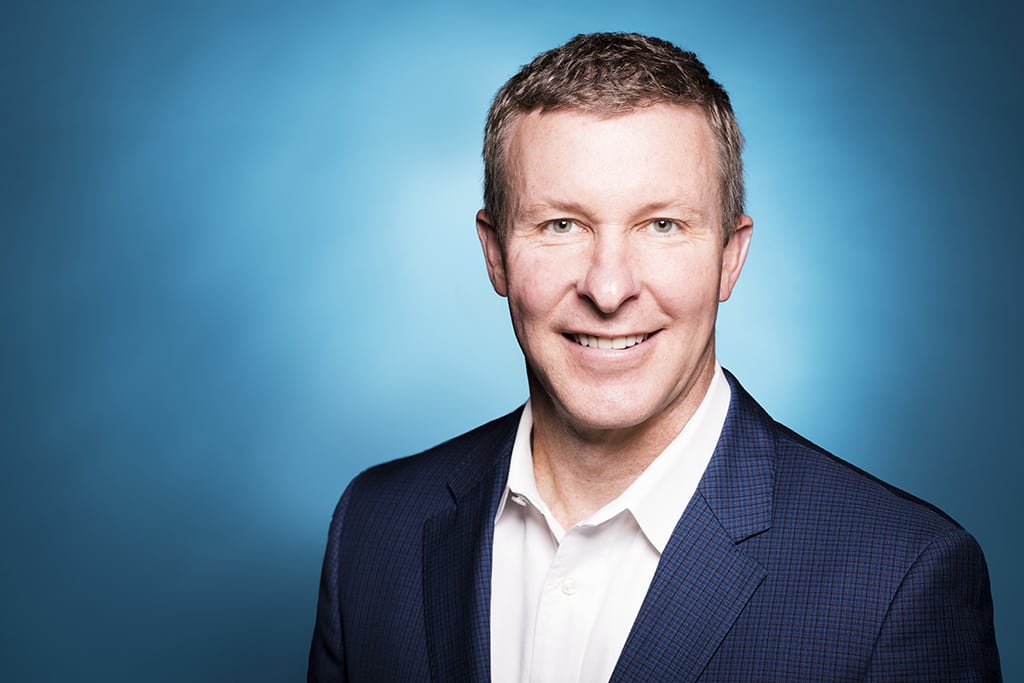 >>Delta is once more doubling down in its campaign to woo Seattle customers: In the Battle for Seattle Flyers, Delta Is Practically Giving Away Elite Status

>>The U.S. government has had nearly 15 years to figure out how to fund and staff the TSA. It’s still failing: New York and Los Angeles Airport Scares Highlight TSA’s Failures

>>Munoz still has the goodwill of industry observers, but he’s going to need to make an impact on consumer-friendly metrics like on-time arrivals as well as market-friendly ones like earnings: United CEO on First Year in Charge: ‘We Need to Treat People Better’

>>Allegiant Air knows less about its most loyal customers than it would like. Its new co-branded credit card could help change that. But will anyone apply for it? Allegiant Air Banking on New Credit Card Deal to Reveal More About Its Flyers

>>How the UK extricates itself from this will be just one area to keep an eye on in the coming negotiations: Ryanair Boss Explains Just Why Brexit Will Be So Difficult

>>Airlines prefer not to take risks with most of their senior hires, which makes sense, because the industry is more complicated than most: United’s New President Shows Why Airlines Hire Insiders as Senior Executives