Will Celebrating Cheap Oil Give Aviation a Hangover? 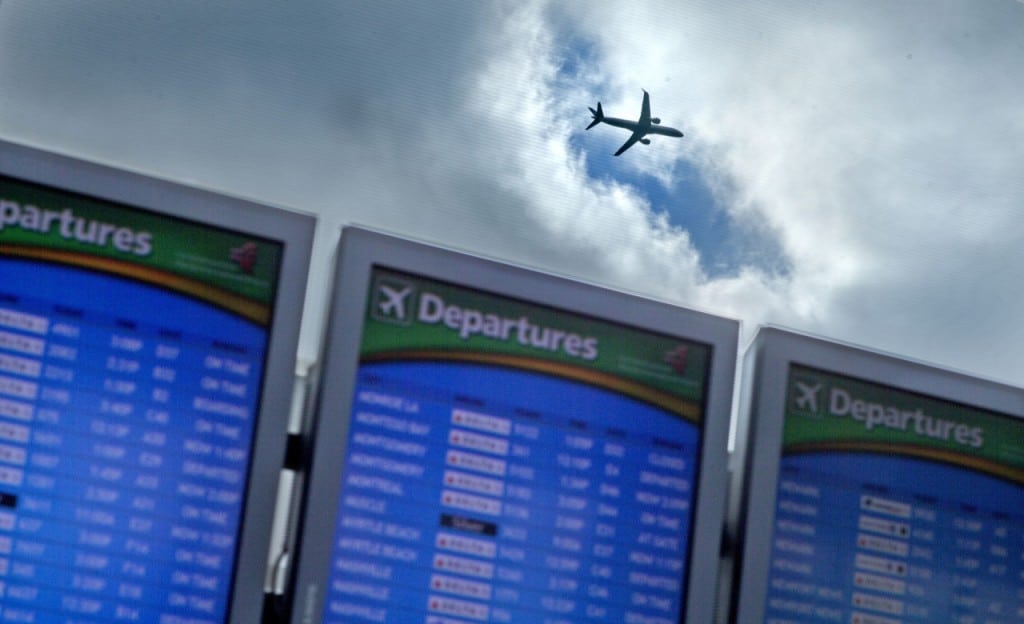 Cheap oil is generally good news for airlines, but a dip to 2003 levels, if sustained, could have serious negative repercussions on plans for new fuel efficient aircraft and industry environmental targets.

Oil just got cheap at $30 a barrel–with some projections that the price of a barrel of could drop even further–which raises questions of what airlines will do with these savings, and what the impact would be on projections for the airline industry.

IATA presented its industry projections to the press this December during a special meeting at the airline organization’s headquarters in Geneva.

At the time, IATA Chief Economist, Brian Pearce, presented forecasts based on a mid-range average of $51/barrel, assuming oil price levels would remain in close to EOY 2015 levels through the first half of 2016.

Pearce did mention forecasts for oil, from $20 barrel to $60 barrel, in December, but stated, “Record inventories suggest a significant rise in 2016 is highly unlikely, but expected stronger economic growth should pull prices up from current levels later next year.”

Based on those oil prices, and increased fleet fuel efficiency supported by new, more efficient aircraft, Pearce calculated a 2016 worldwide airline fuel spend of $135 billion, which was 24.7% lower than 2015 and represents 20.6% of airlines’ total 2016 operating costs.

Pearce explained the impact of oil prices on airlines’ strategies saying, “Fuel is such a large cost that it focuses intense effort in the industry to improve fuel efficiency, through replacing fleet with new aircraft, better operations and efforts to persuade governments to remove the airspace and airport inefficiencies that was around 5% of fuel burn each year.”

But will airlines push for those efficiencies, and hold commitments to fuel-efficient aircraft deliveries, if fuels remains cheap, or will they be tempted to relax their more ambitious fleet improvement plans?

“I’d expect to see new generation deliveries slowed,” industry analyst, Addison Schonland, Founder & Partner at AirInsight, tells us. “This could likely mean a bubble is going to form in order backlogs. [Airbus and Boeing] will dispute this, but there are many who see this as the outcome.”

We have reached out to aircraft manufacturers for comment, but not heard back as of the time of this report.

The airline industry is committed itself to tight environmental impact targets, including reducing CO2 emissions by 50% over their 2005 levels by 2050, but new aircraft and more efficient infrastructure play a key role in meeting those targets.

By reducing operating costs, cheap fuel could remove the financial incentive for airlines’ of compliance. If oil becomes cheap and remains cheap, as Schonland projects, airlines could be tempted to extend the service life of existing aircraft, at least so far as the maintenance costs of older aircraft do not exceed fuel price gains.

Jay Sorensen, President of Product, Partnership and Marketing Practice at Ideaworks, who tracks airlines’ market strategies closely, believes we should not expect airlines to change their current plans.

“Fleet plans are based upon long term trends, and most airline executives would bet fuel prices won’t stay at these low levels,” Sorensen says.

Schonland, though, tells us that oil could remain cheap, “We see a decade of low cost oil which is possible as producers hold on to market share.”

For consumers, cheap oil is a mixed blessing. Neither Schonland nor Sorensen are optimistic that we will see a corresponding reduction in airfares. Airlines, they say, are more likely to apply cost savings to ensure a healthy bottom line.

“The legacy carriers of Asia and Europe are only too happy to direct any economic benefit to boost their income statements,” Sorensen says. “The bigger impact on fares will be led by any recessionary pressures that evolve during 2016.”

Schonland tells us, “We expect to see low-cost carriers be the first to drive down fares with lower fuel costs. The Network carriers will hold on as long as they can to their high fares.”

Even if airfares don’t get cheaper, Schonland believes cheap fuel will have other positive repercussions on travel.

“Lower fuel prices are going to mean more cash in the pockets of consumers,” he says. “They are going to spend this because there is pent up demand, after economic slowdowns in the U.S. certainly. Travel is right up there as an attractive way to spend.”

Photo credit: A plane takes off over a departure board at Hartsfield-Jackson Airport, in Atlanta. David Goldman / Associated Press