This is the new expanded Skift team

Skift it, we're doing it!

In the last month since we announced our extended funding, we have been busy expanding and building the next phase of Skift, as we come up on a year in official existence.

That expansion includes doubling our small team to now ten of us fellow Skifters, and moving into our new offices here in New York City.

And we thought it would make sense to introduce all of us, the full Skift team. And we’re heads down building new products, launching them, and starting on early monetizations efforts. 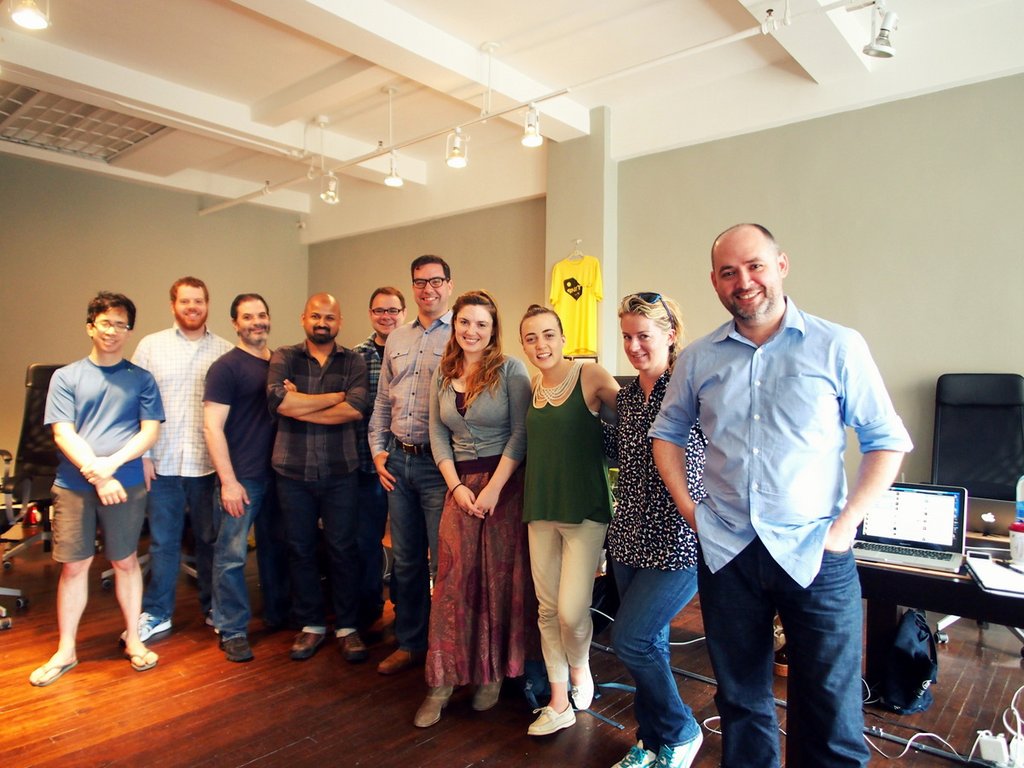