Americans are afraid to travel, but this year they’ll do it anyway 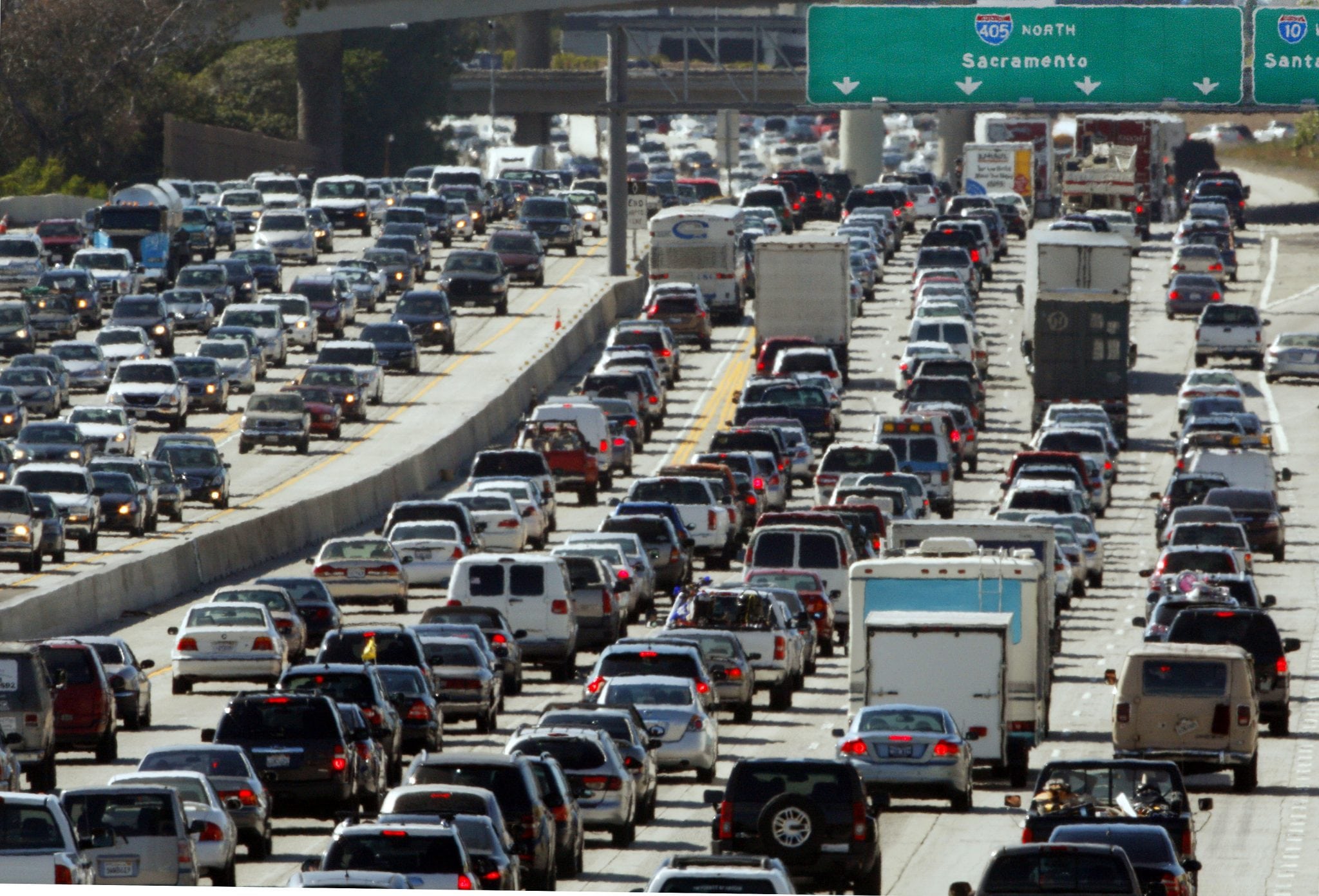 Travel plans are up among Americans, despite their discomfort with the cost and danger of leaving home.

The U.S. Travel Association’s quarterly Travelhorizons poll (paid subscription required) surveyed 2,300 adults in April, comparing their responses to those gathered in previous quarters. Respondents’ “perceived safety of travel” had dropped to the lowest point since Christmas 2009, when the infamous ‘underwear bomber’ got through security at Amsterdam’s Schiphol Airport.

Customer satisfaction was lowest for the airline industry, which lost eight points in the poll’s rating system since last quarter. Air travel also stood out for its high prices, with the cost of traveling by plane ranking as the most-cited financial deterrent to leisure travel, while gas prices became less of a focus than they were in previous years. Other financial concerns included job and salary instability and credit card debt.

Despite these anxieties, 70 percent of Americans plan to take at least one leisure trip between now and October 2013, the highest rate the survey has recorded since it began in 2007, before the recession took hold.