In a year of eye-popping aviation statistics, the following may be the most eye-popping yet. The U.S. Energy Information Administration (EIA) said demand for jet fuel in May was the lowest since 1968. 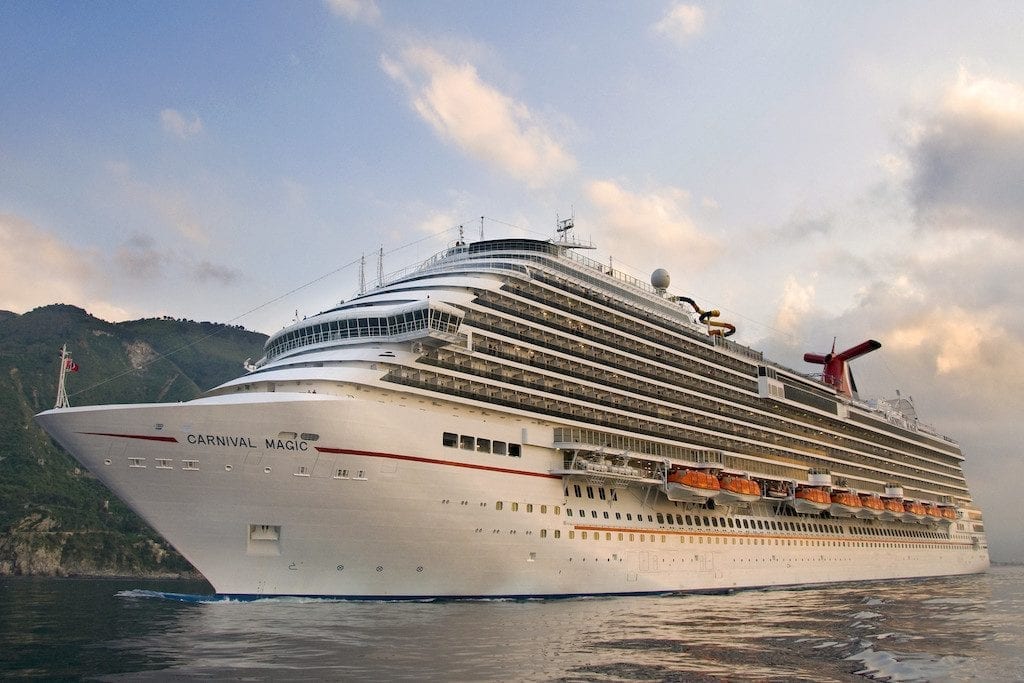 The International Maritime Organization's new pollution standard has finally gone into effect. While we broadly know how it will affect the cruise sector, less certain are its consequences for the airline industry.

Two months ago, airlines were panicked about the price of fuel. But fuel is now cheaper than it was before the run-up, and business is booming. It seems like it's a good time again to be an airline executive.

Delta Says Rising Fuel Prices Will Drag Its Profits Down

Expect other airlines to issue profit warnings as the rising cost of jet fuel begins to bite.

Remember when airline CEOs argued mergers would benefit consumers because it would create more formidable competitors? It's looking like they were right — at least short term. Fuel prices are surging, and airline executives would love to raise fares. But it's hard for one airline to pass on added costs to travelers if the pack doesn't follow. For now, the pack isn't following.

Airlines May Want Higher Fuel Prices Despite How Contrarian That Seems

If fuel prices rise considerably, airfares will need to increase as well, so this would be bad for consumers. But investors might cheer.