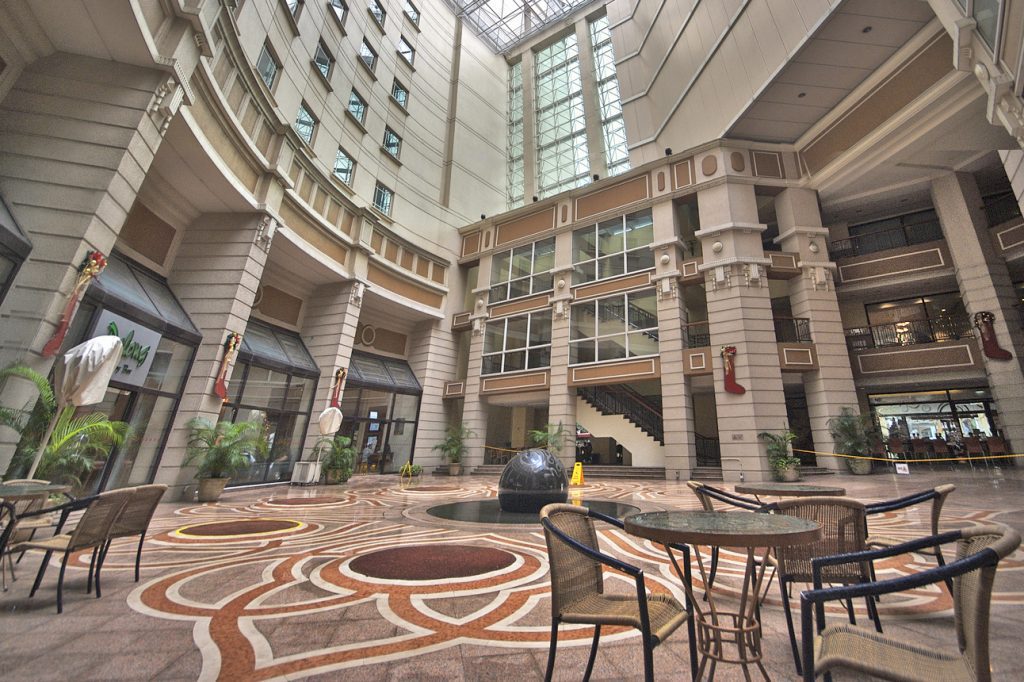 An unprecedented downturn calls for a hotel performance metric shakeup, as revenue declines don't show just how deep the coronavirus downturn in travel really is.

Coronavirus has made such a dire impact on the travel industry that the world’s largest real estate services company turned to an alternative method to measure a hotel’s performance.

Travel analysts have traditionally tracked how well a specific hotel or market performs through RevPAR, or revenue per available room. But revenue and occupancy levels sank to such historic lows in the first quarter due to coronavirus that many properties have temporarily closed, and the traditional financial model isn’t fully conveying how hotels are performing, said CBRE Hotels Director of Research Information Services Robert Mandelbaum.

“The traditional fixed cost analysis for a hotel would assume minimum staffing levels, but from the reports we’re hearing, there are four or five salaried managers working reduced salaries and covering all functions at some properties,” Mandelbaum added. “We’re in such unprecedented low occupancy levels, you can throw all the recent revenue management practices out the window.”

CBRE Hotels Research expects a 46 percent decline in RevPAR for 2020, besting the previous record holder for steepest decline: 1932’s nearly 25 percent RevPAR decline. Until there is some level of normal revenue streams and staffing, CBRE is focusing on occupancy rates over revenue.

In the past, the CBRE Hotels Research team used RevPAR to gauge profit levels. A 20 percent RevPAR decline in 2009 during the last downturn correlated on average with a 39 percent drop in gross operating profits and a 52 percent decline in earnings before interest, taxes, depreciation, and amortization, or EBITDA. But those numbers corresponded to properties that were still open and running with a regular staffing level.

Will others follow CBRE’s lead on favoring occupancy over RevPAR as a performance metric through the crisis? Other leading data providers like STR still focus on RevPAR in weekly reports, as do the big Wall Street firms following public hotel companies. Still, Boston University School of Hospitality Graduate Program Chair Leora Lanz said hoteliers she speaks to increasingly use occupancy rates when discussing their current state of business.

“These are unusual times and the lodging industry has in fact turned to reporting occupancy as opposed to RevPAR because it’s been an indicator we’ve wanted to watch: Who is staying in a hotel and for how long,” Lanz said. “It’s not surprising CBRE would shift. Even if the others don’t follow — and I feel they would — it still gives us more metrics and data to work from. Taking a look at the data of occupancy now may offer a glimpse at which markets may come back first as we prepare for a recovery.”

“RevPAR does not tell the full story of what is happening today,” Mandelbaum said. “The fact is that very few people are traveling, and that message is better depicted via the low occupancy levels.”