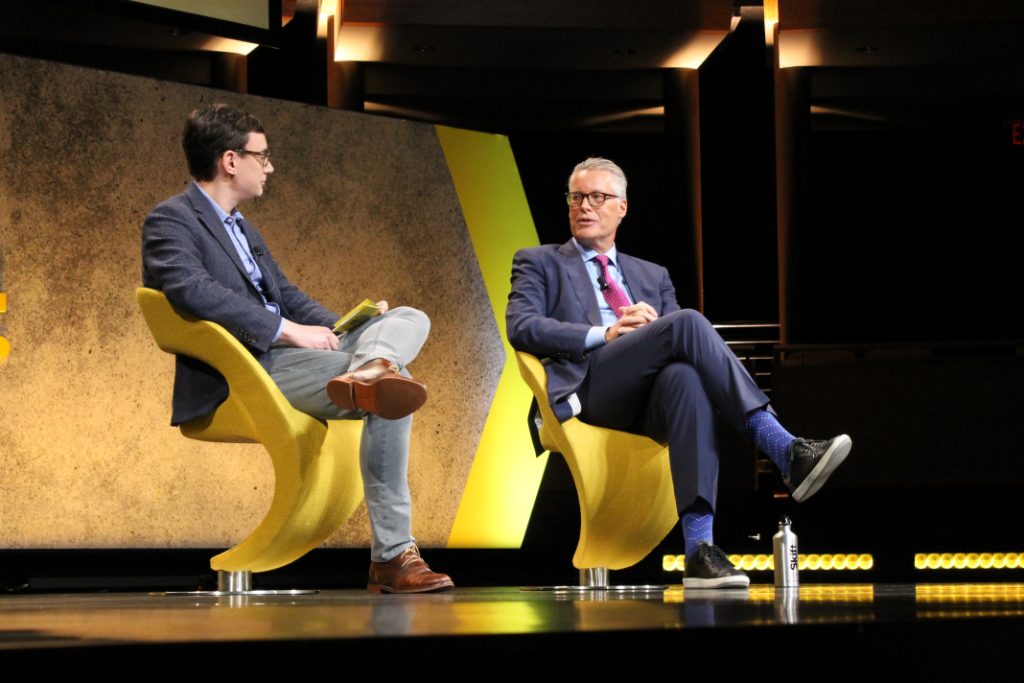 Forget board meetings and protocols, brands like Delta know they have to respond to a social media crisis almost immediately. Hesitation kills.

Delta CEO Ed Bastian was unaware last year that the airline offered a discount to National Rifle Association members, and said he learned about it from “the Parkland kids.”

In the aftermath of the mass shooting at the Marjory Stoneman Douglas High School in Parkland, Florida on February 14, 2018, Delta terminated that discount it was giving the association’s members through its website.

Delta is reaching out to the NRA to let them know we will be ending their contract for discounted rates through our group travel program. We will be requesting that the NRA remove our information from their website.

In an interview with LinkedIn Editor in Chief Daniel Roth posted Friday, Bastian said Parkland students reached out to him through social media because they researched companies that were doing business with the NRA.

“And within a day of saying this, I said: ‘We just can’t be doing this. This is not who we are.’ And we decided to pull that discount,” Bastian said.

He added: Social media gave Parkland students a voice. “And I learned from their voice, it was pretty cool.”

The Delta CEO said he knew speed was essential so although he talked to a few people he’s close to about the ramifications of Delta making such a public move against the NRA, he didn’t consult the Delta board.

“This is not something you can sit on,” Bastian said. “If you see it and you freeze that speaks to you, too.”

At the Skift Global Forum in Manhattan September 28, Bastian discussed how the airline wanted to “remove ourselves from the debate” once he “saw the rhetoric that was going on around the NRA.”

He talked more about the decision Friday.

“There are learnings in everything you do, but I wouldn’t change a thing, honestly,” Bastian said. “It was one of those things that when you see it, you knew that the brand shouldn’t have been where it was. Which was in the middle of this debate around the discount. We can’t be seen as being advocates in any way of a group that really had the really negative, divisive rhetoric that we were facing as a country at that time. And so while the decision wasn’t easy, it was a quick one.”

Bastian said he knew the move had risks, and the Georgia legislature removed a $40 million tax emption for the airline, although it was restored late last year.

Delta wasn’t anti-NRA, he said. “But we just didn’t want to be affiliated with a group tat we thought was pretty divisive at the time,” Bastian said.

As the Washington Post reported at the time, the gun rights group video charged that the “the mainstream media love mass shootings,” so outlets can “juice their ratings and push their agenda.”

In the warp speed of the social media era, Bastian’s words should be seen as a primer in how to respond to a crisis and protect your brand.