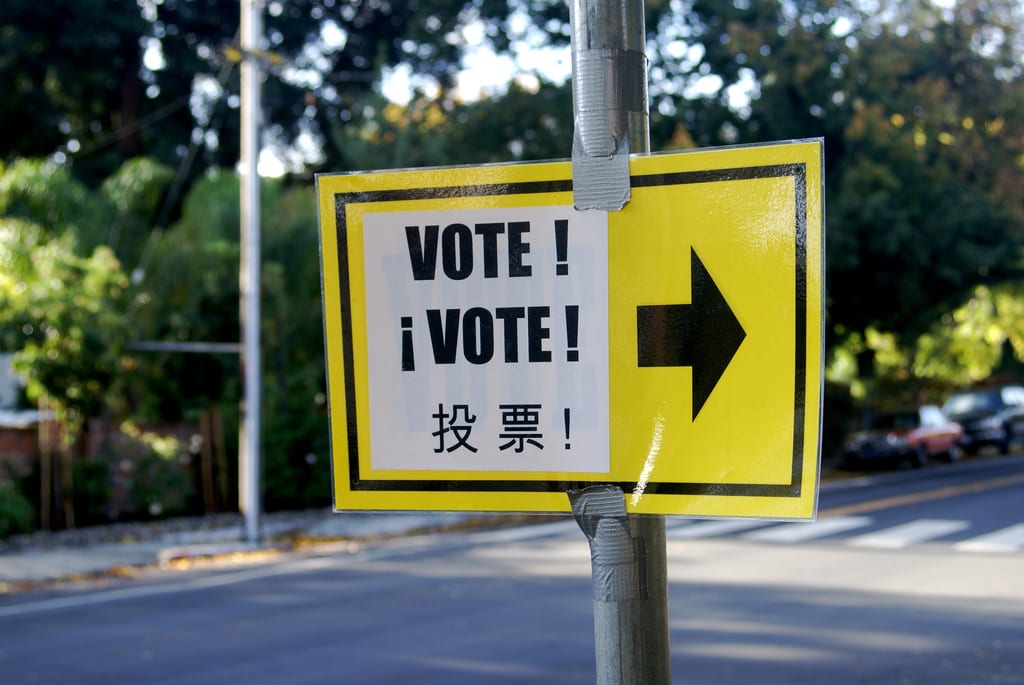 As voters head to the polls for the midterm elections Tuesday, some states and cities are asking voters to decide questions on minimum wage increases, marijuana legalization, casino gambling, and other issues that could impact the travel and tourism industries.

Other states have previously passed amendments on these issues and Tuesday’s results could help fill in the map with more pro-tourism victories.

At the city and local levels, San Francisco has two ballot questions that the travel industry is watching. San Francisco is voting on Proposition C which would authorize the city to fund housing and homelessness services by increasing taxes on certain business depending on their annual revenues.

Hotel taxes are also on the ballot for San Francisco. Voters will consider a measure to allocate part of the hotel tax to arts and cultural programs.

Miami and Florida have some interesting ballot questions on deck. Miami Beach voters will vote on whether to build an 800-room hotel for the city’s new convention center, while city of Miami voters will decide whether to give the green light to a new Major League Soccer stadium near Miami International Airport.

Both projects require no public dollars to build, said Bill Talbert, CEO of the Greater Miami Convention and Visitors Bureau, the city’s tourism board. The tourism board is publicly supporting both projects.

“The hotel project was put forward by our organization,” said Talbert. “Part of our message to voters is that we need to complete this convention center project with a hotel. This is not the first time this has been on the ballot. Voters rejected the project in 2016 and from that, we listened to what they were asking for.”

Talbert said the tourism board isn’t involved in Florida’s statewide amendment on casino gambling, which would give voters the exclusive right to decide to authorize casino gambling expansion in the state.

“We’re not a government agency but we have agreements with the government,” said Talbert. “We have a lot of flexibility in what we do. We don’t get involved in candidate races. The hotel and stadium questions are about infrastructure which is at the core of what we do.”

Visit Florida, the state’s tourism board, said that it does not take a policy position on amendment proposals.

Referring more broadly to House and Senate races across the country, Roger Dow, president and CEO of the U.S. Travel Association, the U.S. travel industry’s Washington, D.C.-based lobby group, said travel is a bipartisan topic that both sides of the aisle have supported in the current Congress.

“Travel drives economies in our largest cities and our smallest towns, and every national park, restaurant or attraction in between,” Dow said in a statement. “This industry has a $2.4 trillion economic output and supports 15.6 million American jobs across all industries. Travel workers are Democrats and Republicans; they are housekeepers and park rangers and sales managers.”

Still, despite some politicians’ support for tourism ballot measures, it’s rare that tourism is a key part of a candidate’s platform. As Skift founder and CEO Rafat Ali put it in his “21 Truths” essay in August, “how little politicians really care about the travel sector and policy, [is emblematic] in how little travel is ever talked about as part of election campaigns.”