Building a Budget Hotel Brand Without Trashing Your Boutique Reputation 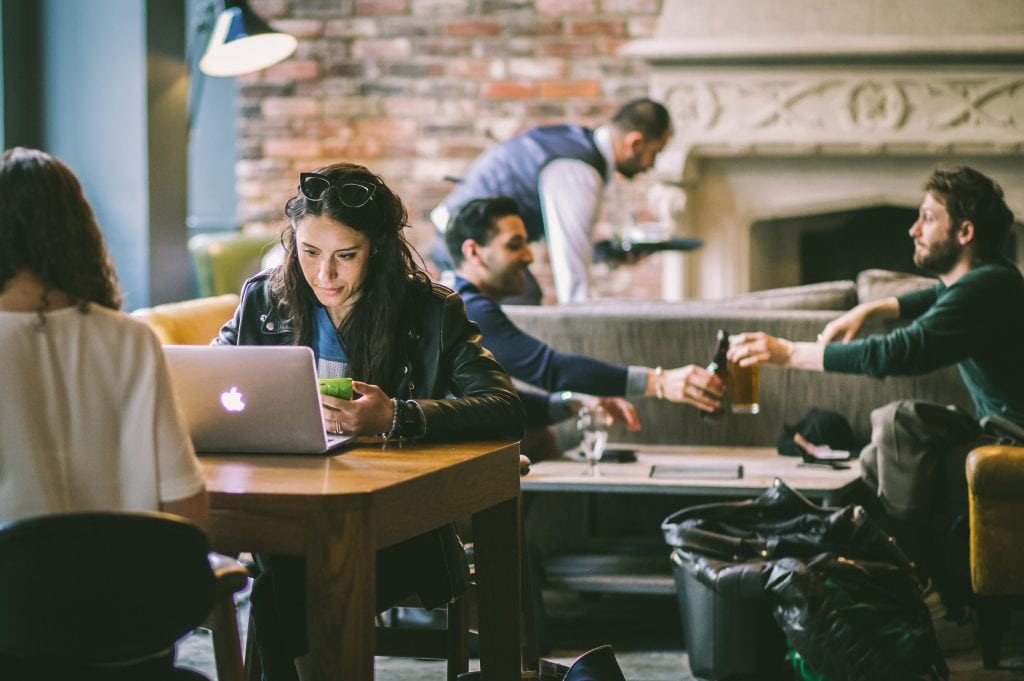 Skift Take
While The Hoxton range of hotels is pretty wallet-friendly, they only work in certain key cities. By taking the best aspects of the brand but at a much lower cost base, owner Ennismore might just have chanced on a winning strategy with NoCo.
— Patrick Whyte
Share
Tweet
Share
Post
Send

When a successful brand rides the zeitgeist how does it get bigger without compromising what made it so popular in the first place?

It’s a question that Ennismore, the company behind hipster hotel collection The Hoxton, is currently grappling with as it plans the roll-out of a new hotel chain aimed at budget-conscious travelers.

While NoCo will share some of the same features as its sister brand, such as open creative spaces and innovative restaurants, it will operate on a different model.

Instead of taking over historic buildings in primary city locations, Ennismore will partner with developers to take the NoCo brand to areas that may not have been cost effective for The Hoxton, such as the Scottish city of Glasgow. The rooms on offer will be more compact and box-like.

Speaking at the Sleep hotel design even in London, Ennismore founder and CEO Sharan Pasricha, said the company’s new brand was born out of a chance meeting with developers.

“We always felt that there was something we could do that was a product we could create that could compete with some of the bigger box rivals, but yet focussed on design,” he said.

While each Hoxton individually reflects the area it is in, NoCo will be different with the same approach replicated in each location.

“We’ve been scientific and we’ve surrounded ourselves with some incredibly smart designers and architect… It’s almost everything The Hoxton’s not: in a sense where it’s formulaic, there’re tonnes of brand standards, it’s an asset-light model for us so it’s slightly different form our day-to-day job where we own our own real estate…” Pasricha said.

The original Hoxton hotel opened in Shoreditch in 2006. It was acquired by Ennismore in 2012 as a precursor to expansion. Another London hotel The Hoxton, Holborn and The Hoxton, Amsterdam duly followed.

That growth will continue into next year and beyond with new hotels in Paris, New York (Williamsburg), London (Southwark) and Chicago.

Moving with the times

In a way Ennismore and The Hoxton have tapped into a similar vibe to Airbnb, with a focus on community and place as a reason for staying somewhere and Pasricha hopes that this can continue with NoCo.

“I think 10 years ago when developers were doing these mixed-use developments in some of these bigger cities, they would go with the brands that offered the best covenant. Today you’ve got mixed-use developments that are also doing residential, there’re also doing commercial and actually some of the bigger box brands that shall remain nameless might not add any value to the residential component or the retail component.

“So that’s where they kind of appeal to brands like us, where because of our sense of place and community, we can actually help gentrify and be a catalyst for some of these mixed use developments.”

The budget-end of the UK and European market has long been dominated by chains whose main differentiating point is price. By making design and technology a feature, at an affordable price Ennismore might just be able to replicate some of The Hoxton’s success with NoCo.

Subscribe Now
Tags: boutique hotels, hospitality, the hoxton
Photo Credit: The Hoxton, Shoreditch in London. The company behind it is launching a new brand aimed at budget travelers. Ennismore