Everyone on the list's gearing up for an upsurge in tourist interest, though heritage conservation is a tricky balance to build tourism with. 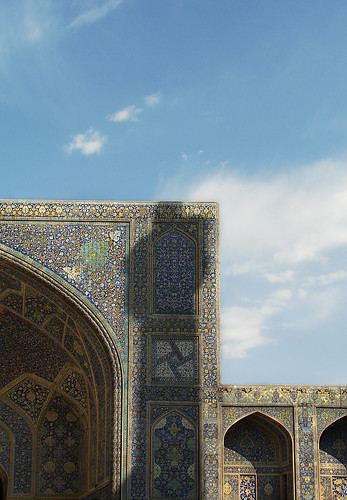 The World Heritage Committee on Monday morning inscribed Lena Pillars Nature Park of the Russian Federation, the last site to be added to UNESCO’s World Heritage List during this year’s session. Chad, Congo, Palau and Palestine had World Heritage sites inscribed on the list for the first time.

A total of 20 cultural sites were inscribed during the session: