At some point, the U.S. airline industry will have a robust recovery. But given the depth of the Covid-19 pandemic, it is unlikely this will happen next year. Breeze Airways may have a rough go at first. If legislators fail to fund airlines, thousands of employees temporarily will lose their jobs. It's a horrible outcome, but it is probably the right move. The U.S. airline industry is shrinking because of a lack of demand, and those workers will not be needed for the foreseeable future. The easy move is for U.S. airlines to take billions of dollars in new subsidies, if offered by the government. But there could be future repercussions. 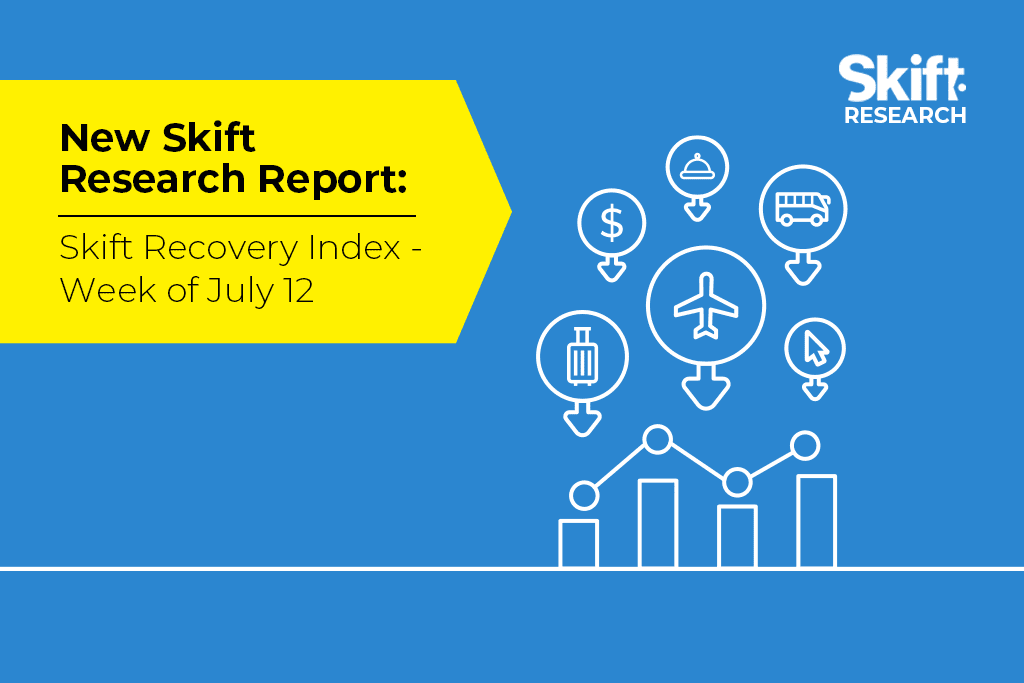 Skift Research keeps analyzing how the travel recovery is shaping up. It’s needed, because demand remains volatile and none of the 22 markets tracked in the Skift Recovery Index is above 50 percent of prior year performance.

By any measure, the second quarter has been historically awful for the U.S. airline industry, and Southwest was no exception. Green shoots at the start of the quarter have been crushed as Covid-19 continues to rampage across the U.S.

How many times do we have to write this? U.S. airlines are in big trouble. Some travelers are returning, yes. But not enough for airlines to refuse aid, or keep all their employees.

A travel recovery may be starting, but it may not be enough to save thousands of U.S. airline jobs. Unless Congress acts to extend payroll protections, mass layoffs could start on October 1. U.S. carriers had identified travelers visiting friends and relatives as a bright spot, even amid the Covid-19 pandemic. But as cases continue to rise, some travelers may change their minds and cancel their plans. No other country or region has an airline industry as strong as that of the U.S. What's the secret? Have U.S. airlines cracked the perennially difficult code to airline profitability, and will it last? Skift Airline Weekly dove deep and zeroed in on trends that explain the U.S. airlines' success. JetBlue CEO Warns Flight Shaming Is Coming to the U.S.

It may have started as a fringe movement in Sweden, but flight shaming is coming to the U.S. JetBlue plans to head it off at the pass by investing in offsetting programs and biofuels. But its real green deal may be in its new aircraft. A long-simmering fight over Open Skies is boiling over again and is dividing the U.S. airline industry. The U.S. major carriers say Air Italy is a Trojan horse for Qatar Airways to expand in the U.S. JetBlue and the cargo carriers argue changing the rules of the game now would invite retaliation.