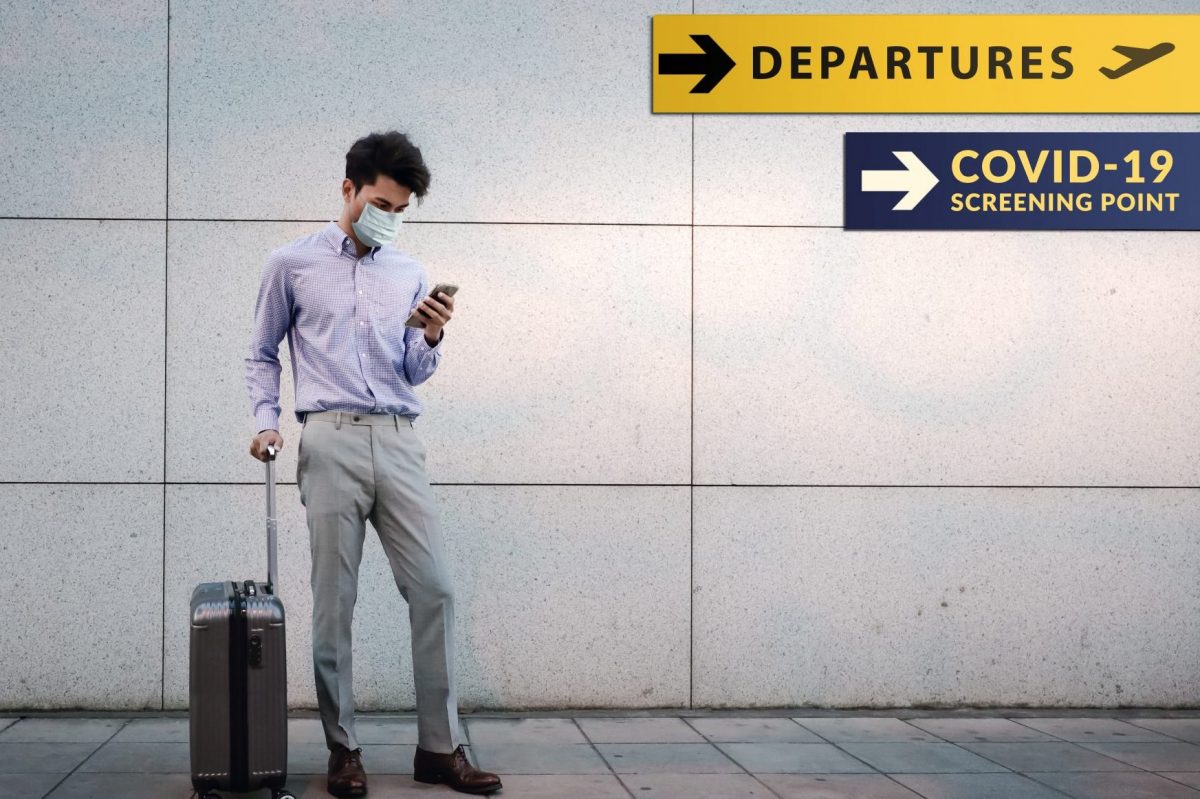 Was the one-day business trip ever the smartest decision on so many levels?

Airlines around the world are ripping up schedules and bringing in new flights to cope with a COVID-triggered trend in corporate travel for executives like Jerome Harris – the scrapping of one-day business trips in favour of longer stays.

For Sydney-based Harris, exhausting one-day treks to Melbourne or Brisbane – meaning four taxi rides, two flights, extended waits and the risk of delays – are no more after a pandemic-driven reassessment of his travel habits.

“I’m happier to save the effort and the carbon and do a few days in a location and have time to meet up with multiple people and visit multiple projects,” said Harris, who works for an infrastructure company.

Corporate travel agency CWT said in global terms, the proportion of one-day domestic trips has fallen by more than 25% compared with 2019 levels as online meetings grow in popularity.

In markets from Australia to the United States, airlines are having to adapt to maximise revenue. U.S. carriers, for example, are adding more midweek flights as travellers take more trips that blend business with leisure, with many capitalising on greater flexibility to work remotely.

“Tuesdays and Wednesdays are not as much of a trough as they used to be in a traditional week,” according to United Airlines Chief Commercial Officer Andrew Nocella, speaking on an earnings call last month.

For corporate travel agency CWT’s head of Asia Pacific sales, Akshay Kapoor, the shift is long term for both airlines and hotels.

“I think the trend away from one-day trips in favour of longer stays is here to stay as travellers become more environmentally and fiscally conscious,” said Kapoor. “This could translate into a higher revenue per available room for hotels in the long run.”

At a time when airfares have skyrocketed, the average length of a domestic business trip in Australia increased to nearly four days in the third quarter this year, up from three in 2019, according to Flight Centre Travel Group Ltd.

Qantas Airways Ltd and Virgin Australia say higher airfares have so far offset any revenue impact from fewer business trips. But the shifting travel patterns are becoming apparent in airline schedules, where flights on popular business routes have been falling, reflecting declining same-day demand, in proportion to ones preferred by leisure travellers.

Sydney-Melbourne is the fifth-busiest domestic route in the world at present, according to travel data firm OAG, down from second in 2019.

In North America, business-heavy Los Angeles-San Francisco, the busiest domestic route in 2019 according to OAG, is down to eighth. It has been replaced at the top by leisure-dominated Las Vegas-Los Angeles and Honolulu-Maui.

Ajit Chouhan, a Texas-based human resources executive, used to go on one-day business trips to San Francisco at least once a month before the pandemic. But now he uses Zoom or Microsoft Teams for shorter meetings, describing the online options as “convenient and more productive”.

To be sure, the one-day trip is far from dead, particularly when companies are keen to sign up new customers face to face, said American Express Global Business Travel Chief Operating Officer Drew Crawley.

“If I’m on a business trip, do I want to stay an extra day if my partner’s at home?” he said.

But the proportion varies by industry and is declining. One-day journeys accounted for around 4% of domestic business trips globally in 2019, according to CWT data, versus 3% now.

For Sydney-based Harris, avoiding same-day trips has also helped him avoid some of the frustrations from travel chaos as airlines have ramped up capacity while being short of staff.

“Losing a few hours on a three-day trip isn’t the end of the world, but disruption on a one-day (trip) is very stressful,” he said.

This article was written by Jamie Freed and Rajesh Kumar Singh from Reuters and was legally licensed through the Industry Dive Content Marketplace. Please direct all licensing questions to [email protected].

Photo credit: Business travelers are newly flying midweek to tack on a pleasure trip for the weekend. Blacksalmon / Adobe