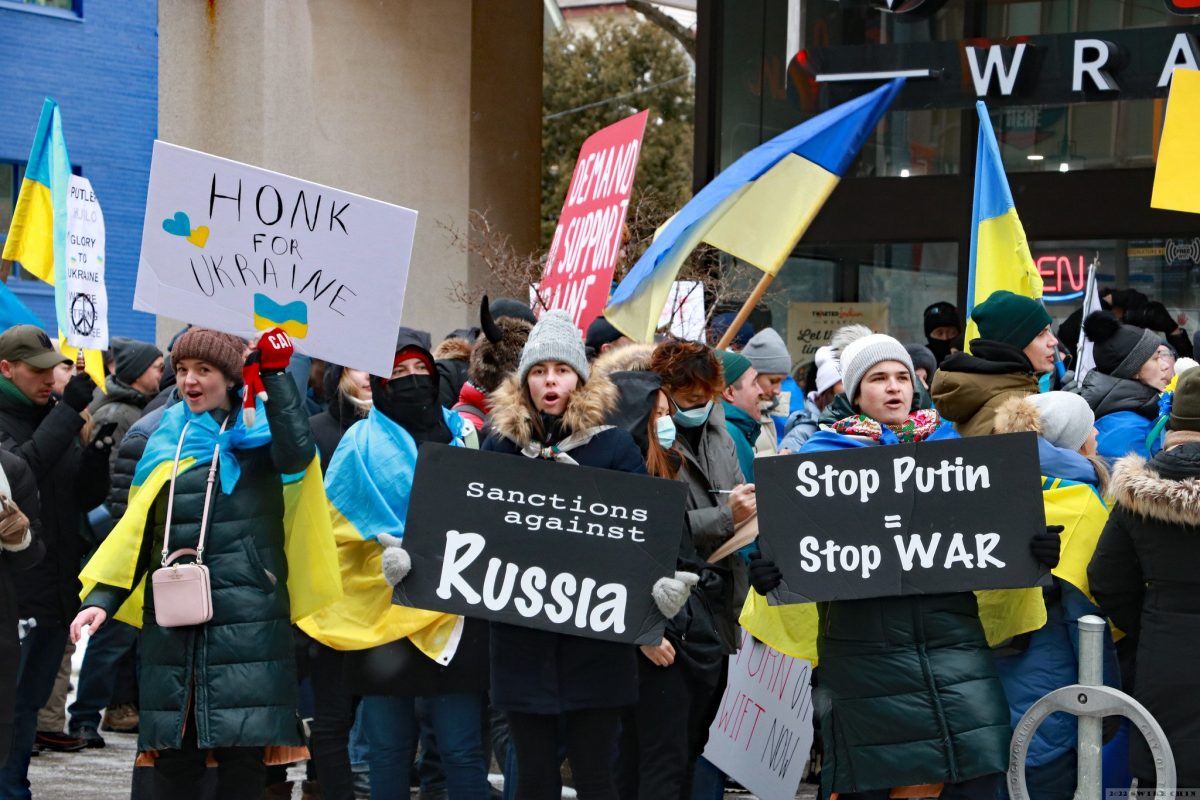 Commenting on the European Union's call for a visa ban on Russian tourists, a Kremlin spokesperson said that the EU is demonstrating an absolute lack of reason. At least Russia still sees the value of reason behind actions.

Germany and France have issued a joint warning against a ban on tourist visas for Russians, saying such a step, advocated by other European Union member states, would be counter-productive.

The split on tourist visas will be at the heart of a meeting of the bloc’s foreign ministers in Prague on Tuesday and Wednesday, as they discuss what further steps they can take to sanction Russia for its six-month old invasion of Ukraine.

“We caution against far-reaching restrictions on our visa policy, in order to prevent feeding the Russian narrative and trigger unintended rallying-around the flag effects and/or estranging future generations,” France and Germany said in the joint memo seen by Reuters.

The Kremlin said the calls for a visa ban on Russian tourists were the latest example of the West’s anti-Russian agenda.

“Step by step, unfortunately, both Brussels and individual European capitals are demonstrating an absolute lack of reason,” Kremlin spokesman Dmitry Peskov said in a conference call with reporters.

“These are very serious decisions that could be directed against our citizens, and of course such decisions cannot go unanswered,” he added.

“But in responding, we will do it in such a way that it best meets our interests and protects the interests of our citizens”.

The EU’s two leading countries Germany and France argue for close scrutiny of Russian visa applications for security risks, but believe visas should still be issued.

“We must not give up on supporting pro-democratic elements with Russian society,” they said. “Our visa policies should reflect that and continue to allow for people-to-people contacts in the EU with Russian nationals not linked to the Russian government.

“We should not underestimate the transformative power of experiencing life in democratic systems at first-hand, especially for future generations,” they added.

Others, in particular eastern and Nordic member states, have argued strongly for a ban.

“It is very provocative to me that you see Russian men on European beaches in Southern Europe and at the same time Ukrainian men between 18 and 60 years cannot even leave their country but have to fight for their freedom,” Denmark’s Foreign Minister Jeppe Kofod said last week.

“We think it is right that we together in Europe can limit and cut off tourists from Russia and it would send a clear message to (President) Putin.”

An EU diplomat said the foreign ministers might agree in principle to suspend a visa facilitation agreement with Russia, which would mean Russians face a longer procedure and pay 80 euros instead of 35 for EU visas, but that divisions over tourism visa bans were too deep for any agreement on that.

Russians mostly enter the EU via the land borders of Estonia, Latvia, Lithuania, Poland and Finland, Lithuanian Foreign Minister Gabrielius Landsbergis said last week, adding that these countries may act on their own if the EU does not agree on a union-wide ban.

Meanwhile, defence ministers meeting in Prague are likely to agree in principle on the less controversial step of organising joint military training missions for Ukrainian troops.

EU foreign policy chief Josep Borrell said he hoped the ministers would give him a green light to start working on an EU military training mission for Ukraine.

“A number of EU countries are already hosting training facilitation for Ukrainians but I think it would be good to… ensure that the EU collectively is doing that in an organised way that can last for some time,” Ireland’s Foreign Minister Simon Coveney said in Prague.

The Netherlands also backed the idea, saying it was working on de-mining training along with Germany.

This article was written by Jan Lopatka and Sabine Siebold from Reuters and was legally licensed through the Industry Dive Content Marketplace. Please direct all licensing questions to [email protected].