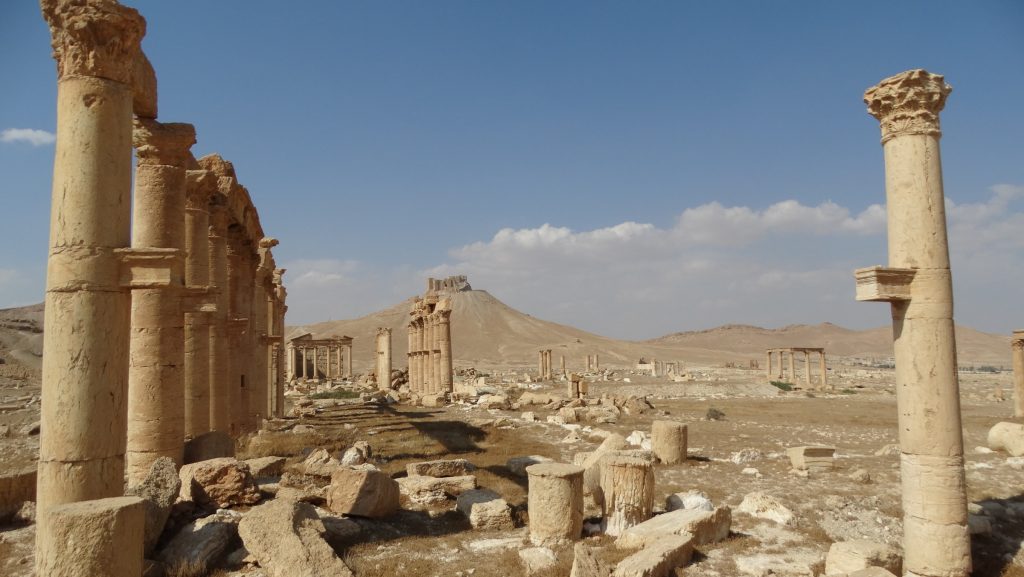 The lifting of sanctions, which came about over claims of smuggling, means the airline can now look to operate beyond the Middle East region.

The European Union has lifted sanctions on Syrian airline Cham Wings, representatives for the EU and the airline said on Wednesday, after the privately owned company was blacklisted over accusations it was helping smuggle migrants into the bloc.

The EU imposed the sanctions in December, accusing it of flying people to Belarus so they could then illegally cross the EU’s external borders in what flared up into a migration and humanitarian crisis.

The airline had already been blacklisted by the U.S., who said the Syrian government had used the airline to transport militants, weapons, and other equipment during the conflict raging in the country since 2011.

The EU decision to remove it from the sanctions list was signed on July 18 by EU foreign policy chief Josep Borrell, according to a statement shared by the EU spokesman in Beirut.

The spokesman could not immediately say why the airline, currently operating with three aircraft to destinations mostly in the Middle East, had been de-listed.

Osama Satea, business development and public relations director at Cham Wings, said on Wednesday the airline had objected to the EU’s original blacklisting.

Satea told Reuters the reversal showed Cham Wings was “entirely innocent” but that it would not immediately lead to flights to Europe.

“This will allow us to request permission to operate in some airports. It’ll be better and easier after our name was struck off the (sanctions) list,” he said.

This article was written by Kinda Makieh from Reuters and was legally licensed through the Industry Dive Content Marketplace. Please direct all licensing questions to [email protected].