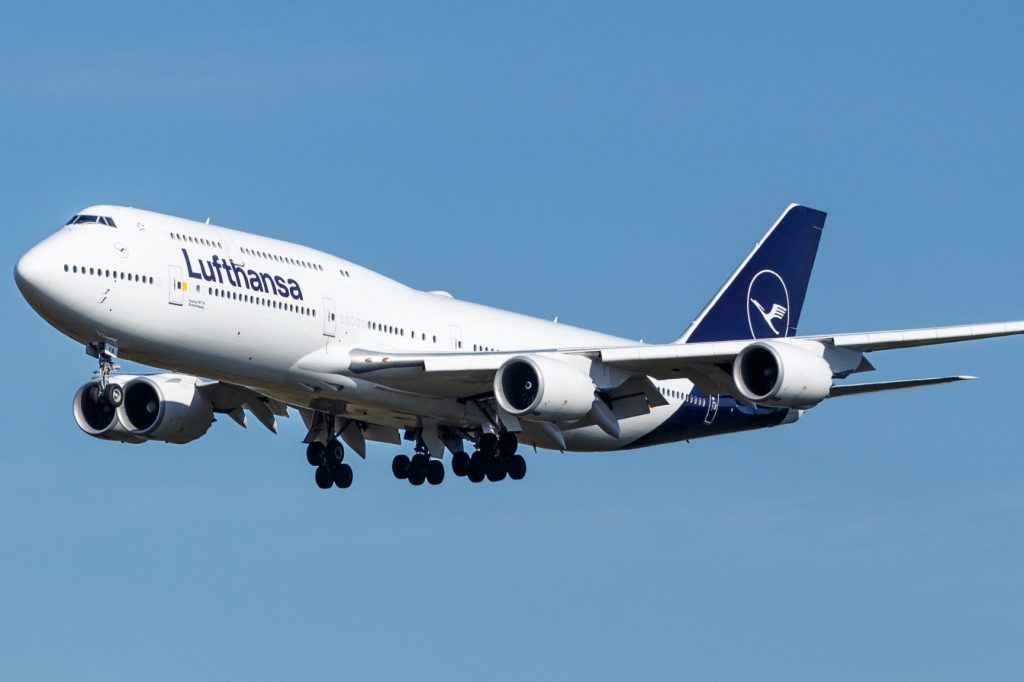 Lufthansa said on Sunday it would launch a capital increase that was expected to raise $2.51 billion to pay back part of a state bailout Germany’s top airline received during the coronavirus crisis.

The subscription period for the widely-expected rights issue, involving the issue of about 597.7 million new shares, would run from Sept. 22 to Oct. 5, Lufthansa said.

The airline will use the net proceeds to repay a chunk of the $10.54 billion government bailout it received last year to stay afloat throughout the Covid pandemic, which resulted in the Economic Stabilisation Fund (ESF) taking a stake in the group.

“We have always made it clear that we will only retain the stabilisation package for as long as it is necessary,” CEO Carsten Spohr said.

“We are therefore proud that we can now deliver on our promise and repay the measures faster than originally expected. We can now fully focus on the further transformation of the Lufthansa Group,” he said.

Lufthansa said that based on its operating performance in July and August it expected to post positive adjusted earnings before interest and tax in the third quarter.

Insiders told Reuters this year that Lufthansa was planning a capital increase of roughly $3.51 billion but Spohr has said lower pension liability had reduced the need for fresh capital in the past months.

A number of funds under the management of Blackrock have entered into a sub-underwriting agreement for a total of $351 million as part of the capital increase and have committed to fully exercise their subscription rights, Lufthansa said.

If it participates in the rights issue the ESF has committed to selling its current 15.94 percent stake in Lufthansa six months after the completion of the share sale at the earliest, while it will be sold no later than two years later, Lufthansa said.

“We also remain committed to further explore portfolio measures when full value can be achieved to maximize the value and strategic flexibility of the Group,” Lufthansa chief financial officer Remco Steenbergen said.

This article was written by Christoph Steitz from Reuters and was legally licensed through the Industry Dive publisher network. Please direct all licensing questions to legal@industrydive.com.

Photo Credit: The airline will use the net proceeds to repay a chunk of the $10.54 billion government bailout it received last year. TJDarmstadt / Wikimedia