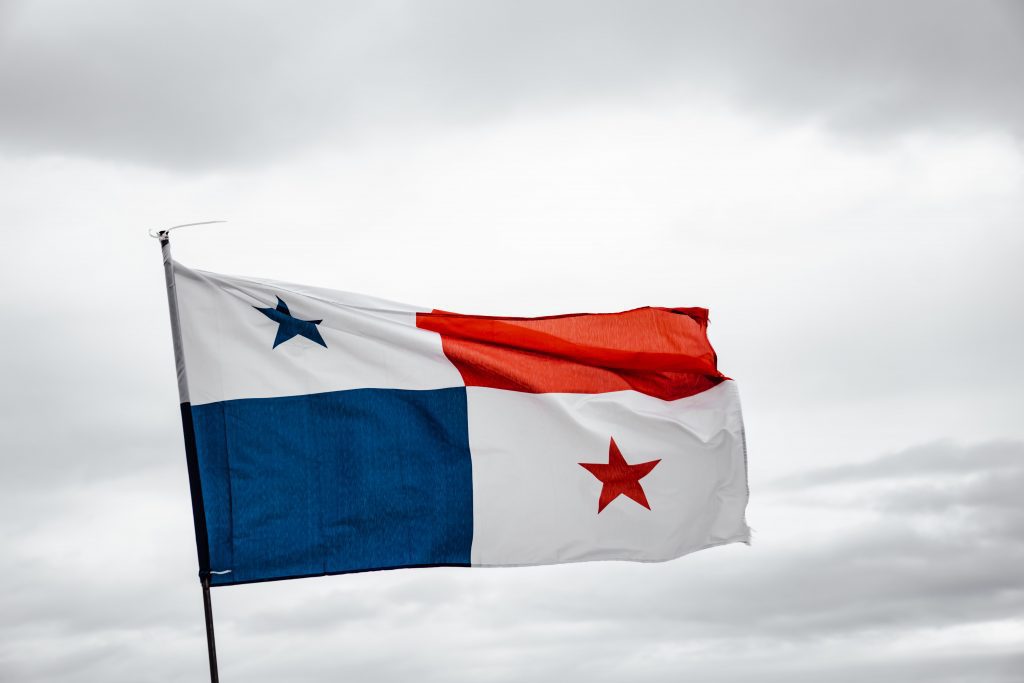 Are we veering into dangerous territory when the line between a tourist board and health authority blurs to this extent?

Panama approved a plan on Wednesday to vaccinate visitors in a bid to boost a tourism industry badly hit by the coronavirus pandemic, becoming the first Central American nation to offer vaccine doses to tourists.

Tourists will receive AstraZeneca vaccines, with the recommended interval between the two doses set at eight to 12 weeks, the government said in a statement.

It was not clear when the initiative would take effect, though visitors who wish to be inoculated will be expected to stay at least two nights at hotels registered with the Panama Tourism Authority.

“Panama seeks to attract tourists from Central America, the Caribbean and South America,” a government source, who sought anonymity because he was not authorized to talk on the issue, told Reuters.

Many of Panama’s neighbours have struggled to vaccinate large numbers of their populations.

Panama’s economy, which declined almost 18 percent because of the pandemic slowdown, has begun to reopen after a fall in infections in recent weeks as its vaccination effort took off.