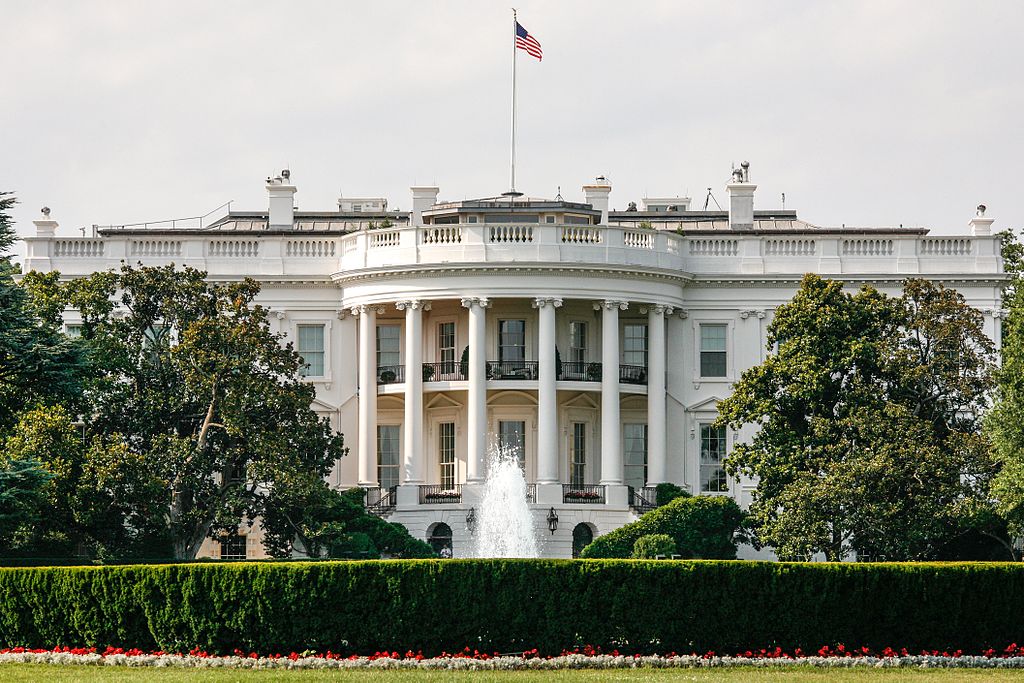 The White House on Thursday said it is targeting 20 percent lower aviation emissions by 2030, as airlines facing pressure to lower their carbon footprint promised to use more sustainable aviation fuel.

The push to accelerate carbon cutting is part of President Joe Biden’s target of making the United States net carbon neutral by 2050.

The White House announcement comes as the United States and Europe are trying to boost production of sustainable aviation fuel, which is now made in miniscule quantities from feedstocks such as used cooking oil and animal fat, and can be two to five times more expensive than standard jet fuel.

The announcement confirms a plan by U.S. airlines to back a voluntary industry target of 3 billion gallons of sustainable aviation fuel in 2030, Reuters reported on Wednesday.

Biden said he is seeking a sustainable aviation fuel tax credit as part of the $3.5 trillion reconciliation bill being pushed by congressional Democrats, a move the industry says is necessary to offset the higher costs of production.