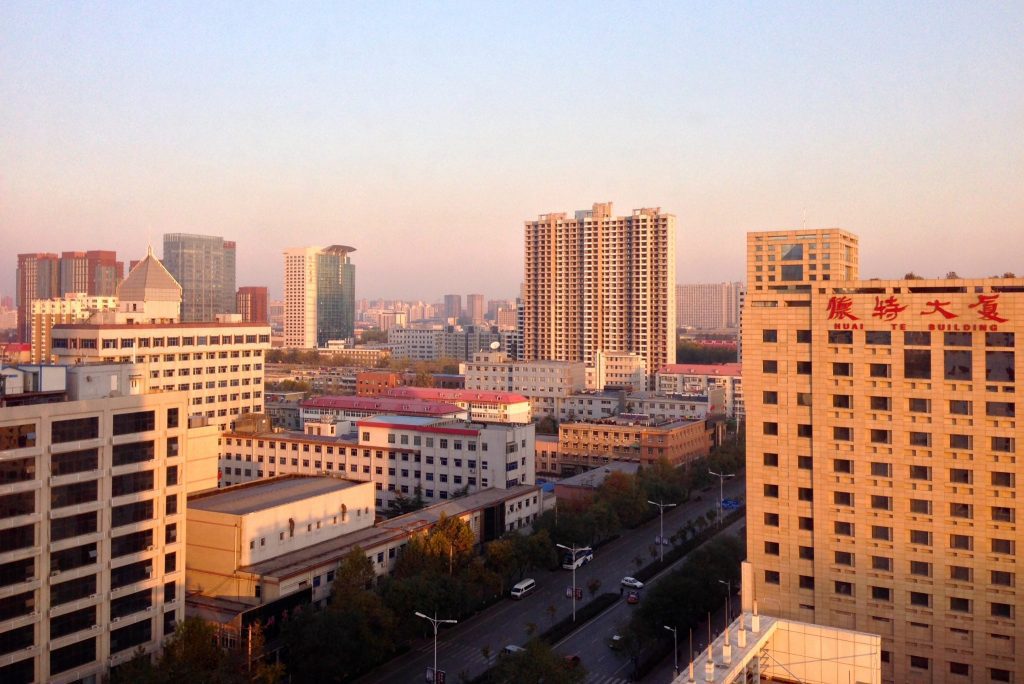 All eyes have been on China in terms of its travel recovery. While China's hotel recovery faces a major setback now with a surge of new Covid-19 cases, the country is still likely to make a faster rebound than other parts of the world.

The hotel industry’s geographic revenue bright spot during the pandemic is even grappling with second surge setbacks.

For the last two weeks, China’s hotel industry recovery veered majorly off course from a path that had companies like Marriott predicting a full recovery there by some point later this year. Revenue per room — the hotel industry’s key performance metric — was down roughly 40 percent in China for each of the first two full weeks of 2021, according to STR.

It was only down by nearly 4 percent for the week ending January 2. The sharp decline is due to flare-ups of the virus in provinces around Beijing and further north. The Chinese government’s ensuing lockdowns cancelled hotel revenue drivers like weddings as well as a Communist Party conference.

“The interesting thing is we’re on the cusp of Chinese New Year. If that weren’t coming up, I’d expect we’d be back to normal in two to three weeks,” said Richard Clarke, a senior analyst covering global leisure and hotels at Bernstein. “Nobody knows if they will keep things somewhat restricted until the other side of Chinese New Year because there is the thinking that would have lots of people traveling.”

The government ordered tens of millions of people into quarantine in the northern provinces of Hebei, Heilongjiang, and Jilin — mandating more people into their homes now than were in lockdown during the Wuhan surge last year.

China has had prior setbacks in its recovery, like a Beijing flare-up last summer. But the government typically responded with relatively quick, targeted lockdowns that were lifted after a couple weeks.

The current surge is the worst flare-up seen in China since early last year and is a stark shift for a country widely seen as having best handled controlling the spread of the virus due to strong command from the central government.

“You see in China’s response something of the advantage of a powerful central government that can by itself set the rules and by and large get 100 percent compliance,” Marriott CEO Arne Sorenson said last summer. “They move quickly to implement the kind of restrictions that have, as far as we can tell, a profound impact on the spread of this virus.”

Executives at companies like Accor, IHG, and Hyatt were similarly optimistic about the recovery outlook in China. Marriott won’t provide any update to its forecast until its fourth quarter investor call, a company spokesman told Skift.

But the company is on track to open nearly 100 hotels in the Asia Pacific region this year — including its 400th hotel in Greater China, according to Hotel Designs.

“I don’t think it would shake their view,” Clarke said. “We have at various points just before Christmas and earlier in the year seen Chinese performance return on an industry level back to normality.”

China’s surge may be its worst in months, but the country’s 1,269 new cases in the last week are lower than the nearly 1.4 million in the U.S. and nearly 295,000 in the UK, according to Johns Hopkins University & Medicine.

There is still optimism surrounding a Chinese hotel recovery sometime this year compared to the U.S., where the American Hotel & Lodging Association doesn’t expect revenue drivers like business travel to fully recover until 2024.

“I still think that a return to normality [in China] at some point in 2021 will be the expectation because it’s still a relatively few number of cases,” Clarke said.