The Reality of a Vaccine Is Here: Can Airlines Deliver? 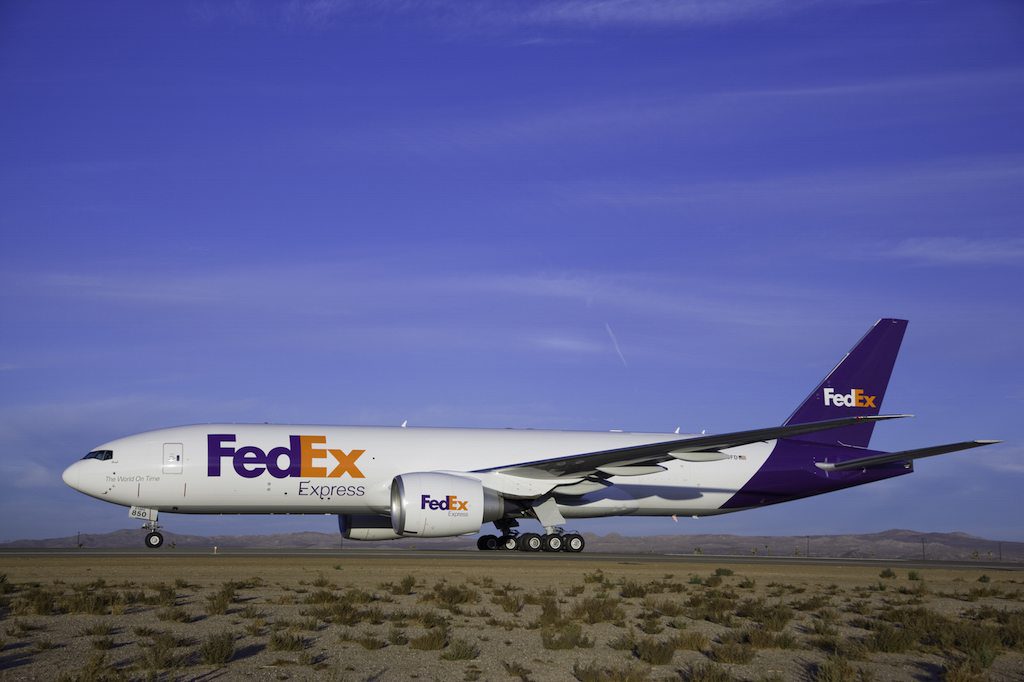 If Pfizer's Covid vaccine is approved, airlines will be on the hook to transport billions of doses. Is the industry up to the job? What roadblocks stand in its way?

Pharmaceutical giant Pfizer could seek U.S. government approval for its Covid vaccine as early as this month, as clinical trials have shown it is up to 90 percent effective in preventing the disease. But that raises an important question: Are airlines equipped to transport billions of doses of the vaccine?

An effective vaccine — or vaccines — is both a good thing and a problem for the airline industry. On the one hand, the industry is pinning a lot of hope on a vaccine to restore passenger demand and for governments to drop onerous travel restrictions. On the other, governments around the world will be depending on air cargo infrastructure to deliver billions of doses of life-saving vaccines.

The timeline is key here. Pfizer said it could have 50 million doses of the vaccine ready for shipment this year, and 1.3 billion in 2021. This gives airlines some runway to fine-tune the transport plans the industry has been working on since the pandemic struck.

The scale of the logistical problem for the airline industry is immense. The International Air Transport Association (IATA) estimates it would require 8,000 Boeing 747 freighters — one of the largest cargo aircraft types — to deliver enough vaccine doses to inoculate the world’s 7 billion people. There are nowhere near that many Boeing 747 freighters in existence. In fact, Boeing has built just under 1,600 747s of any type since it launched the aircraft almost 50 years ago.

The majority of air cargo is not carried by freighter aircraft. Instead, most cargo flies in the belly-holds of passenger aircraft. But with international travel largely at a standstill, fewer large aircraft are traversing the world’s skies. Some carriers, like American Airlines, Turkish Airlines, and United Airlines, among others, have been operating cargo-only flights with their passenger aircraft since the crisis started, and IATA estimates that as many as 2,500 passenger aircraft have been modified to carry freight. Even with this, the amount of cargo capacity available fell by more than 25 percent in September, IATA said.

This is even as cargo demand rises as people increasingly turn to e-commerce as lockdowns choke off access or demand for traditional retail. And this is before the overwhelming demand for air cargo space from a vaccine even is factored in.

Even if airlines do provide the capacity to transport vaccines, governments will need to ease customs requirements at airports. Vaccines are a perishable commodity. If a planeload of cherries, for example, goes bad while waiting for customs to process the shipment, it would be a significant financial cost, but it wouldn’t be a life-or-death matter like the delay of a shipment of vaccines. “We urge governments to take the lead in facilitating cooperation across the logistics chain so that the facilities, security arrangements and border processes are ready for the mammoth and complex task ahead,” IATA Director General Alexandre de Juniac said.

The Pfizer vaccine is made with mRNA, a relatively new genetic technology that requires different handling from a conventional vaccine, which is usually made with dead or weakened cells of the pathogen. The Pfizer vaccine, like many other mRNA-based vaccines, would require ultra-cold temperatures at all stages of its development and delivery — from the lab, to the airport, and to the dispensing clinic or authority — what the logistics industry calls a “cold chain.” For airlines, this would be an unprecedented lift.

Relatively few airlines have cold-chain facilities capable of maintaining shipments at below -25 degrees Celsius. Lufthansa, for one, made a note of its cold-chain capacity during the company’s third-quarter earnings call on Nov. 5. “There are only a few airlines in the world who have a network to provide to door-to-door cooling of cargo products, and Lufthansa Cargo is leading in that,” CEO Carsten Spohr said. “We have now, I think, 35 destinations around the world already equipped for cooling products.”

Korean Air said it is gearing up to improve its cold chain in anticipation of an imminent vaccine. United Airlines also has invested in cold-chain shipping and has leased temperature-controlled shipping containers that can be used for medical transport, the airline said. “We remain committed to helping our customers make it through the pandemic, as well as to doing everything we can to be prepared for the Covid-19 vaccine distribution when the time comes,” United Cargo President Jan Krems said.

Southwest Airlines is a little different. It does not transport cargo internationally, and its domestic cargo business has been stable, because it continues to operate much of its domestic passenger network, Southwest Chief Commercial Officer Andrew Watterson told Airline Weekly earlier this month. But it is working to ensure it is ready for vaccine transport. “Southwest Airlines Cargo is working with a number of our freight forwarding and courier customers that specialize in vaccine distribution to ensure we understand their needs and how we can play a role in moving the vaccine to locations throughout the United States,” a spokesman told Skift.

Logistics giant FedEx said experience in shipping H1N1 vaccines a decade ago has prepared it for Covid-vaccine transport. It has every link of the cold chain covered, from ground transportation at the origin and destination and air shipment en route. The company has more than 90 cold chain facilities around the world, in addition to a fleet of refrigerated trucks. FedEx also got Federal Aviation Administration approval to increase the use of dry ice in its aircraft to supplement refrigeration. “To complement our existing cold chain capabilities in support of the vaccine distribution, we are also exploring a combination of solutions including stationary freezers, temperature-controlled ocean containers, and refrigerated trailers,” the company said in a statement to Skift.

Airlines for America (A4A), the industry’s main trade group in Washington, said it is confident the U.S. will be ready. “U.S. cargo and passenger carriers routinely transport time-sensitive, lifesaving medicines and other pharmaceuticals under secure, temperature-controlled conditions, and we stand ready to transport the coronavirus vaccine when it becomes available,” an A4A spokesman told Skift.

Securing the world’s most valuable commodity

Air cargo capacity and the cold chain are not the only concerns airlines have in transporting a Covid vaccine. Securing the world’s most valuable commodity is as well. Although cargo facilities are secure by airlines and airports, airlines need to ensure that airports, cargo handling facilities, and even aircraft are protected from the threat of vaccine theft or hijacking. This is the responsibility of the world’s governments, IATA said.

IATA isn’t taking chances with that issue and has called on governments to act. Time is of the essence, especially if Pfizer’s vaccine gets federal Emergency Use Authorization this month. “Safely delivering COVID-19 vaccines will be the mission of the century for the global air cargo industry,” IATA’s de Juniac said. “But it won’t happen without careful advance planning, and the time for that is now.”