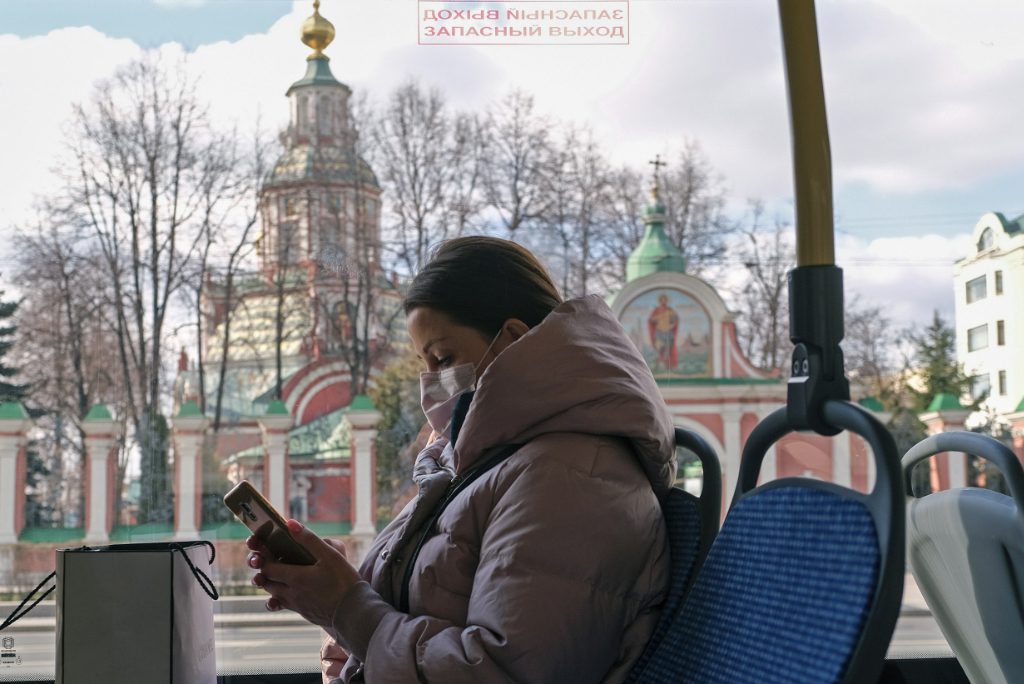 It's great news that Russia has begun to allow some travelers to leave country and that Moscow has canceled its digital travel pass system that had made business and leisure domestic trips difficult.

Russians needing to work, study or care for relatives abroad are to be allowed to resume international travel for the first time since late March, Prime Minister Mikhail Mishustin said on Monday, announcing some coronavirus restrictions would be eased.

The city of Moscow will also roll back curbs imposed over the virus from Tuesday, including cancelling a digital pass system for residents and a self-isolation regime, the TASS news agency reported separately.

Muscovites will be able to go out for walks whenever they want from Tuesday, TASS said, and restaurants and cafes in the Russian capital will be allowed to open their summer verandas from June 16.

“A government decree was signed, which will give Russian citizens the opportunity to leave the country, in order to care for sick relatives living in other countries, as well as those travelling for work or study,” Mishustin said in a televised meeting.

People requiring medical care abroad will also be eligible to travel, Mishustin said, adding that foreign citizens needing treatment in Russia, or those with close relatives or guardians needing care could enter the country.

Russia closed its borders on March 30, after grounding all international flights and asking citizens to stay at home to limit the spread of the coronavirus.

Moscow is lifting its months-long coronavirus lockdown, mayor Sergei Sobyanin said on Monday, declaring that the pandemic was on the wane and it was possible to resume normal life during the course of June.

Sobyanin’s comments came shortly after Russia announced a partial reopening of its borders, saying it would allow people who needed to work, study, get medical treatment or look after relatives to travel abroad for the first time since late March.

“The pandemic has slowly but steadily been on the wane for several weeks,” Sobyanin wrote on his personal blog. “Moscow can practically get back to its usual rhythm of life.”

Russia continues to report thousands of new infections daily. Its nationwide tally is 476,658, the third-highest in the world, but the number of cases in Moscow, the original epicentre of the virus, has more than halved to around 2,000 a day.

The total number of deaths across the country at 5,971 is much lower than many other countries, which has stirred debate about the way authorities count fatalities.

Foreign citizens needing treatment in Russia or those with close relatives or guardians needing care could also now enter the country, Mishustin said.

Sobyanin set out how the Russian capital would cancel virus curbs, such as a digital pass system for residents and a self-isolation regime, from Tuesday with other restrictions to be lifted during June.

Beauty salons, hairdressers and veterinarian clinics would also reopen, he said, with other restrictions, including those on restaurants and cafes, lifted later in June.

This article was written by Alexander Marrow and Darya Korsunskaya from Reuters and was legally licensed through the NewsCred publisher network. Please direct all licensing questions to [email protected].

Photo credit: A traveler on a bus in Russia. Evgenia Novozhenina / Reuters