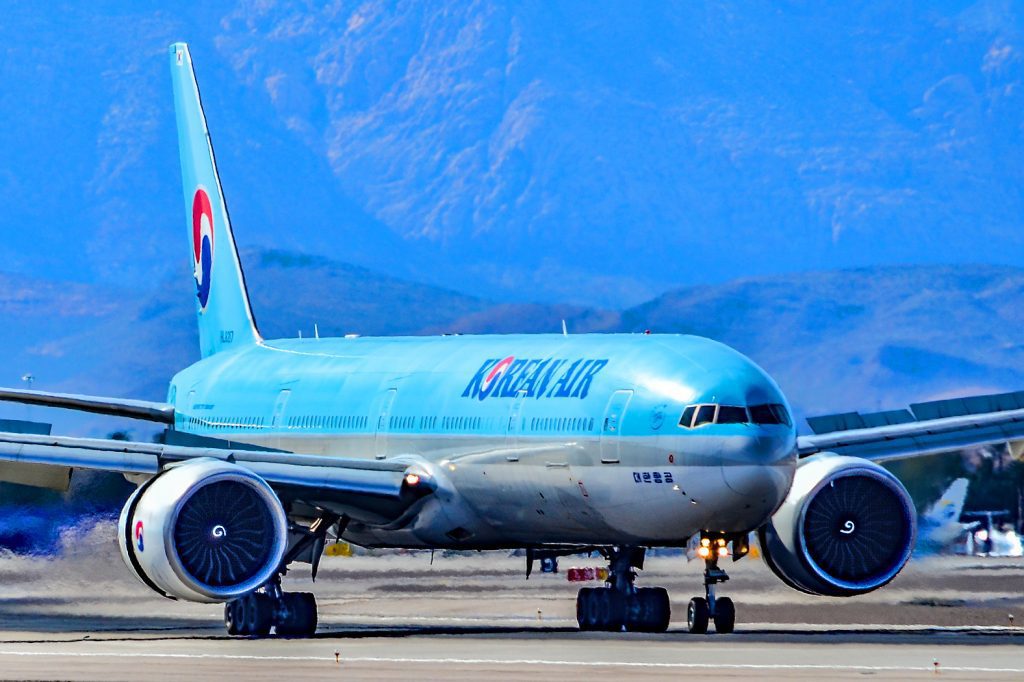 Given the coronavirus outbreak and the damage it is doing to airlines across the world, Delta might be tempted to take up this offer.

Hanjin Kal shareholders will decide in a March 27 annual general meeting (AGM) whether to give board seats to Korean Air CEO and group chairman Walter Cho and Hanjin nominees, or candidates nominated by Cho’s sister Heather and activist fund Korea Corporate Governance Improvement (KCGI), which will likely decide who leads the Korean flag carrier.

KCGI, Hanjin Kal’s biggest shareholder, invited Delta to sell its 14.9% stake in Hanjin as the coronavirus epidemic hurts airlines’ liquidity, according to a memo seen by Reuters on Wednesday.

“Delta is now going through the fierce headwind coming from the outbreak of COVID-19… Delta is welcome to think of selling down all the shares of Hanjin KAL to KCGI,” the memo said.

Delta, seen as “white knight” for Walter Cho, recently built up its stake in Hanjin after first taking 4.3% last year, two years after announcing a joint venture with Korean Air and after Walter and Heather Cho’s father died.

Hanjin alleges that actions by the chairman of one of the shareholders in the alliance, builder Bando Engineering & Construction, violated Bando’s regulatory filing last year saying it bought a Hanjin stake solely for investment purposes.

A Bando spokesman could not be immediately reached. A Financial Supervisory Service spokesman said Hanjin’s request has been noted, but the regulator must ascertain factual relationships before deciding whether to investigate.

Delta did not have an immediate comment outside office hours.

International and local proxy advisors have given mixed recommendations, with ISS advising shareholders approve both Walter Cho and Kim Shin-bae, a mobile industry veteran nominated by the activist fund alliance, to the board.