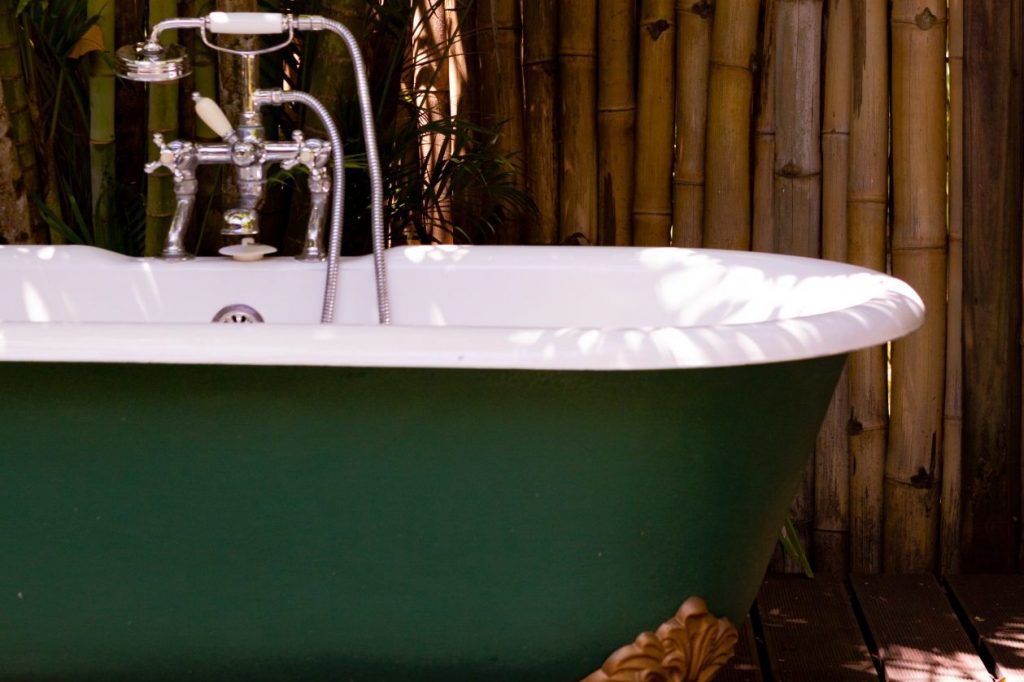 Skift Take
Airbnb — and other players in the short-term rental space — have a daunting task in trying to verify millions of home listings, along with an expanded array of tours and activities. With this push, it might just open up more players to liability from content offered on their platforms.
— Dennis Schaal
Share
Tweet
Share
Post
Send

Airbnb is moving ahead with plans to verify all of its home listings, adding its experiences offering to that pledge, the company said Friday. Still, it is grappling with how to carry this out on such a massive scale.

What’s more, in a recent Recode Decode podcast, CEO Brian Chesky said Airbnb plans to let Airbnb hosts pay to fast-track physical inspections and verifications of their listings, certified with a badge. The homesharing site also plans to revamp its review system in an unspecified way where guests would be able to verify specific elements of their stays.

“The challenge is you can’t physically inspect seven, eight, nine million properties,” Chesky said  about a week ago on the podcast.

He noted that the company’s several thousand Airbnb Plus and Airbnb Luxe properties already are subject to inspections by an outside contractor but there are only a few thousand of each of these categories on the site.

Specifics about the new payment system, where hosts would be able to speed inspections and presumably gain a trust advantage, have yet to be announced.

A plan to let hosts pay for inspections isn’t a comprehensive solution for Airbnb’s verification issue. Some hosts could pay for these certifications, which involve multi-hour physical inspections, but millions of listings would not get such treatment.

As Chesky acknowledges, it would be too expensive to physically inspect millions of listings. Airbnb would probably have to rely on tech signals, and other online verification tools, including guest reviews, in a process that would be challenging and could fall short of the company’s safety goals.

Airbnb has been working on such tweaks to its verifications and review process for a year, but the urgency to deliver was heightened after the Halloween shootings in California, and the uncovering of a bait and switch scam by unscrupulous hosts.

After vowing to verify all of its listings in response to a series of safety issues, Airbnb has extended its assurances to its tours and activities offerings.

In a Friday announcement, Airbnb said it will add new tools “using a series of signals, including information from guests,” to shore up the “quality and accuracy of Experiences.”

Airbnb already requires hosts to provide proof of licenses, permits, and certifications for certain “technically specialized” activities such as white water rafting or taking a helicopter tour, and it will know expand the roster to include outdoor activities such as surfing and hikes near bodies of water, skiing, high-altitude trekking, and others.

Hosts that runt ours that take place in U.S. National Parks and U.S. Department of Agriculture Forest Service lands will newly be required to prove they have proper permits and licenses.

Airbnb stated that it already provides $1 million liability insurance to “the majority of hosts,” but will now require hosts to get additional third party insurance when they operate a broader set of technically specialized activities.

As part of these new moves, which Airbnb claims will enhance trust among its hosts and customers, the company is expanding its partnership with the Adventure Travel Trade Association. Airbnb said the association will help the company provide operational guidelines for the expanded portfolio of technically specialized experiences, and to fine-tune its lists of prohibited activities, which now include bungee jumping, ice climbing, and skydiving.