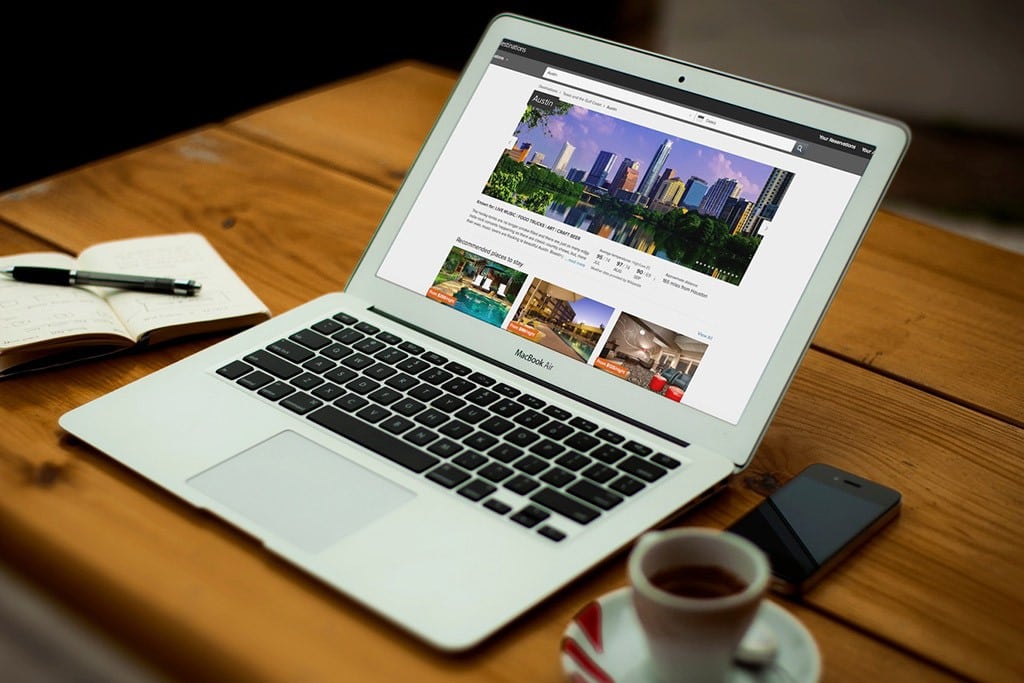 The same rules that apply to run-of-the-mill travel sellers do not necessarily apply to Amazon. While cash back on flights in India may seem loss-generating and unsustainable, for Amazon it could be a winning strategy.