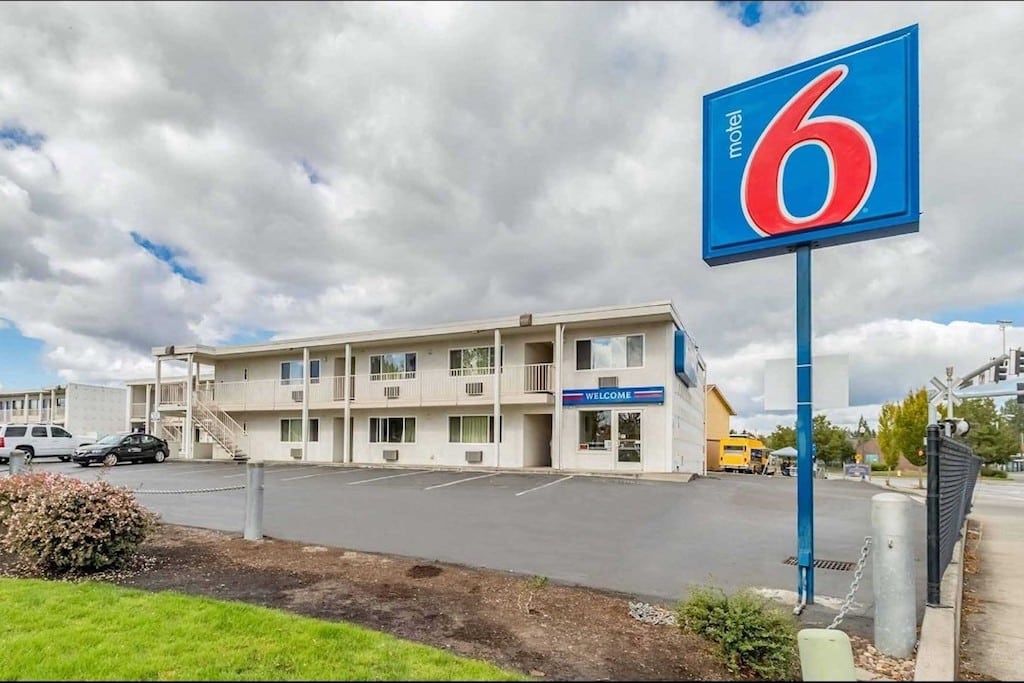 Motel 6 agreed to pay almost $20 million to tens of thousands of former guests whose “Latino-sounding names” were disclosed to federal agents targeting undocumented residents for deportation.

The question is whether anyone will be able to find the former lodgers.

In a pair of lawsuits filed last year, Motel 6 was accused — first by the state of Washington and then by a group of onetime guests in Arizona — of violating state and federal privacy statutes and discrimination and false imprisonment laws. Both cases are on the cusp of settlements that would pay former customers $50 to $100,000 each.

The information-sharing arrangement worked. Immigration and Customs Enforcement agents first were given access to the names at some of the company’s 1,400 locations, and then to the rooms so they could bang on doors during early morning hours to detain, interrogate and deport Motel 6 guests.

At least one judge is concerned that some of the hotel’s patrons-turned-targets either can’t or don’t want to be found, complicating efforts to compensate them, according to court filings.

“I’ve got John Doe names, but I don’t know who these people are,” U.S. District Judge David Campbell in Phoenix said on Jan. 29 during a settlement hearing in which he questioned Motel 6 and the Mexican American Legal Defense Fund on how they planned to enforce the agreement.

“I don’t even know if they’re still in the U.S. Are they in the removal process? If so, do we know where they’re located? How do we get money to them? I don’t know how effective this method will be in compensating them,” Campbell said.

Motel 6 and MALDEF responded to the judge’s concerns by re-opening the settlement, with plans to modify their agreement, according to Thomas Saenz, an attorney for the former Arizona guests in their nationwide class action. That settlement is currently worth more than $7 million.

Among the judge’s questions, besides locating the plaintiffs: Who gets the money if the plaintiffs can’t be located and why are objections to the settlement going to a third-party administrator rather than the court?

Both sides have until May 31 to respond.

Meantime, Washington Attorney General Bob Ferguson announced Motel 6 will pay former guests in the state a total of $12 million, minus $750,000 in attorneys’ fees. Parties have one year to find 80,000 of the chain’s former customers in the state to evaluate their claims, determine compensation and make payment, according to a consent decree.

The state acknowledges it doesn’t yet have a complete picture of the people affected by Motel 6’s cooperation with ICE, including who and where they are. Washington has posted claim forms on its website that it hopes former guests will use to identify themselves, Ferguson said. The state is also counting on its public settlement acting as a deterrent to other companies contemplating collaborating with ICE agents.

“Our resolution holds Motel 6 accountable for illegally handing over guests’ private information without a warrant,” Ferguson said in a statement announcing the April 4 settlement. “Any other business that tries to violate Washingtonians’ right to privacy can expect to hear from my office.”

A representative of parent company G6 Hospitality declined to comment on the tentative settlement in Arizona. Regarding the Washington settlement, G6 said its policy prohibits sharing guests’ information except when an enforceable warrant or subpoena is present, and it has implemented additional controls to ensure oversight and compliance for law-enforcement requests.

The greatest challenge in identifying the potential beneficiaries of the settlements is ICE itself, according to Matt Adams, an attorney for the Northwest Immigrant Rights Project in Seattle. While Motel 6 certainly has the data it shared with ICE, the chain doesn’t know what the Trump administration did with that information, including which individuals are still in the U.S.

And the agency is notorious for scuttling efforts to ascertain data or details on its behavior, Adams said.

“ICE agents certainly don’t report back to us what they’ve done or who they’ve contacted,” Motel 6’s attorney Michael DeSanctis told the judge on Jan. 29. “So it is difficult, if not impossible for us” to identify the most severely harmed class members.

Bloomberg News submitted a Freedom of Information Act request on March 16, 2018, seeking documents identifying which of Motel 6’s hotels had disclosed guest lists to federal agents since 2014. ICE responded with 14 pages only identifying disclosures in Washington state, while 27 other pages were exempted because of law enforcement protections.

Immigration experts worry the settlements will amount to little more than symbolic victories, which may deter companies from cooperating with ICE but do little to make victims whole.

“The concern here is that this could be a victory in name only,” said Geoffrey Hoffman, director of the University of Houston Law Center Immigration Clinic. “It does create a situation here where the party is penalized, but how will it amount to restitution to compensate these victims if their clients have been deported, and any records of deportation are held by ICE?”

No amount of money will stall deportation proceedings for Julia, a woman from Nayarit, Mexico, who, along with her four children, sought refuge from the Arizona summer heat at a Motel 6 in Black Canyon City, 45 miles north of Phoenix, in the summer of 2018. The next morning, ICE agents were at her door ready to detain her.

“The only thing I noticed was a staff person who kept staring at me who made me feel like something bad was going to happen,” said Julia, who asked to be identified only by her first name. “Now I have this situation Motel 6 created and it’s very hard. I was just trying to take care of my kids.”

©2019 Bloomberg L.P. This article was written by Kartikay Mehrotra from Bloomberg and was legally licensed through the NewsCred publisher network. Please direct all licensing questions to legal@newscred.com.