Trump Hotels Will Delay the Opening of Its First Scion Property 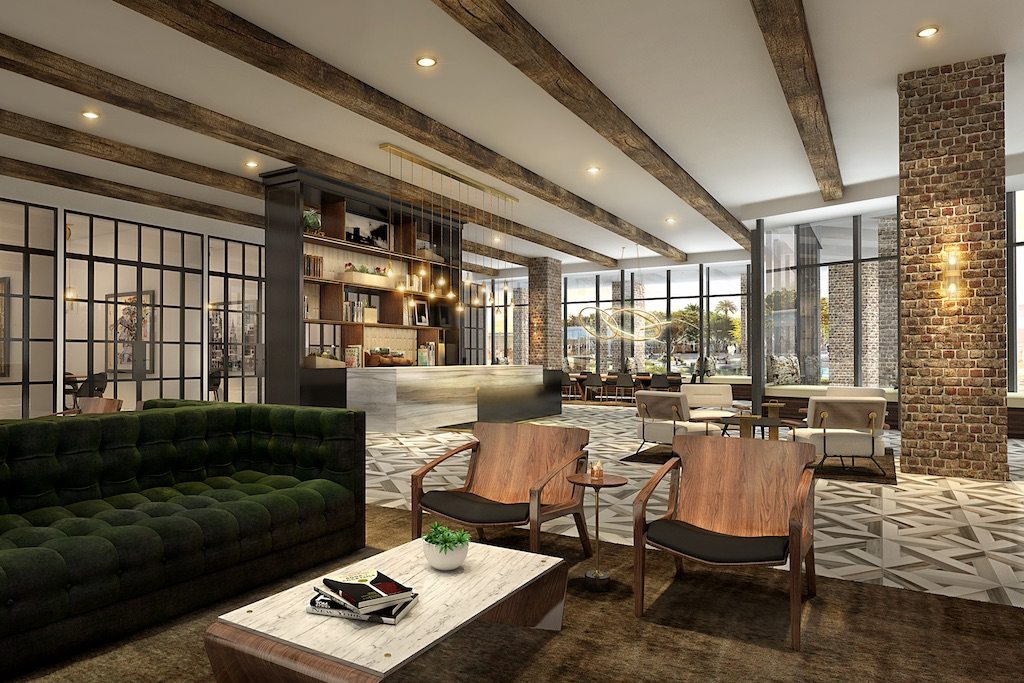 Trump Hotels‘ inaugural property with the Scion brand — the first not to bear the name of U.S. President Donald Trump — has been delayed to make design changes requested by company executives after they made three visits to the site since early June, according to the developer.

The changes, which require new construction permits, will push back the opening of the hotel in Cleveland, Mississippi, by five or six months, according to Dinesh Chawla, chief executive officer of Chawla Hotels Inc. The company is building the $20 million property and will own it, while Trump Hotels will manage it.

“We have temporarily slowed down our construction because they wanted a lot of things reworked, re-engineered,” Chawla said in a phone interview.

Trump executives visited the site as recently as two weeks ago, according to Chawla. He said the hotel is likely to open in spring 2018 and he is hoping for March. Chawla had initially hoped to finish construction by the end of the year, he said, and some media reports last month said the debut was slated for “early 2018.” Trump Hotels hasn’t announced a date and a company representative had no immediate comment.

The construction slowdown is another setback in launching a brand that was first announced by Ivanka Trump two months before her father was elected president in November. A deal for a Scion hotel in Dallas was scuttled in April after the development partner in that deal touted his plans to finance the project with foreign investors. Trump Hotels said in June it has 39 letters of intent to develop Scion hotels, declining to specify locations.

Scion, which means “descendant of a notable family,” is one of many so-called lifestyle brands introduced in recent years and aimed at millennial travelers. Its four-star tier is one notch below the namesake Trump luxury hotels.

The property in Mississippi, to be known as Scion at West End, will be a cluster of about 10 low-rise buildings and include 95 guest rooms, meeting space, restaurants, a spa and a pool, according to Chawla. Trump Hotels will set the room rates, which could run about $150 a night, he said.

Chawla also is developing the first of Trump’s American Idea hotels, a budget brand announced in June that’s supposed to be built around vintage decor local to the area. American Idea’s rates could start at about $65, Chawla said in June. Rooms at the luxury Trump namesake brand run hundreds of dollars to more than $1,000 a night.

The property is a conversion of a hotel the company had started building last year that was intended to be named Lyric, in honor of the region’s blues-music heritage. Trump Hotels executives hadn’t yet visited the site when they announced plans for the first Scion hotel on June 5 in New York, according to Chawla.

They didn’t realize how far advanced we were on the construction,” he said. “In our lobby, we were going to have music performances. They said, if you’re going to have that, you have to have a two-story lobby. That’s hard to do when you have a floor above the lobby. You can’t just go in there with a jackhammer and knock out concrete.”

Other changes call for redesigning the spa and installing a kitchen closer to meeting space to speed up food delivery, according to Chawla.

“They felt the buildings were a little too spread out the way we had them,” said the developer, who expects to file for new building permits in about three weeks.

One thing remains the same: “You won’t see the name Trump anywhere in any of the properties,” Chawla said. “That’s against the rules.”

This article was written by Hui-yong Yu from Bloomberg and was legally licensed through the NewsCred publisher network. Please direct all licensing questions to legal@newscred.com.