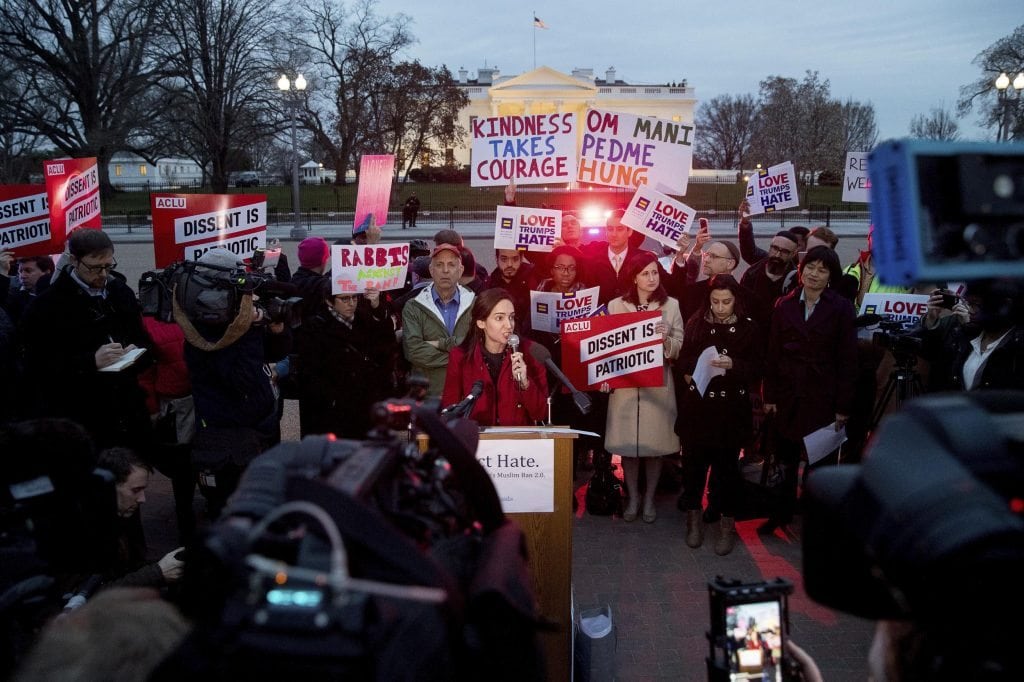 Airports didn’t turn into massive protest zones on Monday, and travelers with valid visas were not suddenly detained at borders. But the latest version of President Donald Trump’s executive order banning travel from six countries is still making employers concerned about business travel.

A new survey conducted by the Association of Corporate Travel Executives shows that 45 percent of respondents say the new ban — which goes into effect March 16 — will pose travel difficulties for their company.

Only four percent of those who responded said the recent developments of the ban caused them to significantly rethink conducting business with the U.S., but another 17 percent said they had “somewhat” reconsidered business plans. The majority, 66 percent, said they would not change plans.

And more than 20 percent of respondents said their travelers had reported recent delays or harassment crossing the U.S. border.

“Though the numbers clearly indicate that there is no change in travel, nor travel planning, for the majority of companies doing business in the US, a seed has been planted within 21 percent of survey respondents,” ACTE executive director Greeley Koch said in a statement. “The U.S. does not need any excuse for companies to prefer travel to other countries.”

The previous ban, which was signed in late January, had been suspended by judges for weeks and was withdrawn Monday. When the order was first issued, it went into effect immediately. Some travelers were pulled off planes, while others were detained for hours in the U.S.

By contrast, the recent ban had been expected and was postponed a handful of times.

According to ACTE, 84 percent of those who responded said they were familiar with the provisions of the new order.

“The global business travel industry had been waiting for the new travel ban, so the issue carried less shock and surprise the second time around,” Koch said in the statement.