Lyft Gains on Uber in Corporate Travel, While Taxi Use Plummets 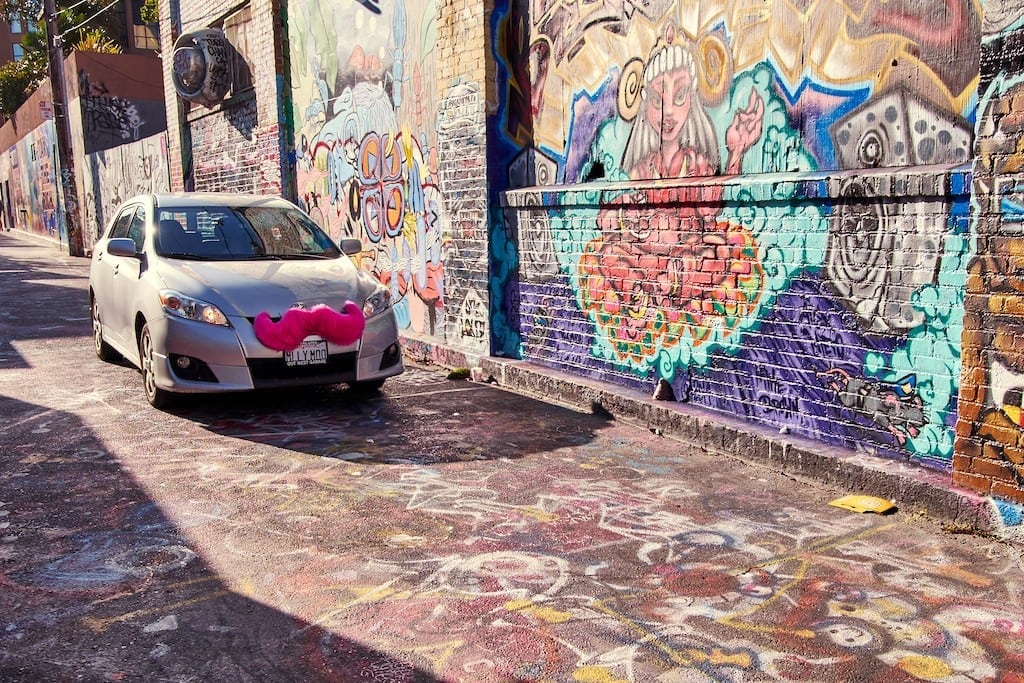 Uber has built a dominating advantage when it comes to ground transportation in corporate travel. But cheap fares from Lyft, combined with happier drivers and more robust expense reporting tools, will likely lead to increased growth at the expense of Uber's dominant market share. The entry of ride hailing apps into the mainstream also presages a continued decline in both taxi rides and car rentals.

Taxis have been the big loser from disruption caused by ridesharing apps, according to the latest ridesharing report from expense management company Certify.

Within the last year, taxi use in corporate travel has dropped from about 55 percent of on demand rides to just 30 percent, as a result of increased use of services like Uber and Lyft.

“It’s important to note that Uber’s chief competitor Lyft accounted for little more than one percent of ride-hailing transactions in the fourth quarter last year,” reads the report. “Although a distant second place in the category, Lyft has also established momentum with the business travel trend growing 44 percent from Q4 2015 to Q1 2016 and now represents nearly 2.5 percent of all ground transportation transactions. By comparison, Uber captured more than 43 percent of total rides in the first quarter. We anticipate Lyft will become a bigger player in the business travel market in 2016.”

While Lyft looks to be carving into Uber’s giant ridesharing presence, Uber will likely remain the top choice for business travelers for some time.

“Uber has dominated the corporate travel space and currently accounts for 69 percent of all rides compared with taxi and Lyft,” Certify CEO Bob Neveu told Skift. “It was first to market, and it has been incredibly successful at defending and growing its leadership position… it is clear that Uber is aggressively expanding their business and not resting on their laurels. That said, as the undisputed ride-hailing leader, Uber is now also the primary target for any competitor who wants to take share.”

Skift’s recent survey of U.S. travelers found that more people are opting to use Uber when traveling instead of renting a car.

From a corporate and business travel perspective, the use of these services in personal life has crossed over into business trips.

“Both Uber and Lyft have established programs for the corporate customer that include expense report integrations, and these programs offer a lot of cost and timesaving benefits for both users and employers,” said Neveu. “However, I think it’s hard to say an integrated expense reporting feature will in itself erode use of taxis among business travelers… Ride-hailing adoption is not about expense report integration, it’s about convenience, quality and price.”

Here’s a breakdown of how the ride hailing landscape has shifted among business travelers since January 2015, according to Certify: