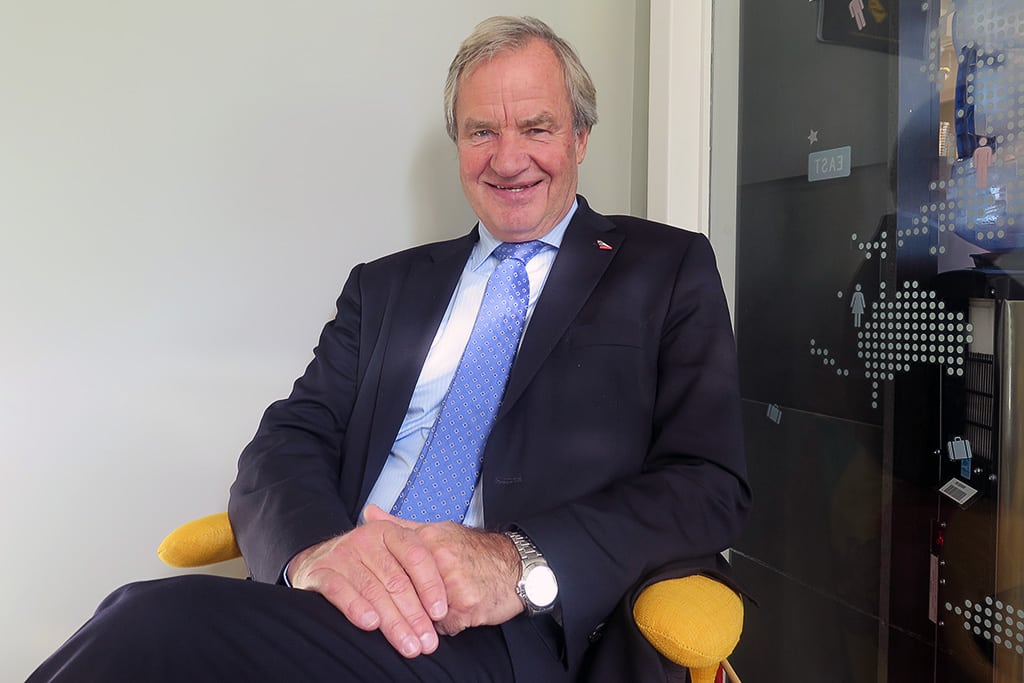 Norwegian Air Shuttle has won preliminary approval to expand flying between the United States and Europe using an Irish subsidiary.

The decision Friday by the U.S. Department of Transportation was a setback for the major U.S. airlines and their labor unions, who said the subsidiary will be an unfair, low-wage competitor on key trans-Atlantic routes.

The decision followed intense lobbying and public-relations campaigns by both sides and an unusually long review — more than two years — by regulators.

The Transportation Department said that it will take public comments before issuing a final order that could allow the Norwegian subsidiary to begin flying to the U.S.

Norwegian, a low-fare, no-frills airline, called the decision a victory for consumers and said it intended to hire U.S.-based crews.

Bjorn Kjos, CEO of Norwegian Group, said final approval for the U.S. flights “will be win-win for consumers and the economy on both sides of the Atlantic.” He said Norwegian would create “thousands” of jobs and help the economies of its U.S. destinations.

American carriers and their unions had argued that Norwegian decided to expand U.S. service using an Irish subsidiary because Ireland’s tax and labor laws are weaker than those in the United States. They said Norwegian would gain an unfair advantage and undercut the American carriers on fares.

In its preliminary ruling to grant a foreign-airline permit to Norwegian Air International, the Transportation Department said it saw no evidence that the Irish subsidiary would violate labor terms in a so-called open-skies aviation treaty between the United States and the European Union.