2016 Will Be the Year of Experimental Airfare Pricing 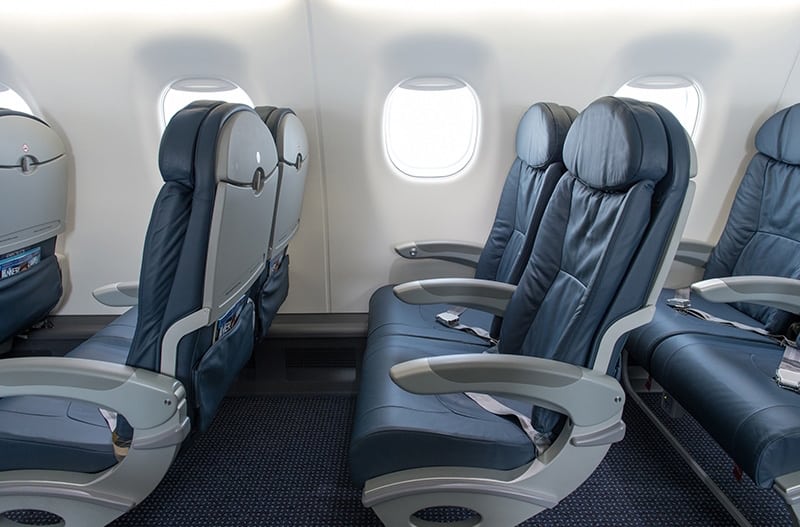 New fares in the pipeline only spell difficulty for tomorrow's consumers.

New types of airfares and bundle options will be reaching the market in 2016, in what may prove to be a groudbreaking year for experimental pricing.

The experimentation is driven by a new approach to revenue management across the travel experience, honed by years of optimization and austerity in the airline industry over the course of the great recession. That period brought new developments in ancillary fees such as checked bags and seat selection. Now in 2016, even though the economy is recovering and the era of stinginess should be over, airlines are continuing the trend and looking for even further ways to capitalize their products.

Leading this effort is the visionary or villainous team at Delta Air Lines, depending on whether viewed from the investor or consumer perspective. With the launch of its Basic Economy product in 2014, that airline changed its fare approach in order maximize its revenue against ultra economy travelers, competing, in the process, directly with low-cost carriers like Spirit and Frontier.

Since then, the airline has doubled down on its branded fares, focusing more on selling premium economy seats and aggressively pricing its business class fares to generate more revenue and trim back on upgrades, effectively constricting the benefits that SkyMiles members yield.

“We want people to be able to use those miles not to fly for free but to control your experience,” Glen Hauenstein, the incoming President of Delta said in an interview.

The profit that Delta is generating through these efforts is impressing investors and pressuring other carriers to follow suit, irrespective of record profits across the board.

Last week, both American Airlines and United Airlines announced plans to broaden their own spectrum of airfares offered, beginning with bottom-of-the-barrel “no-perk” fares on some domestic routes to compete directly with Delta’s Basic Economy. Later this year, American also plans to launch a premium economy product, disrupting the traditional three-class international configuration and broadening the spectrum of fares that consumers can buy.

As “basic economy” products start to gain traction, they’ll also continue to expand into new routes and new airlines, dramatically affecting the way that the budget consumer travels. “I would not be surprised to see more along the lines of ‘basic economy’ fares,” says Rich Seaney, the CEO of Farecompare, a flight tracking tool. “Legacy carriers are keenly aware of the competition from the ultra-discounters like Spirit, and they know that they need their fair share of coach.”

Outside of direct fare experimentation, a new series of bundle options is also opening another channel of untapped revenue. Originally crafted as add-ons, upgrades or hate sales in some circles, bundles effectively take an economy fare and sell a spectrum of perks on top of it. And while most of these packages are straightforward, offering typical amenities like seat assignments and priority boarding, new varieties of bundles are creeping into the market.

Last month, Virgin America started offering a $25 “Plans Change Pass” that offers flexible travelers the ability to change flights on an unlimited basis for free (plus any change in fare). The capability, which is unique to only a few low-cost carriers, primarily allows Virgin America to compete with legacy carriers for the business travel market but it also allows the airline to experiment with new types of products that the future consumer base may demand. If the Plans Change option does well in the bundled fare vetting ground, expect it to find its way into other corners of the process (such as a benefit of elite status) as well.

Whether through new fare classes, onboard products, or bundle options, the recent movement from airlines in the pricing game all points to more experimentation from the providers and compartmentalized, fewer benefits for consumers. Led by frequent flyers, the American consumer may be able to stave off some change, but in the end, it may need to take an act of congress to finally stop the airlines’ fare creativity.