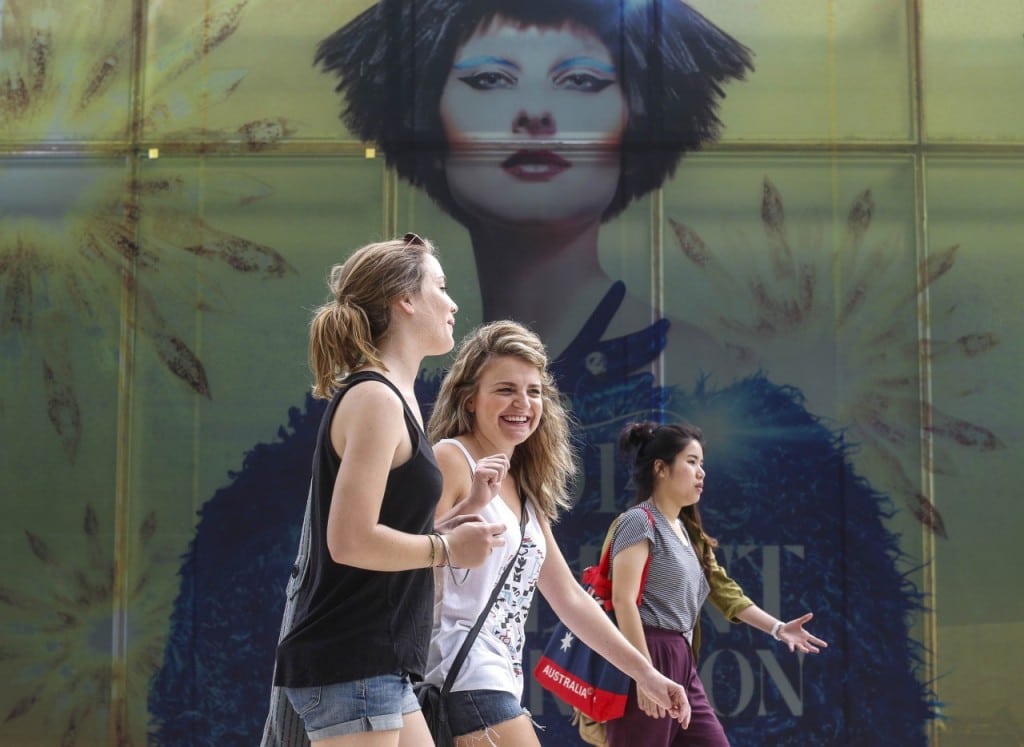 The age of Italy as tourist hub is coming to a close, and the world is becoming much more interesting as a result.

More than half of the 1.3 billion annual international arrivals the world can expect by 2020 will travel to destinations with emerging economies, the United Nations World Tourism Organization projects.

Five years from now developing countries in Latin America, Africa, and Asia-Pacific will collectively welcome more international arrivals than developed countries and account for 55% of the market share. By 2030 this number will be about 57% and 1.8 billion international travelers will cross borders.

Europe will still claim the highest number of international visitors in 2020 and 2030 and the largest overall market share (47% in 2020 to 41% in 2030) but adding up the market shares of Latin America, Asia-Pacific, Africa, and the Middle East in 2030 surpasses Europe’s by about 10 percentage points. North and South America saw the most year-over-year growth for outbound tourists originating from those regions in 2014 (7.2% combined growth) followed by Asia-Pacific (5.7%), the Middle East (5.2%) and Africa (3.4%).

Here are some other highlights from the organization’s projections:

See the full report below for more analysis and projections: