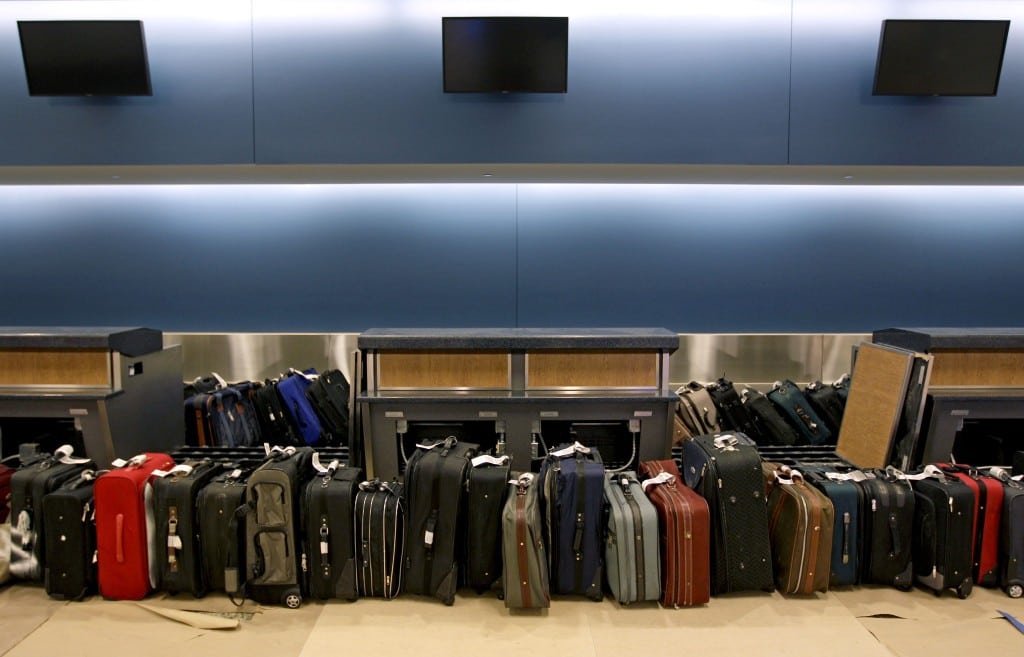 These ancillary fee revenues will only continue rising until passengers get totally tired of them or the government steps in.

Airline bag and change fee revenue hit a record $6.4 billion in 2014 and the third quarter, propelled by summer travel, generated the highest fees, new data from the Bureau of Transportation Statistics show.

Bag fee revenue was up 5.3% year-over-year to $3.5 billion in 2014 from the 27 U.S. carriers with scheduled passenger service, a record high for U.S. airlines. Delta historically collects the most bag fee revenue each year and 2014 was no exception: The airline got $875 million from these fees, and United and American followed at $651 million and $574 million, respectively.

Airlines also notched a record year for change fees, collecting $2.9 billion last year, and that was 5.7% more than in 2013. Delta, United, and American also received the most revenue from these fees (see chart below).

Because of seasonality, the third quarter of 2014 accounted for the most bag and change fees and the first quarter the least.

There was also less fluctuation between the third and fourth quarters for change fees last year (down $10 million from the third to fourth quarter) compared with 2013 (a $40 million drop). Last year, the greatest increase happened between the first and second quarters when revenues jumped about $27 million to $752 million. The same scenario played out with bag fees with revenue jumping $109 million sequentially in the second quarter of 2014.