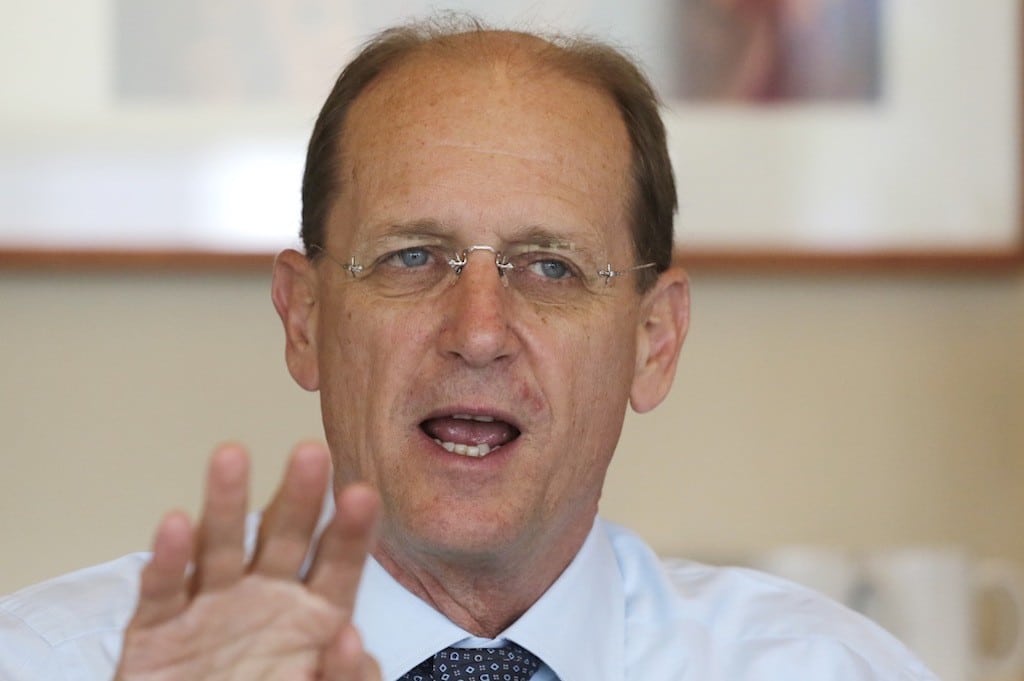 We'd still love to see this magical 55-page document. We're guessing that Delta's reluctance to release it can be traced to its weakness -- as is the reluctance of American Air and United's leadership to publicly speak up.

Delta, American Airlines Group Inc. and United Continental Holdings Inc. also submitted a 55-page document to the Obama administration last month, asking for a review of U.S. air treaties with the Persian Gulf nations that sponsor the carriers. European airlines including Air France-KLM and Deutsche Lufthansa AG also have complained to the European Union about the Gulf carriers.

“These unprecedented subsidies, which continue to grow every year, skew the competitive landscape in Europe as well as the U.S.,” Trebor Banstetter, a Delta spokesman, said in an e- mail. “We look forward to more discussions on the global impact of the market distortions and unfair competition created by these subsidized airlines.”

More on Delta Vs. Gulf Carriers:

Emirates Airline, Qatar Airways Ltd. and Etihad Airways PJSC all have used the Gulf’s position as a crossroads for global flight paths to funnel more traffic between the West, Asia and Australasia through their hubs. Dubai International airport last year toppled London’s Heathrow as the No. 1 airport by international traffic.

The U.S. airlines contend the three Gulf carriers are expanding to capture far more passenger traffic than their home populations need, Delta has said. Their growth already has hurt European carriers, according to Delta.