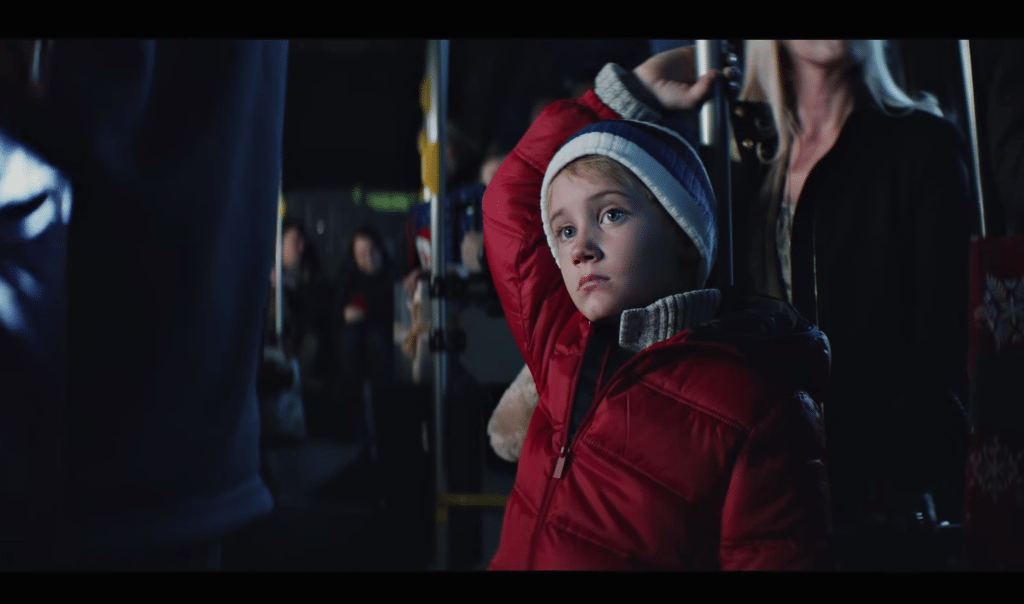 Travel marketing is an emotional game and no time is better than the holidays for aligning a brand with aspirational emotions of joy and surprise.

In an effort to explain Airbnb’s services and platform to a broader geographic audience, it has launched a global campaign specifically targeted at Asia. This adorable video is at the center of that campaign with a miniature world that took more than 2,400 craftsman hours to build.

In addition to explaining its service, Airbnb touts its values of friendship and discovery.

Finnair likens its air travel operations to that of Santa’s sleigh in its new Christmas themed ad. The four-minute film follows a young boy who happens upon Santa’s present storage, conveniently a Finnair hangar, and is then treated to a Christmas surprise. The ad contains a nugget of honesty — that all presents today are transported by plane — which makes it relatable despite its over-the-top holiday wrapping.

Icelandair gets into the holiday spirit with its new Christmas ad. The mini film shows a young girl who, having to work on Christmas Eve, can’t home for the holidays. Her family surprises her by flying Icelandair to her apartment instead. Another example of airlines positioning themselves as facilitators of holiday cheer.

Airlines are in full holiday mode. Air Berlin captures the emotions that come with along with traveling during the holiday season with this surprise a capella performance from two young singers. The joy and emotion on flyers’ faces is palpable, connecting both the airline and travel in general to the holiday experience.

On a less festive note, the maker of an armrest divider Soarigami created this “annoying passenger anthem.” The animated video accurately captures the very worst parts of flying, but manages to put them in a comical perspective.