Hertz Having Discussions About Teaming With Uber 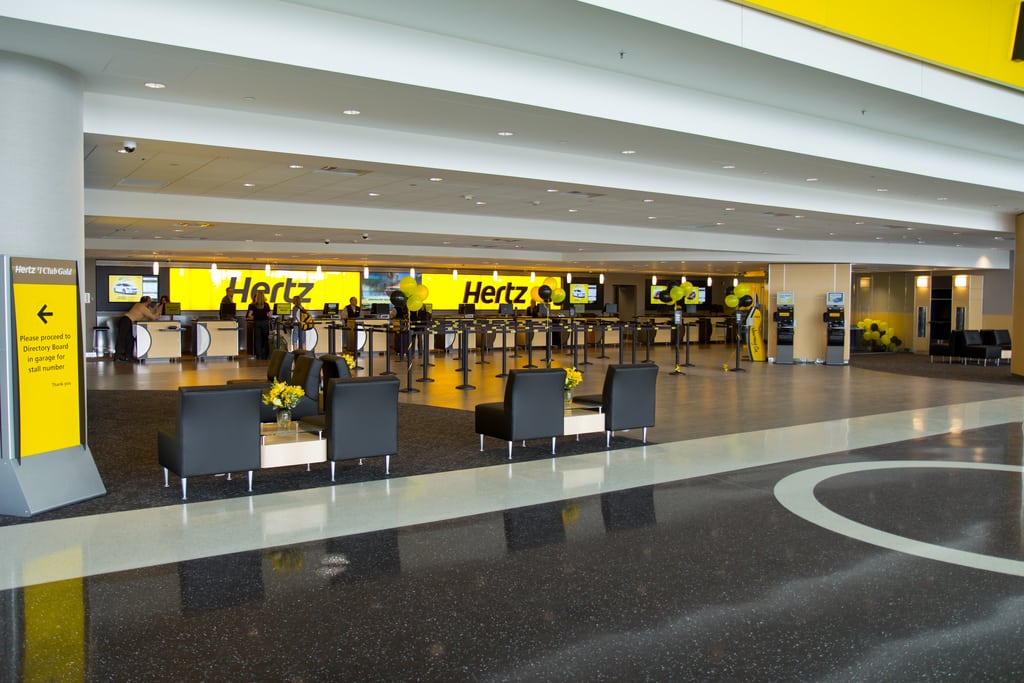 Skift Take
Unlike much of the hotel industry with Airbnb, Hertz, the second largest U.S. car rental company behind Enterprise, sees Uber as a threat unless Hertz adapts. The company is study and having discussions about partnering with Uber.
— Dennis Schaal
Share
Tweet
Share
Post
Send

Hertz, the second biggest U.S. car rental firm, is looking to broaden its business and could allow its cars to be rented via Uber and its controversial smartphone app, Group President Michel Taride told Reuters.

Uber’s app – which summons rides at the touch of a button and prompted protests by taxi drivers in London and Paris earlier this month – has revolutionised travel in many American and European cities by allowing customers to order and pay for a taxi with its application.

The app links to GPS systems to locate users and have a nearby car pick them up.

It could tempt customers using Hertz’s short-term rental service, Hertz 24/7, where vehicles can be hired from 5 pounds ($8.48) an hour, also often for quick, immediate journeys.

When asked whether Hertz cars could be hired via the app, Taride said the door was open to such a move but said the firm had not taken any decisions.

“You could,” he said. “We could cooperate with these people, absolutely yes.”

“We’re having conversations, I can’t disclose with whom, when so forth…”

“We are even having a group of high potential employees doing studies for us … Contacts are being made. There is a need for cooperation here.”

Any deal or partnership would be a coup for the San Francisco-based Uber Technologies Inc., valued earlier this month at $18.2 billion, just four years since its 2010 launch.

Hertz, formed in 1918, is valued at just over $12 billion and operates in 145 countries with Taride acknowledging that Uber and rivals could be a threat if the company does not adapt.

Expansion into Britain and Italy

In Britain, Hertz said it was hoping to quadruple the number of locations from which it operates its short-term van and car hire, currently at 180 non-airport sites across Britain.

The firm said it wanted to expand its partnerships with home improvement stores B&Q and Homebase, retailer Costco and furniture shop IKEA, where customers can pick up a van or car after making a purchase.

Hertz said its short-term rental service was popular, allowing customers to buy bulky goods and then rent a vehicle located in a store’s parking lot using an electronic key fob.

That allows many people to transport larger items that do not fit into smaller cars with very low start-up costs for Hertz, which does not need to build large premises.

“You don’t need to have a bricks and mortar location anymore. You’re parking the vehicle in the partner stores where there’s footfall and where there’s demand,” UK General Manager Neil Cunningham told Reuters.

He said he hoped to reach at least 800 locations by 2017, meaning customers would never be more than 15 minutes from a Hertz van.

And whilst Taride said the firm wanted to concentrate on its western European operations in Britain, Germany, France and other nations, the Hertz 24/7 operations would be expanded into Italy by the end of 2014.

Rome and Milan will be the first locations from which Hertz would operate, he said, also with the use of partners.