Expedia CEO on Changing the Relationship With Hotels 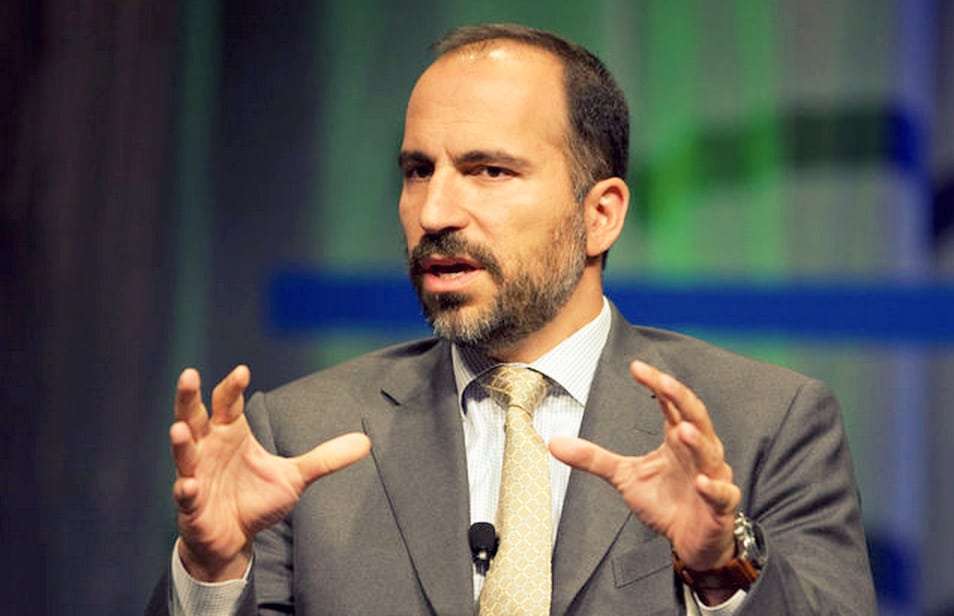 The way Expedia has worked with hotels over the last decade or more is about to undergo dramatic changes as rate-parity provisions will be less of a priority.

That’s the signal that the hotel industry should take from an interview [embedded below] that Expedia Inc. CEO Dara Khosrowshahi gave to CNBC’s Squawk Box show May 2.

Asked whether rate-parity clauses between hotels and online travel agencies are under fire, Khosrowshahi said that Expedia will be more flexible in the way it works with hotels in the future, and that the standard way Expedia and hotels did business in the past will become less of a factor in the future.

“I think that the standard retail rate model in general, which is the way we’ve done business for the last 10 years, is going to become a smaller part of the way we do business going forward,” Khosrowshahi said.

“And that not only applies to the hotel direct [i.e. the hotels’  own websites] but it applies for the hotels and how they work with us,” he said. “We are going to be able to offer hoteliers to show very specific deals to small segments of the population whether they are Facebook fans, whether they are tourists coming in from Indonesia, for example.”

Khosrowshahi’s statement was short on details, and it remains to be seen just how “flexible” Expedia will be with hotels.

But, it is clear that Big Data and advances in analytics are making personalisation in advertising and marketing more practical for hotels, and rate-parity provisions are becoming anachronistic.

Rate-parity clauses ensure that hotels provide online travel agencies with rates that are on par with the rates on their own websites, but they are increasingly under attack as targeting capabilities advance and hotels can fine-tune deals in an opaque way to a small subset of travelers.

Google, Facebook, and presumably Expedia are now able to use search, mobile and social media to create unique identifiers for consumers, and then online travel agencies and hotels can pair these identifiers with the abundant information they already have about a user’s booking habits or loyalty allegiances to offer small groups of travelers highly targeted offers that may undercut rate parity provisions.

Expedia wants to get in on the action as enforcing rate-parity provisions becomes more untenable. What Khosrowshahi is driving at in the interview is that Expedia will be less adamant about rate parity in the future and instead will offer hoteliers a service where Expedia would market these highly targeted offers to travelers on behalf of hotels.

Some of these targeted offers to travelers undoubtedly be special deals where rates fall below the standard published rates that hotels display on their own websites or offer to the online travel agencies.

As Khosrowshahi makes reference to in the following video, Google and Facebook are already offering these sorts of platforms to hotels and others.

Khosrowshahi’s comments about Expedia’s envisioned new way of doing business with hotels begin at 2:20 in the video:

The CNBC interviewer also makes reference to the following research note by Evercore, and how Google Hotel Finder is already taking advantage of some of these trends: