San Francisco Airport and British Airways Have the Most Volatile Airfares 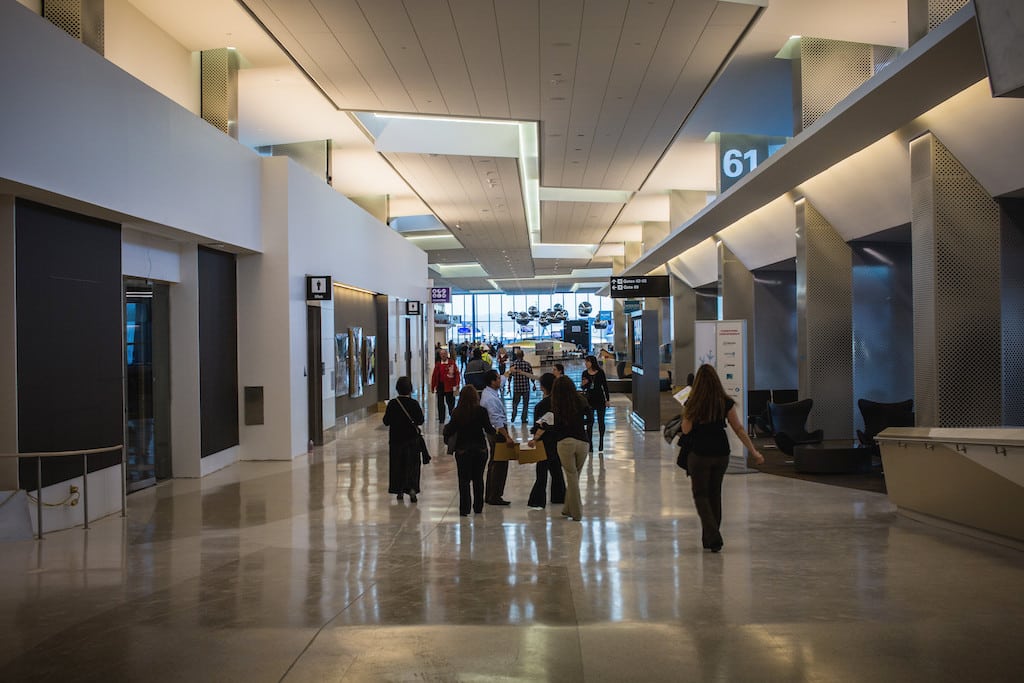 Skift Take
When it comes to airfare volatility for business travel, airfare-tracker Yapta has a dog in this fight. Still, Yapta’s study shows that corporations, which are undoubtedly acutely aware of the issue, need tools to track the wild world of airline pricing.
— Dennis Schaal
Share
Tweet
Share
Post
Send

All things being equal — which they never are — San Francisco Airport and British Airways emerged from a Yapta benchmarking study as the most volatile airport and airline, respectively, in terms of wildly fluctuating airfares.

Yapta tracks airfare price drops for corporations and consumers. It studied corporate airfares between July 2013 and December 2013 and found that San Francisco, New York-JFK, and Denver airports showed the greatest proportion of airfare fluctuations as origin airports, and New York-LaGuardia, Houston, and Minneapolis were the most stable.

On the airline side of things, British Airways, Air France, Lufthansa, and American Airlines subjected business travelers to the most volatile airfares while Alaska and US Airways were found to have the lowest proportions of airfare volatility.

The Yapta report (embedded below) did not analyze why these airports or airlines produced airfare volatility — or didn’t — for business travelers. Among other findings in the study: