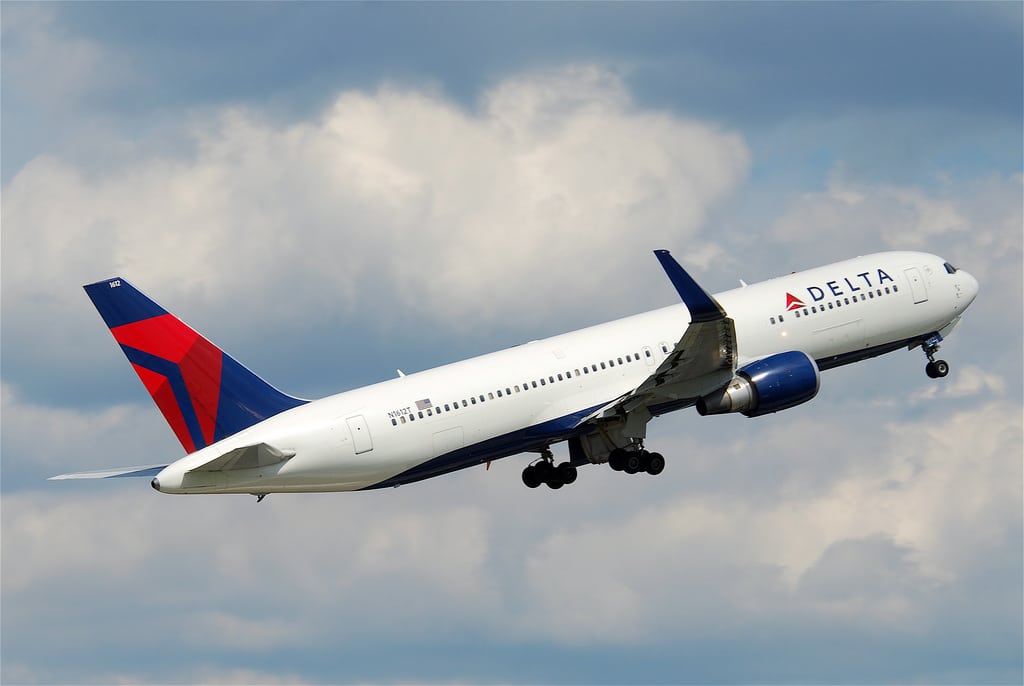 U.S. airlines carried a combined 743.1 million passengers on domestic and international flights last year, the highest annual total since 2008, according to data released today by the U.S. DOT’s Bureau of Transportation Statistics.

Passengers taking international flights grew the most in the past year, up 3.3 percent, to a total 97.5 million passengers. It outpaced passenger growth on domestic routes, which rose 0.5 percent to 645.6 million, and systemwide growth, which grew 0.9 percent over the past year.

Delta Air Lines carried more passengers than any other U.S. airline for the fourth consecutive year. Southwest accounted for the most domestic flyers and United carried the most passengers on international flights.

The average distance flown per passenger in 2013 was 1,131 miles, about the distance from New York to New Orleans.

For the past three years, July has been the busiest month for U.S. airlines reflecting increased travel demand during summer months.