It was a great year on the stock markets in 2013 for online travel agencies as a whole. Their businesses are increasingly global, and many are benefiting from expansion into developing markets and boosting their hotel products. 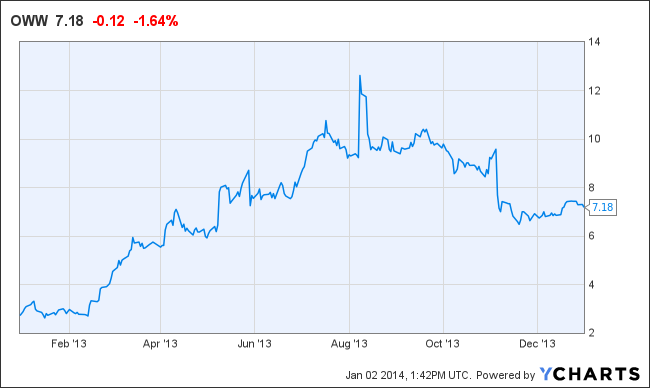 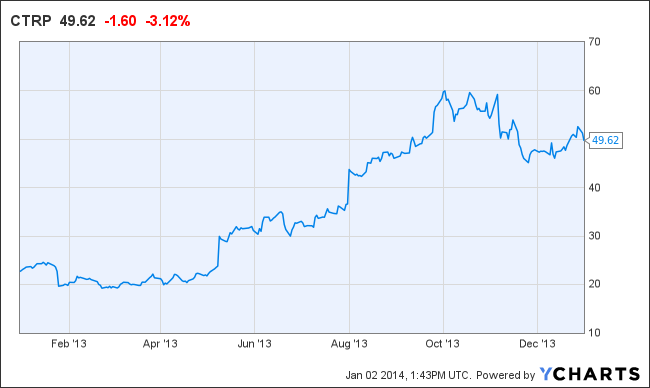 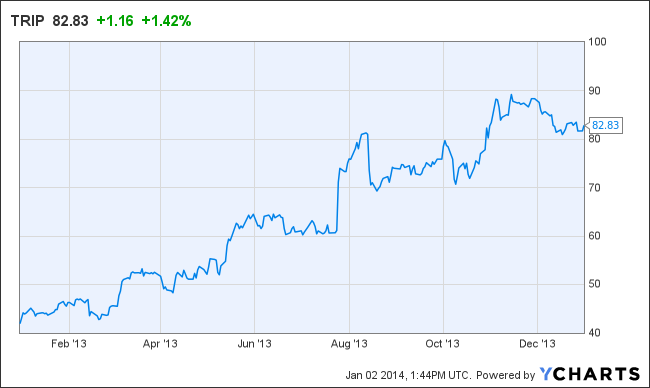 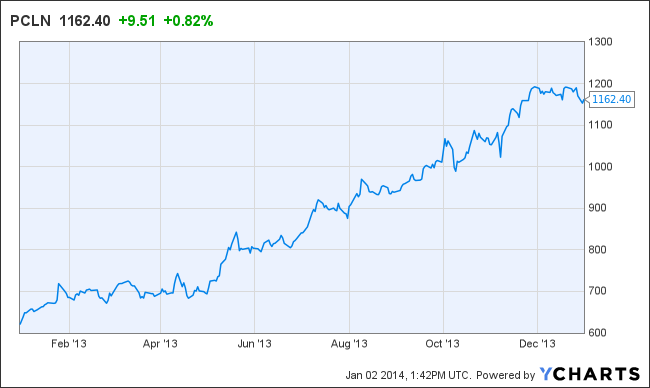 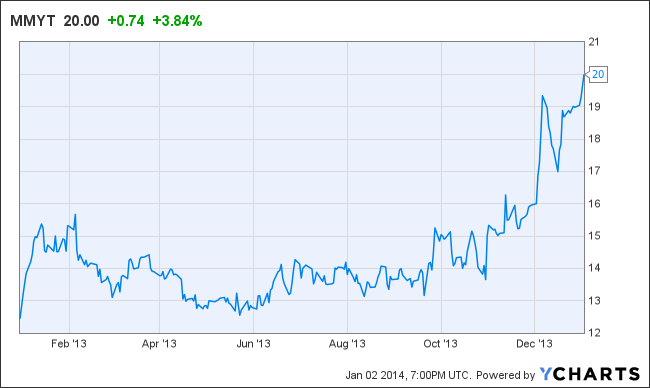 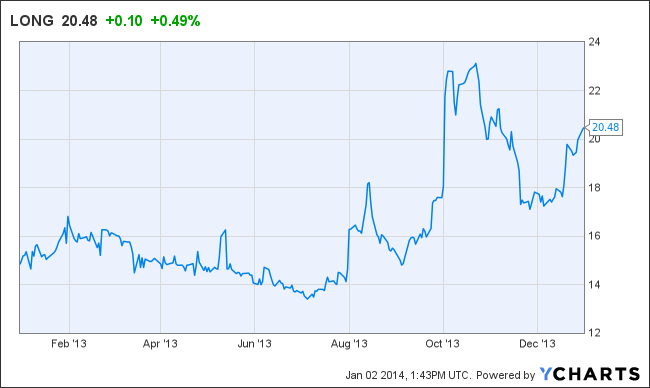 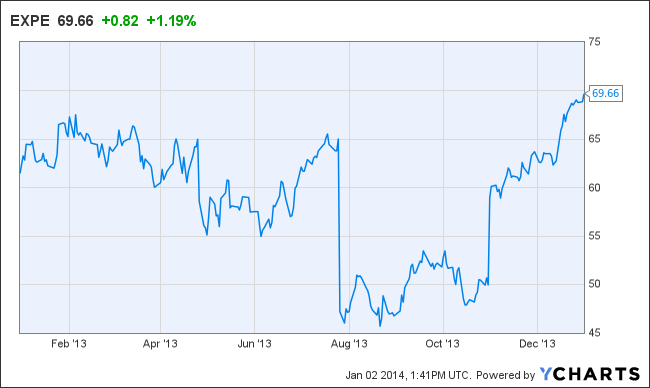