Virgin America Got The Gates It Wanted in New York. Now What? 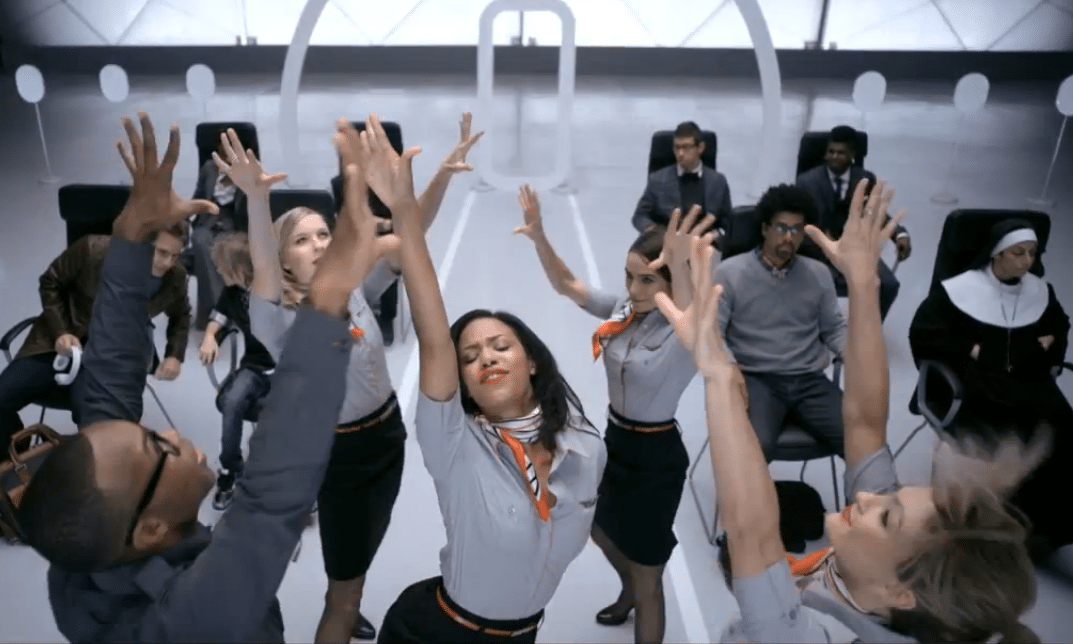 Virgin America’s recent declaration that it would acquire six slot pairs at New York LaGuardia airport has fueled speculation of where those slots will be put to use given the flight restrictions present at the airport. Those caps prohibit direct service to the carrier’s main bases of San Francisco and Los Angeles, so Virgin America must set its sights on mid-con routes such as Chicago O’Hare or perhaps north-south route pairings along the US east coast.

A school of thought is also emerging that perhaps Virgin America opportunistically grabbed the slots to trade them for expanded access to other slot-controlled airports such as Newark Liberty or Washington National. Only Virgin America can definitively explain its motives for purchasing the slots from American. But there is one certainty that lingers over discussions regarding potential routes Virgin America will serve from LaGuardia – the carrier will have lots of (not always welcome) company in any route pairing it selects.

The specifics regarding Virgin America’s incorporation of LaGuardia into its much smaller network are perhaps more interesting. Once it introduces service from LaGuardia it will serve all three of the New York area’s major airports. JFK was one of its initial markets when it launched service in 2007. It gained access to Newark earlier in 2013 after it reached a deal to lease slots from American Airlines, and launched new service to San Francisco and Los Angeles during Apr-2013. Virgin America broke United’s monopoly status on service to San Francisco, which resulted in United undercutting Virgin America’s fares while also dumping capacity on the pairing.

While it may seem illogical for a small carrier like Virgin America to serve all three New York are airports, it business model is largely based on luring business passengers away from other carriers, so blanketing the New York metro area is key. LaGuardia is the closest airport to Manhattan, which makes it strategic for any carrier that seriously caters to the corporate traveller segment.

The challenge Virgin America faces in serving LaGuardia is execution. Being stymied from serving its major bases results in the carrier selecting its markets carefully to ensure they attain profitability within a reasonable amount of time.